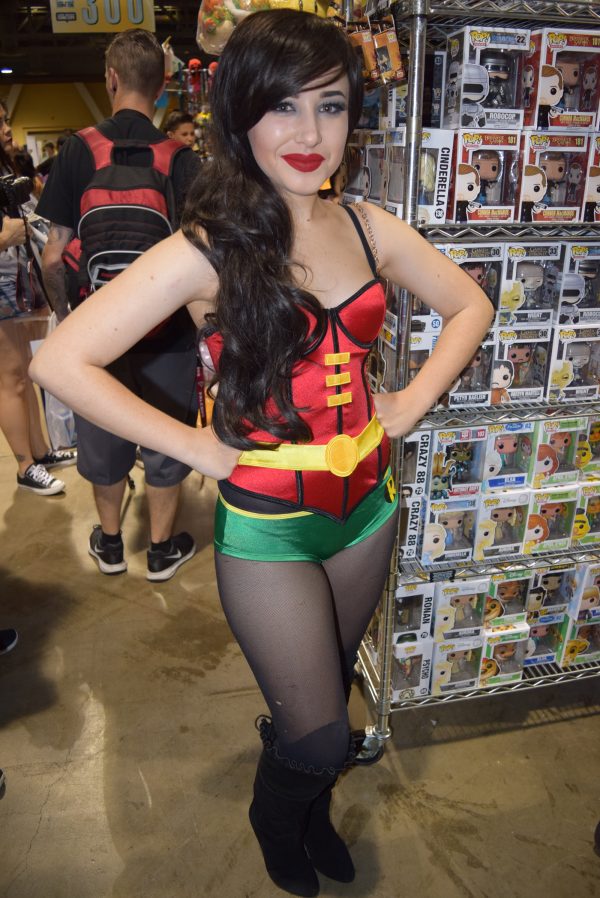 (Victor Valley)– This weekend, the sunny city of Long Beach will once again bring together a plethora of artists, writers, movie stars, cosplayers, fans and more as the Long Beach Comic Con smashes its way into So Cal.

One of the major draws this weekend as to be part of the key cast from the cult classic TV series, Firefly. The show, created by Joss Whedon (Avengers), has been a staple in the science fiction world since it’s debut, and even spawned a theatrical sequel with Serenity. Actors to be in attendance include Adam Baldwin, Jewel Staite, Sean Maher and Summer Glau.

You can’t have a comic convention without comic book creators, and this con has some of the biggest names in the industry. Appearing at the convention are Peter David (X-Factor), Steve Epting (Co-Creator of The Winter Soldier), Ale Garza (Maidenage), Joelle Jones (Lady Killer), Greg Land (Uncanny X-Men), Dustin Nguyen (Descender), Ben Templesmith (30 Days of Night), Marv Wolfman (creator of The New Teen Titans, Blade the Vampire Hunter), among many more. Fans of the animated Batman series and the recently released animated feature Batman: The Killing Joke, will be happy to know that Batman himself, Kevin Conroy, will be in attendance as well.

Tickets can be purchased online at http://longbeachcomiccon.com/.