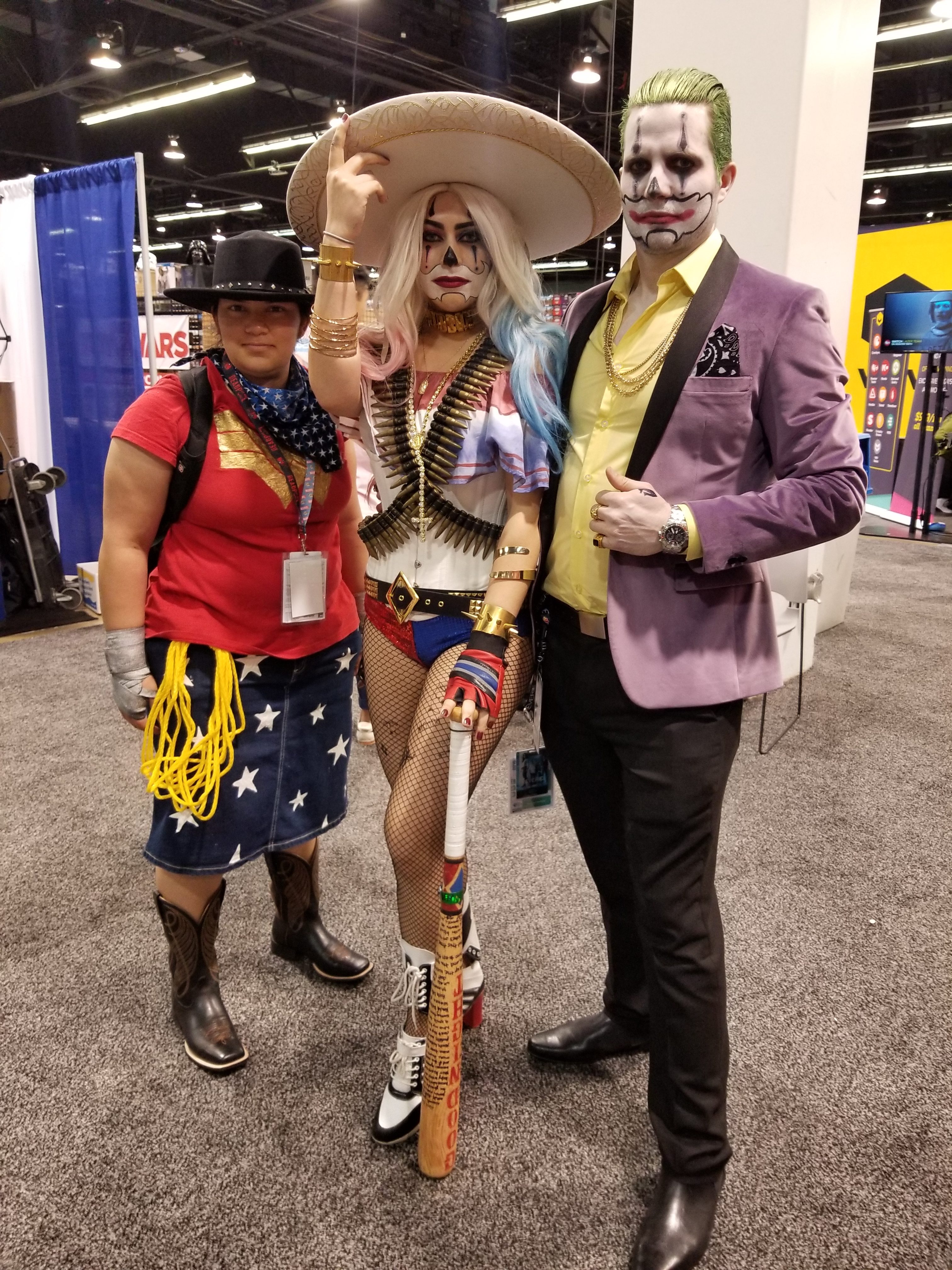 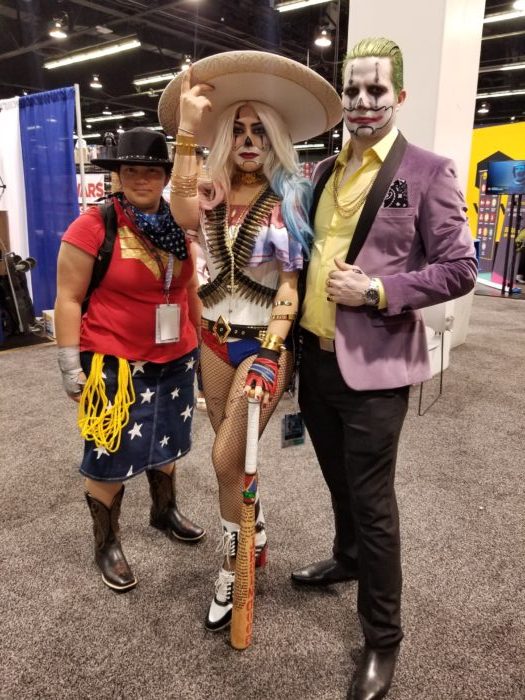 WonderCon 2018 blew into Anaheim and the storm clouds subsided in Southern California. Yes, it is time once again for the Anaheim Convention Center to be taken over by pop culture greatness as WonderCon is back!

One of the conventions planned by Comic-Con International, WonderCon boasts something for all. Comic books? You name it, they have it. From resellers to comic publishers and even the creators themselves, there is no shortage of sequential art in the exhibit hall. Celebrities? Got those too, from television to film and more, get your items ready to be signed, because now is the time. Collectibles? TONS, I mean, tons of collectibles here.

You don’t even have to ask.

Check out some of our photos from day one at WonderCon, and keep an eye out right here, on Facebook, Instagram, and Twitter as myself, Jason and Mychal bring you the awesomeness of WonderCon, from Anaheim to the comfort of your own WI-FI.