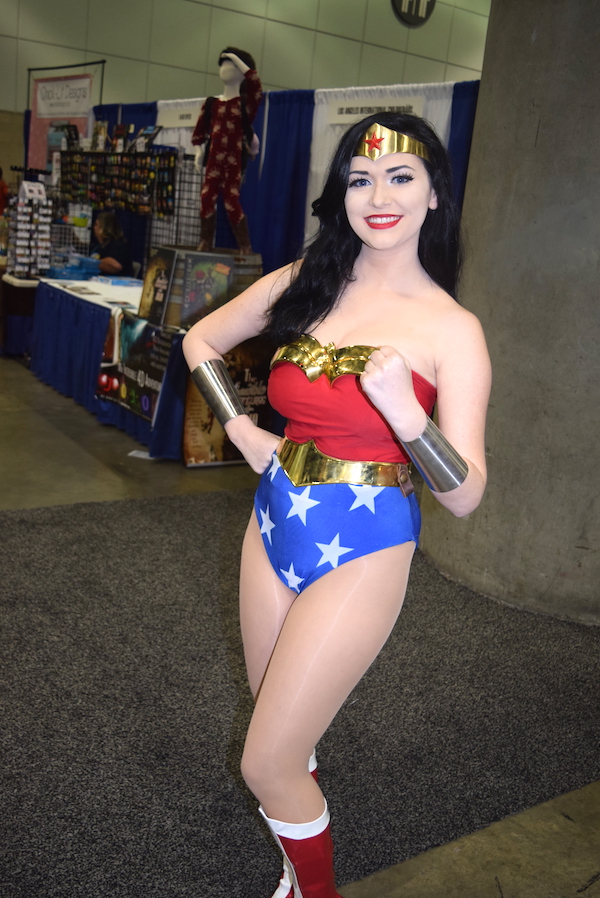 The convention is a part of Comic Con International, the same organization that plans and hosts the mecca of pop culture known as the San Diego Comic Con. Hosting a wide array of pop culture greatness, including comic book publishers and creators, actors, cosplayers, collectibles, and more, this convention looks to bring the love of pop culture to Anaheim for a three day stint.

One major part of most comic book conventions are the exclusives, and WonderCon is no different. Quite a few companies will be having exclusives at their booth, which are only available at the convention. Companies with exclusives include Golden Apple Comics, which will have a variant cover of the critically acclaimed X-O Manowar #1 from Valiant Entertainment. Graphitti Designs has a slew of metallic DC Comics variants, which are guaranteed to be a hit. Boom! Studios has a few exclusives as well, including variant covers for the WWE: Wrestlemania 2017 Special #1 and Godshaper #1. WonderCon will also be having official exclusives on hand, including t-shirts and an awesome tiki mug.

Tickets are still on sale for Friday and Sunday, but Saturday and three day passes are already sold out. Visit http://comic-con.org/wca to purchase your tickets today.