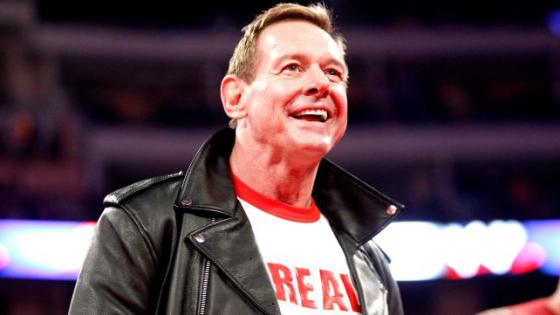 It is with a heavy heart that we report the passing of Roderick George Toombs, better known to the world as professional wrestler Rowdy Roddy Piper. TMZ reported Toombs passing today (link for their whole story HERE), and stated that the WWE Legend passed away in his home Friday from cardiac arrest.

Piper is known for his golden mic skills and his infamous villainous character from the WWE, being the heel to many of the organizations top face roles. A part of the first Wrestlemania, the hot headed Piper became an icon in sports entertainment, and was inducted into the WWE Hall of Fame in 2005. He maintained a great relationship with the WWE appearing on TV from time to time, sometimes bringing back his wildly popular interview segment, Piper’s Pit.

Piper leaves behind his wife Kitty and their four children.

All of us at Pastrami Nation would like to extend our deepest condolences to the Toombs family, to the WWE, and to all those that will miss the Hot Rod, Rowdy Roddy Piper. Rest in Peace, Hot Rod, there will never be another like you.