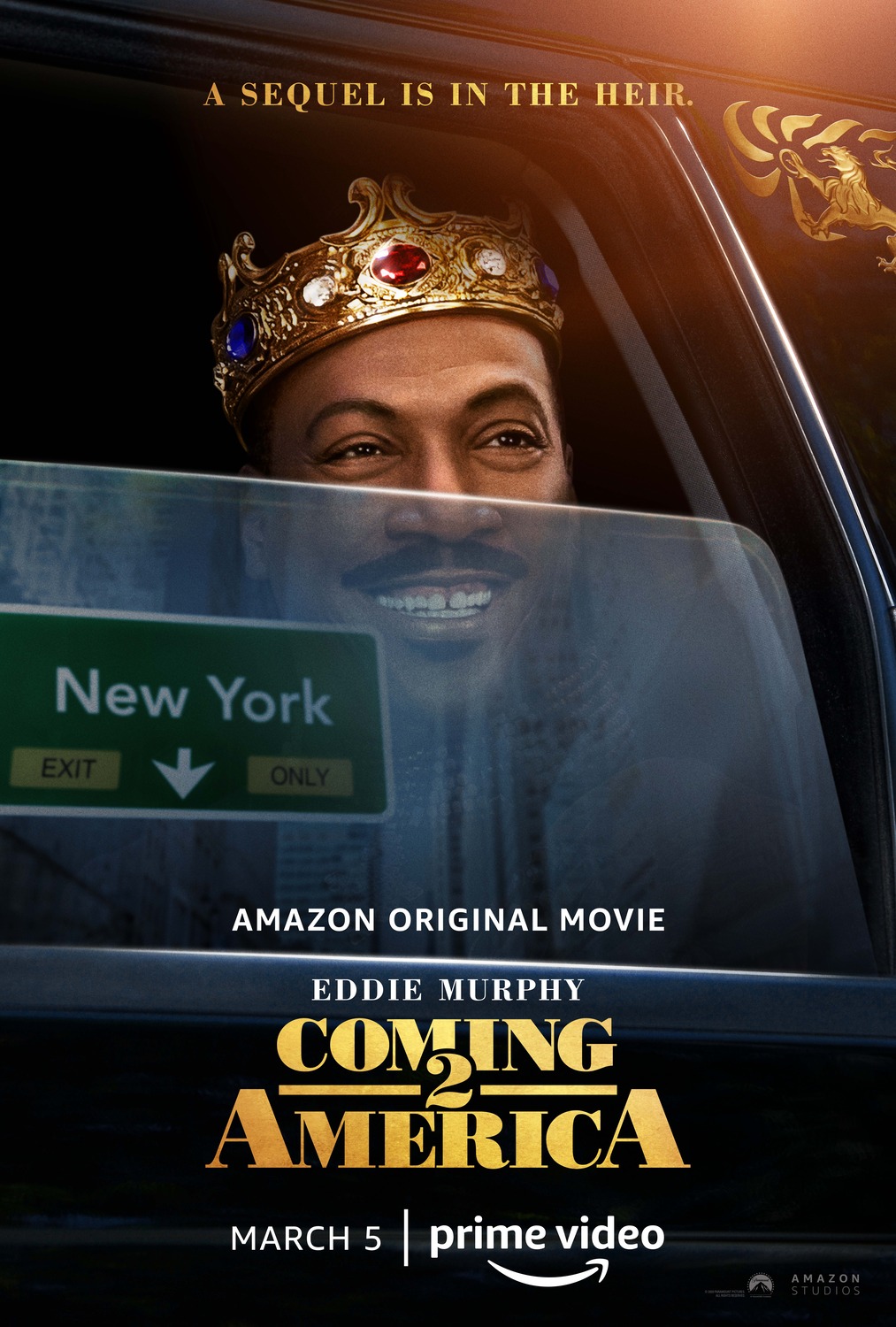 Amazon Studios has released the trailer for Coming 2 America, the follow up to the 1988 classic Coming To America.

While originally meant as a theatrical release, Amazon acquired the film from Paramount for a staggering $125 Million earlier in the year. The movie will premiere on Amazon Prime on March 5th, 2021.

Check out the trailer below and let us know what you think!