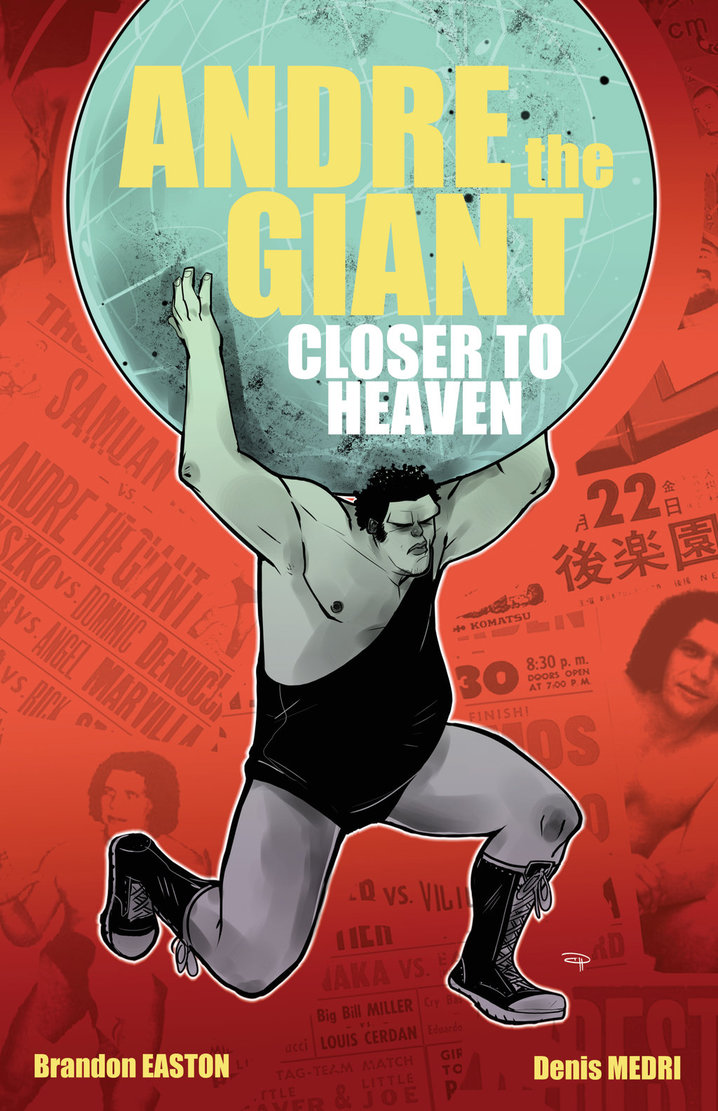 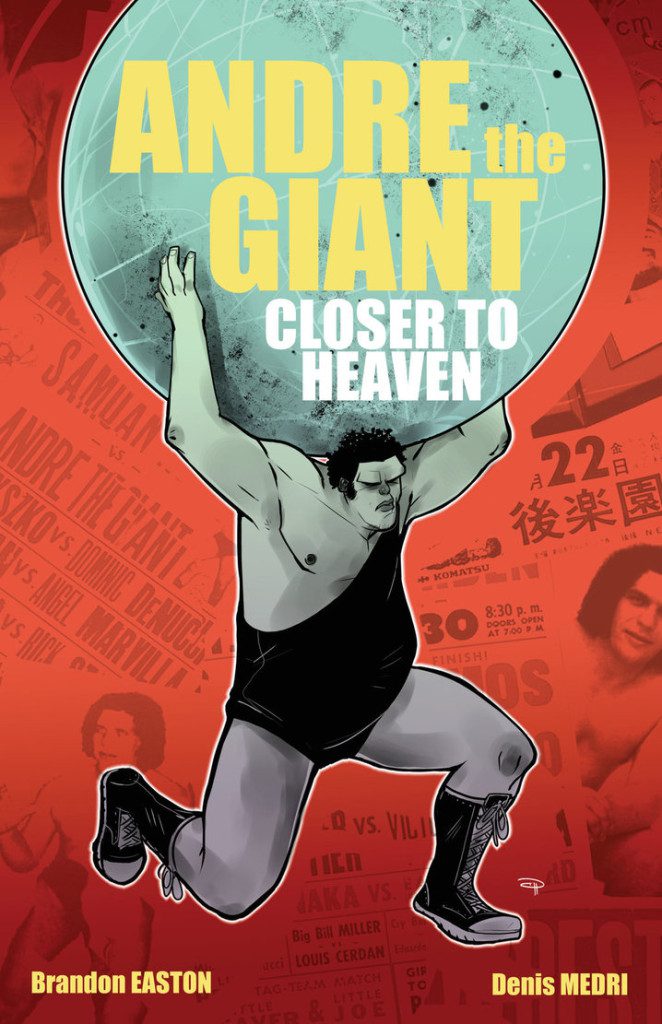 (Victor Valley)—He’s easily one of the most iconic pro-wrestlers to step into the squared circle. A tower of a man who still casts a shadow of greatness across the sport- Andre the Giant. But what about the man behind the legend? IDW Publishing and Lion Forge bring us a look into the life of the giant, from childhood to the last bell toll in his life.

Written by Brandon Easton (Watson & Holmes) with art by Denis Medri (Spider-Verse), the graphic novel illustrates the life of Andre Roussimoff, better known as Andre the Giant. Growing up on a French countryside, it wasn’t long before the young Andre realized he was different from the other kids, a sign of his gigantism. Being a huge fan of Andre’s and professional wrestling in general, it is great to read about a larger than life character who had such humble beginnings. We see the phases throughout his life- from his first matches, to traveling around the world and eventually joining up with Vince McMahon Sr and his soon to be legendary wrestling promotion, now known as the WWE.

From his encounters with the late, great Dusty Rhodes to the superstar making match against Hulk Hogan at Wrestlemania III, this graphic novel does an outstanding job chronicling Andre’s life. Easton crafts a tale that shows the limelight, but also shows the demons Andre battled, many at the bottom of a bottle. It shows how Andre, though adorned by fans across the world, lived a lonely life for the most part, chasing the happiness he could only find in the ring. Medri’s artwork looks so great, capturing the emotions in Andre, the fluid movements of the matches, and the likenesses of faces every pro wrestling fan should know.

Reading this book made me that much more of a fan of Andre the Giant, and it is a shining example that the comic book medium can be used to tell any story: from fictional superheroes to the larger than life, real life legends like Andre.