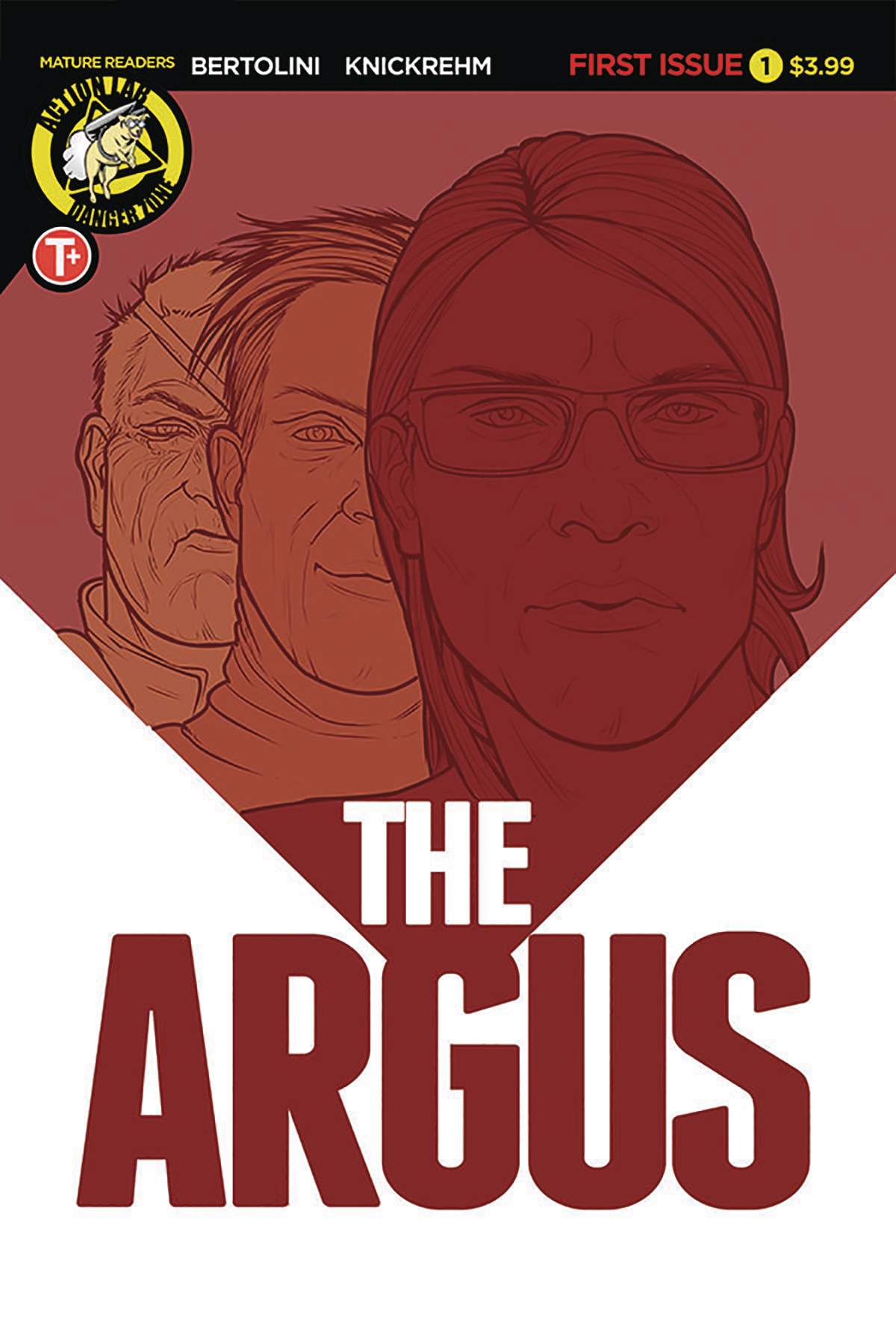 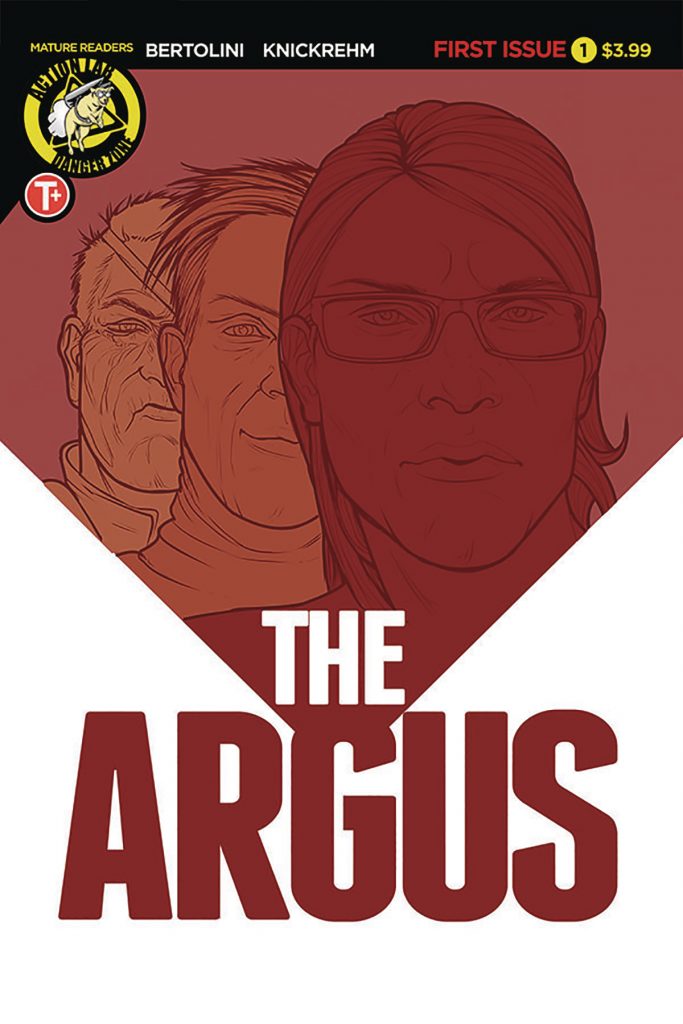 Imagine if you could travel back in time and visit your younger self. How would you treat them? Would you only see every bad decision you have made and try to change your mind? What if you needed your younger self’s help?

This is the concept of Action Lab’s new time-travel series, “Argus.” The series begins with Randall Patton working in his parent’s basement in 1996. He is quickly visited by a team of strangers that appear out of nowhere. After his shock wears off, he is asked to travel to the future and join a team that consists of different versions of him from different points in his history.

I am a big fan of time-travel stories. There have been countless stories that use time travel as a plot device. With that said, Argus feels like a fun and original story in this genre. When I saw that a young man was being asked to join a team that consists of different versions of himself from the future to save the world, I was sold. This concept has all kinds of possibilities that can add intrigue and drama to the series.

Writer Mark Bertolini puts readers right into the heart of the story with a clever concept and great dialogue. This issue has one of the best lines I have read in a long time. The 1996 version of Randall gets to the future and is impressed with how it looks, especially when he finds out that it all exists because of him. He tells his older self that all of the missed dates and sports were worth it to create this future. His older self gruffly replies, “We never had any dates, and we sucked at sports as a kid. You can’t lie to me; I’m you!” Great line!

Rating: 9.5 out of 10. An original and clever new series that I can’t wait to read more of!