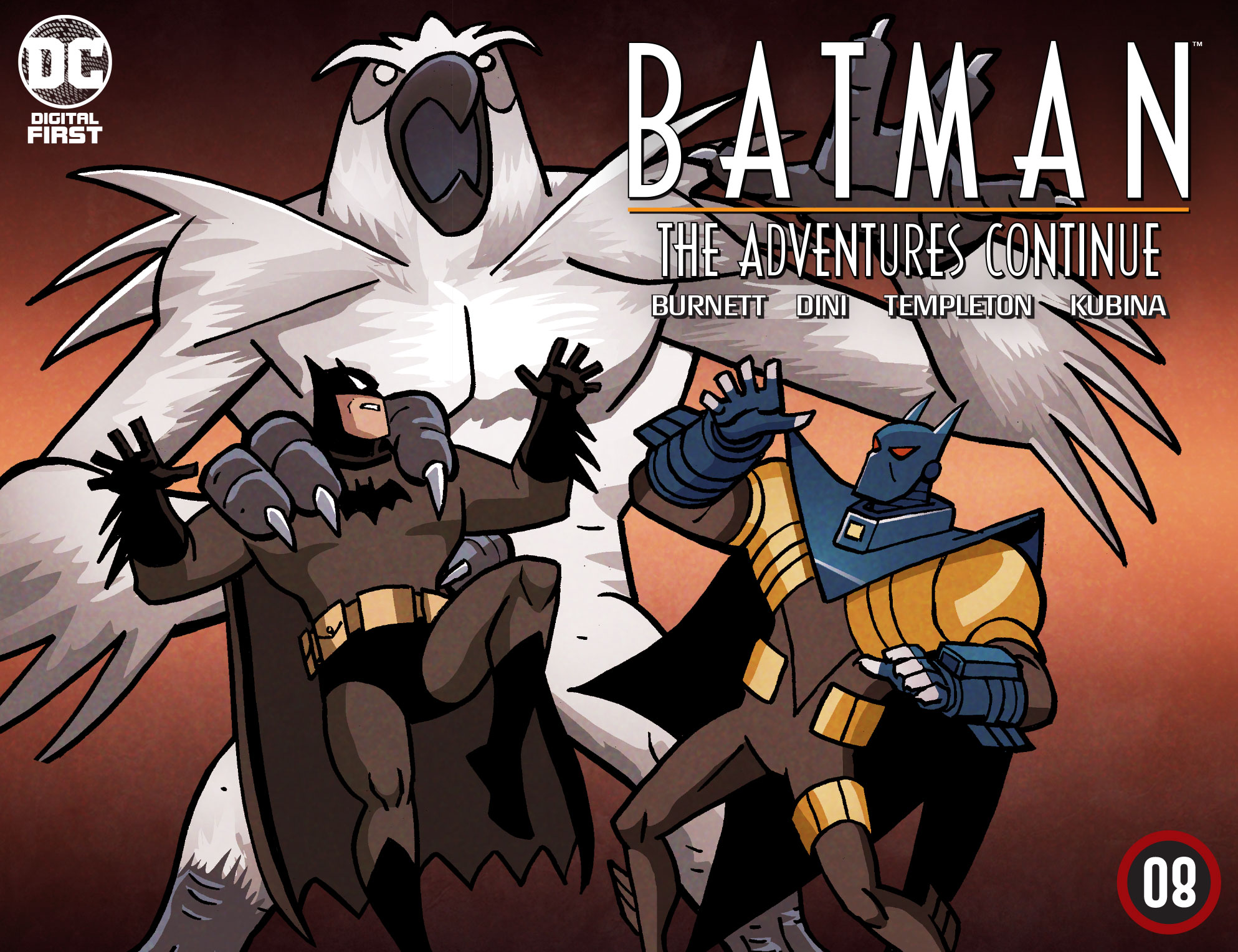 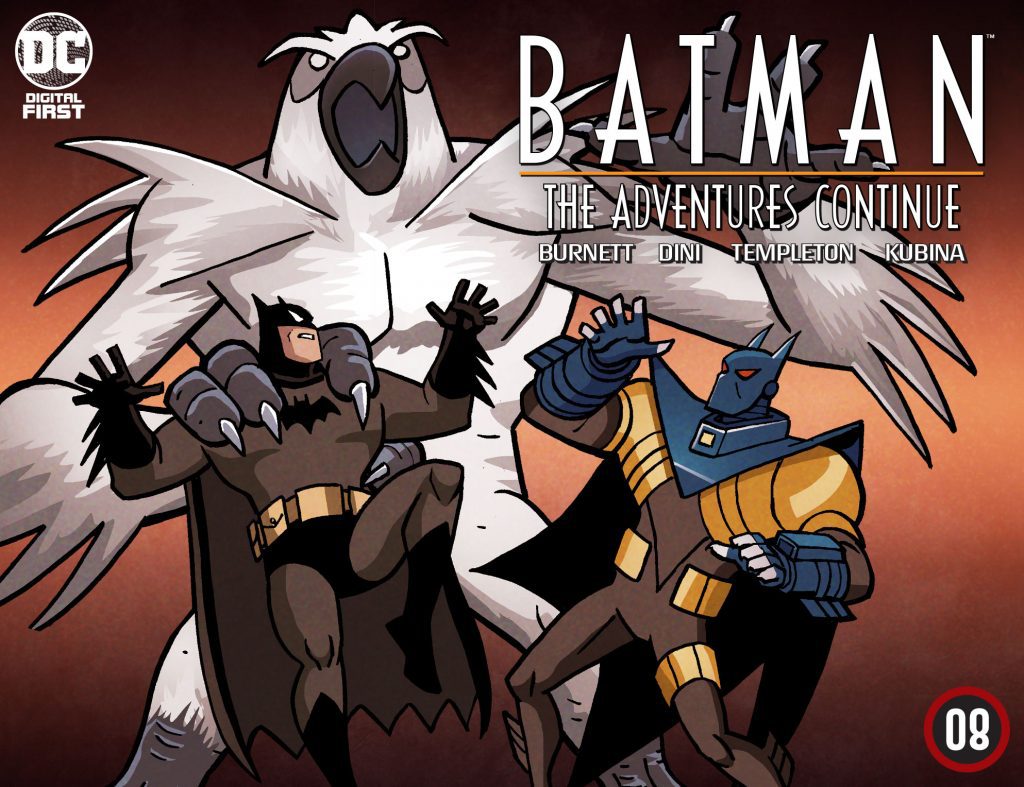 After nearly killing Penguin, Azrael races to find the person who stole from the Church of St. Dumas. Batman, however, won’t allow Azrael to use such aggressive methods. Who will be left standing when the Dark Knight faces the burning vengeance of St. Dumas?!