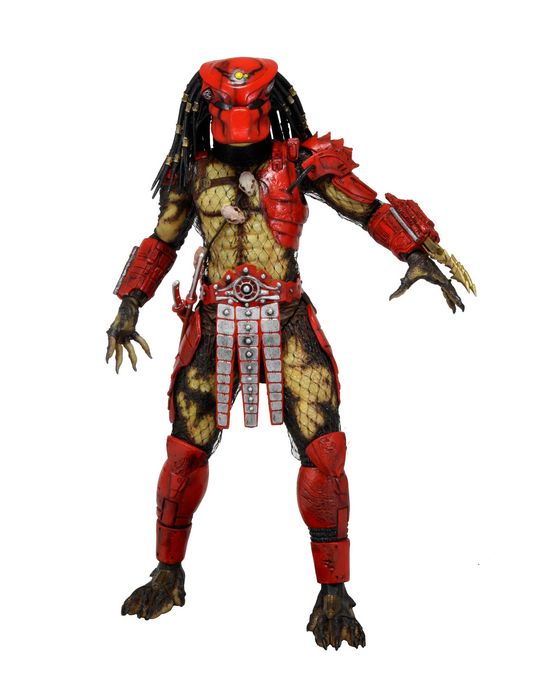 In the latest wave of Predator figure comes something nobody ever thought they would see: a Big Red Predator figure. From NECA, who has made some of the most detailed action figures on the market comes a Predator straight out of a fan made film back in 2003, a Batman film at that!

Batman: Dead End is an epic fan made film directed by Sandy Collora that features the caped crusader taking on the Joker, Aliens and more than one Predator. Check out the film below, and look for Big Red in the latest Predators wave, which is hitting stores now!