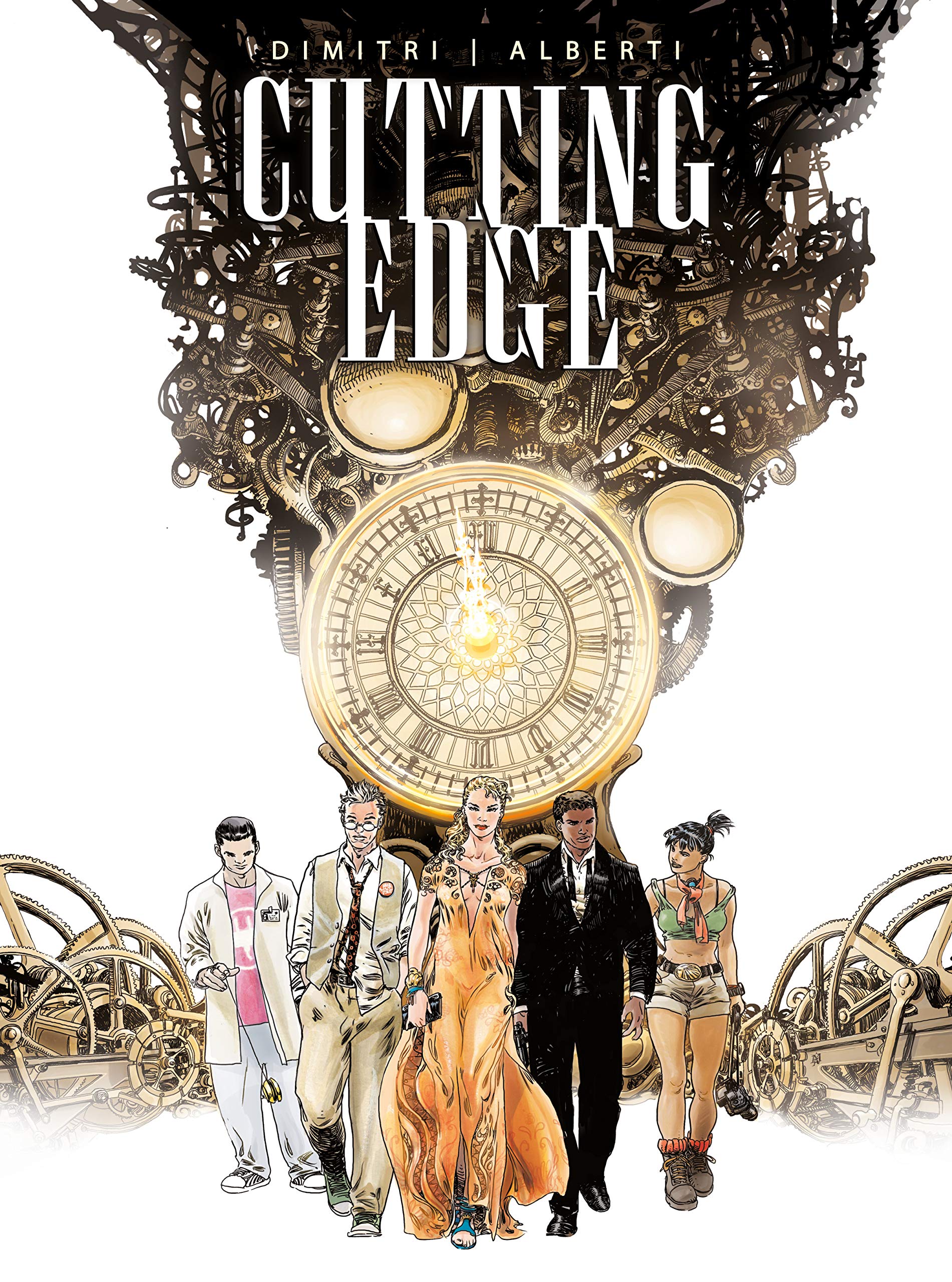 Sometimes a book just grabs your attention at first sight. This was the case when I first read about Titan Comics Cutting Edge. The story seemed extremely interesting, and the artwork looked terrific. Now that the first issue has been released, did it live up to my initial impressions?

It far exceeded them.

When several wealthy and influential people receive an invitation to an event at Leviathan, a multi-million dollar organization, no one knows the truth of the matter. The organization is creating a dodecathlon, much like Hercules’ 12 labors, to crown one winner. What the winner receives is uncertain, but Leviathan will give a large part of the companies wealth to the winner as well. When broken into groups for the first challenge, five complete strangers go globetrotting for a lost musician with a strange reason for isolating himself from the world.

The stakes are high in this book, extremely high. We learn no one is safe in this first issue with some rather explosive moments. We also see more twists that coincide with the mythological aspect of the book. From writer Francesco Dimitri, who has been compared to Neil Gaiman at times, and artist Mario Alberti, this is the book to watch. Dimitri delves into mythological aspects and psychological ones, much like how Gaiman does in most of his works. You can feel the excitement and terror through the pages, yet you can’t wait to read more. Alberti’s artwork is so detailed and so iconic, it blew me away. From the characters to the creature we see in the end, the character designs exude emotions.

Cutting Edge packs a punch of myths and intrigue. This is a fantastic first issue, and I honestly cannot wait to read what happens next.