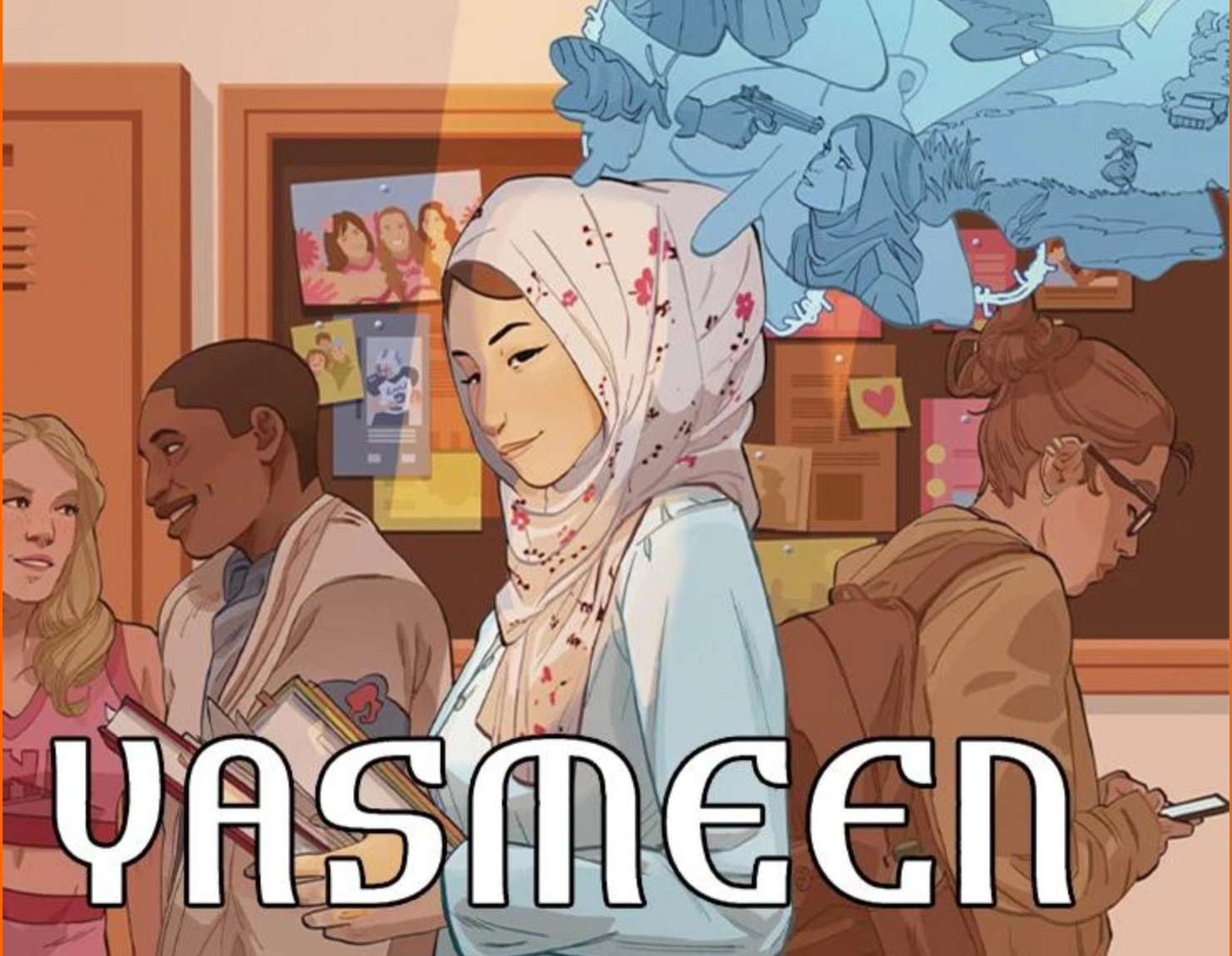 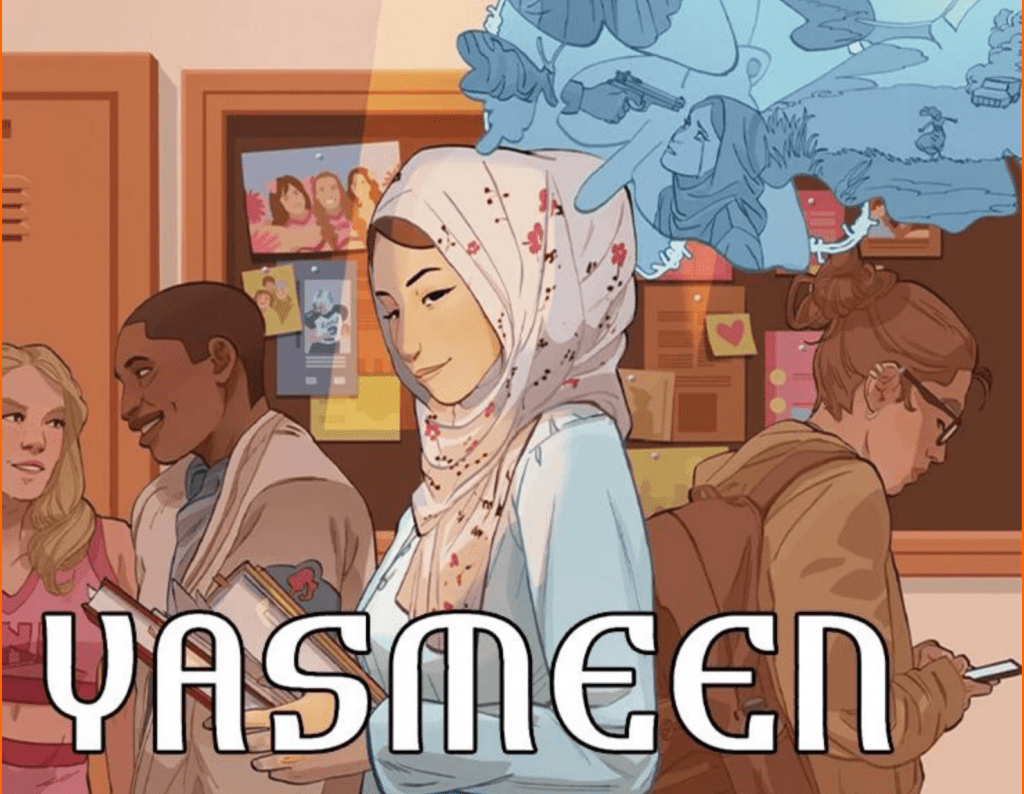 Scout Comics is launching modern-day tragedy Yasmeen this June, created by Saif A. Ahmed with art by Fabiana Mascolo, letters by Robin Jones and Travis Czap as Script Editor. After rejoining her family in America after surviving two years of slavery under the ISIS terrorist regime in Mosul, an Iraqi teenage girl must overcome the horrors of the past in an attempt to find herself again.

“I am honored to join Scout Comic’s amazing team of creators,” said creator Saif A. Ahmed. “I am also very excited that I’ll be able to tell a story that gives a real depiction of refugees, showing them as complicated people where I based a lot of the main family’s dynamics, clothes and look off my own family and families I know.”

Split between two times in her life, Yasmeen tells the story of an Iraqi girl who survives slavery in the ISIS terrorist regime in Mosul. Yasmeen was a happy 16-year-old until she was captured by ISIS invading forces.  After surviving long two years of slavery, she is freed, but has become a different person. Unable to connect to the things that she loved before, she must go through a different kind of struggle, as she tries to adjust to the normal life with her family as refugees in a foreign country, America.

“This story of a modern tragedy, where a pure force of evil subjected tens of thousands of young women to slavery, is told from the personal point of view of the protagonist, Yasmeen, who represents thousands of real-life brave women who didn’t need superpowers to be called heroes,” said Ahmed. “Despite the harsh subject, the focus will not be on the actual violence and sexual assaults, but rather on the aftermath and its influence on the victims.”