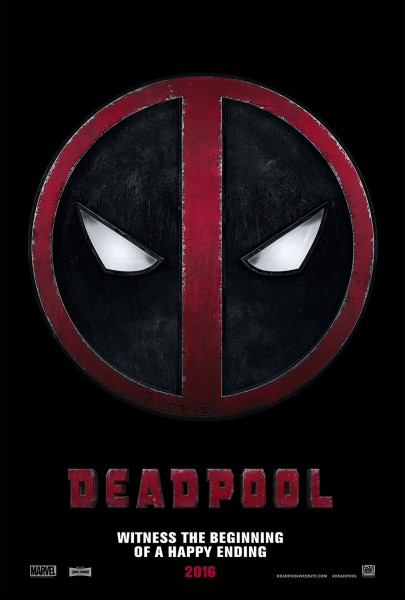 (Victor Valley)—One of the most anticipated films of 2016 is officially now in theaters across the world: Deadpool has hacked his way onto the silver screen, and the world of cinematic superheroes will never be the same.

The Deadpool name in films has been mired in controversy and setbacks for the past 10 years: many of us remember the horrendous rendition of Deadpool in the second half of the forgettable X-Men Origins: Wolverine film, and the delays of the feature film slated to have Ryan Reynolds don the crimson suit and become a version of the mercenary truer to his Marvel Comic’s counterpart. Well, in a crazy turn of events, the film was made, and here we are.

The first feature film directed by Tim Miller, Deadpool has a loaded clip from beginning to end, and isn’t afraid to use it. Reynolds plays ex-special forces mercenary Wade Wilson, a man who ends up leading a pretty great life after meeting a woman, Vanessa (Morena Baccarin). But life isn’t all love and sunshine, and Wilson finds out he is dying of cancer. Approached by a super secret organization that claims they can cure him, and make him a superhero, Wilson makes the ultimate leap of faith- and falls flat. A disfigured, wise cracking anti-hero is what emerges, and does so in true form.

Reynolds shines as Deadpool, so much so that he proves that he is a headlining action star in every right. The merc with a mouth’s feature film is unlike any superhero film ever released: this is a comedic, raunchy bloodbath that pulls absolutely no punches. From the amazing opening scene, which is so well done and cleverly put that I can already see other films reading to copy it, to the intense and over the top action, this is a strong R rated film. The strong sexual nature of the film should keep the young ones away, and this will disappoint many young fans, as Deadpool is easily one of the most popular Marvel superheroes. Yet, for adult fans, whether fans Deadpool’s comic book roots or fans of over the top action films, they will absolutely love it.

For comic book fans, this film is a love letter to all of us. The Easter eggs in the film are fantastic, the cameos are great, and seeing X-Men mainstay Colossus (Stefan Kapicic) in a perfect rendition of the Russian hero and newcomer Negasonic Teenage Warhead (Brianna Hildebrand) was fantastic. The fourth wall breaking that Deadpool is know for is present here as well, as he openly speaks to the audience and moves the camera; heck, he even takes a jab at the production studio at one point in a hilarious way. Deadpool’s solo comics have always been a bit crazy and violence filled: the film takes it in a more mature audience direction, which works great for such an offbeat character. My only gripe would be the antagonist, Francis (Ed Skrein), who comes across as far more generic than an actual threat.

This film has broken down any idea of what an R rated superhero film looks like: this is an adult superhero film, plain and simple. Reynolds cements himself as a mainstay in the Marvel Universe, and this film shows that there is more than one way to adapt a comic book.