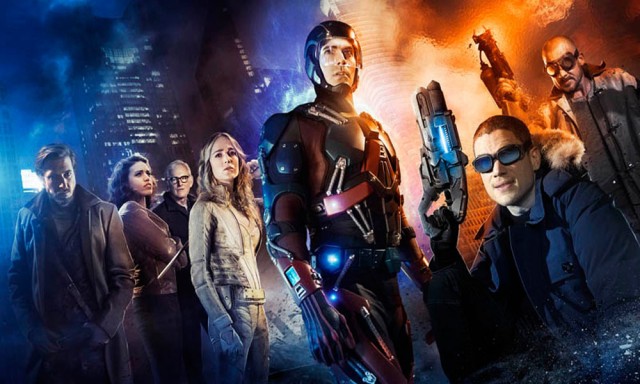 The spin off of Arrow and the Flash, Legends takes a rag tag group of heroes and villains and puts them in a fight for all of time itself. The team includes the Atom, White Canary (yup, Sarah is back), Hawkgirl, Firestorm, Captain Cold, Heatwave- all brought together by Rip Hunter, time traveling rogue from the future (and Rory from Doctor Who!). Hunter brings the team together to fight an immortal villain: Vandal Savage.

Savage is a staple in DC Comics lore, and one of the greatest villains to face off against the Justice League. An immortal tyrant, Savage has lived thousands of years and has fought toe to toe with DC’s biggest and brightest.

DC’s Legends of Tomorrow will be released in 2016 during mid-season, much like Agent Carter did on ABC this year.

Check out the trailer below: