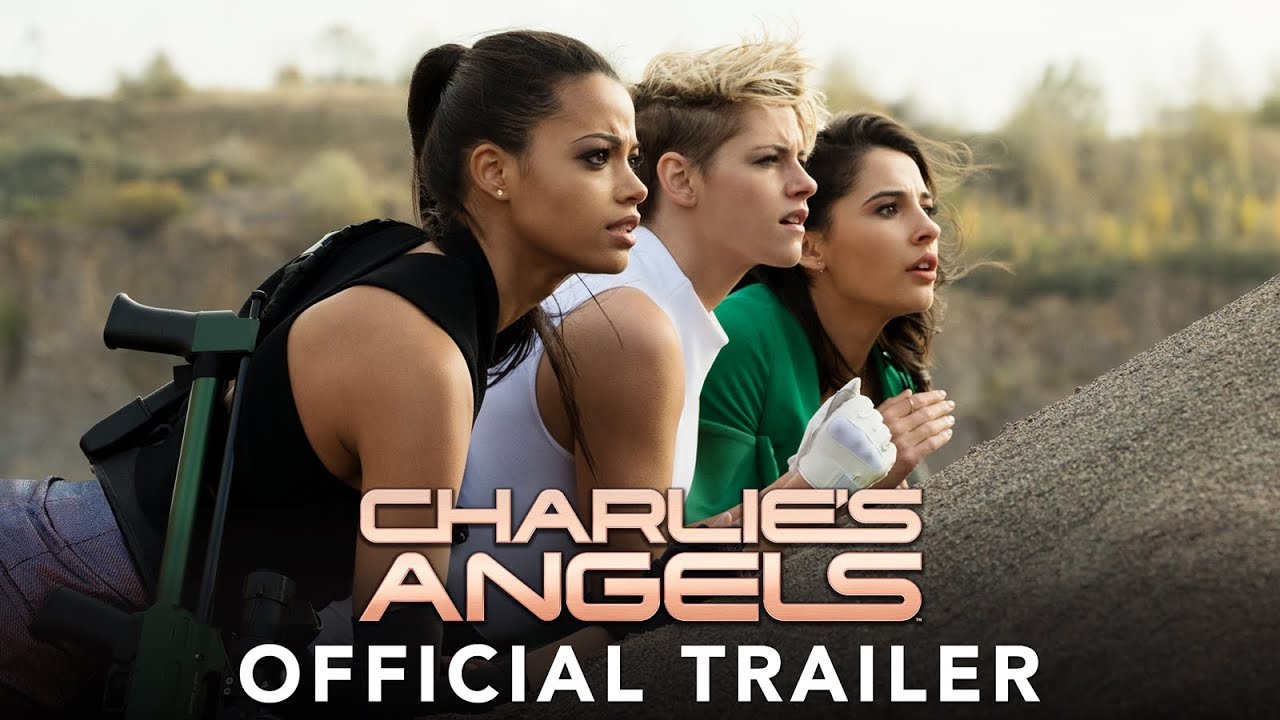 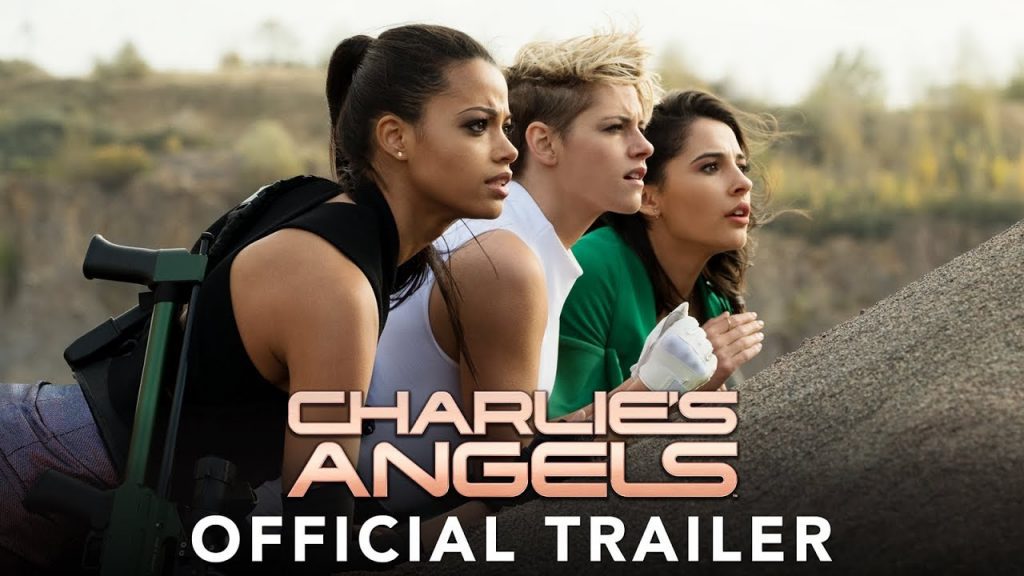 Charlie’s Angels returns, but this time with a new cast and a new look.

Based off of the long-running 1976 series of the same name, this new version stars Kristen Stewart, Naomi Scott, and Ella Balinska as the Angels. They are joined by Patrick Stewart, Elizabeth Banks (who also directs) and Djimon Hounsou, all of them playing a version of Bosley, Charlie’s direct point of contact.

For those unfamiliar with the plot of the television series, and the films of the same name from the early 2000s, here’s a rundown. The Angels work for a mysterious wealthy man named Charlie Townsend. He runs a detective agency via speakerphone along with his assistant, Bosley. The cases the girls are put on often lead to challenging, and sometimes deadly, situations.

In this updated version, Townsend Industries has expanded internationally. Under the guidance of multiple Bosley’s, they hire the smartest, highest-trained, and fearless women around the globe. When a systems engineer blows the whistle on a dangerous technology, Charlie’s Angels from around the world are called into action, putting their lives on the line to protect society.