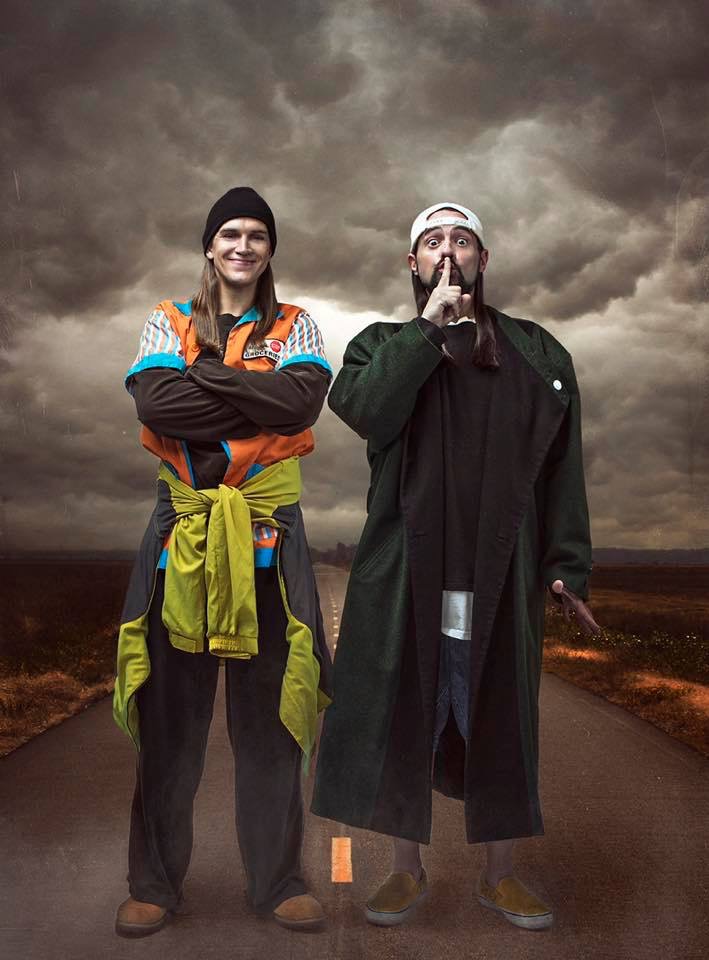 Recently, filmmaker Kevin Smith sat down with the Empire Film Podcast and spoke about all things film. Talking about “Jay and Silent Bob Reboot” the latest film in the View Askewniverse, he revealed that it should release this Fall.

“I’d be surprised if it wasn’t October or November, somewhere in that corridor. But, before the end of this year, for sure,” the filmmaker told hosts Chris Hewitt and Ben Travis. He also reveals that the film clocks in at 134 minutes.

As well as talking about Jay and Silent Bob, Smith also talked about Stan Lee and Marvel, his heart attack, why he’s so positive about life and film, and his career ups and downs.

As a filmmaker, Smith has evolved and changed throughout the years. He openly talks about his misses but also talks about how he doesn’t let them deter him from doing what he loves to do, which is make movies. And now, he is bringing it full circle and going back to where it all began with Reboot. As someone who has followed his career (and someone deeply inspired by his work), I’m very excited for this film.

Go check out the full interview with Smith on the Empire Film Podcast, which can be found on Apple Podcasts, or where ever you listened to your podcasts.