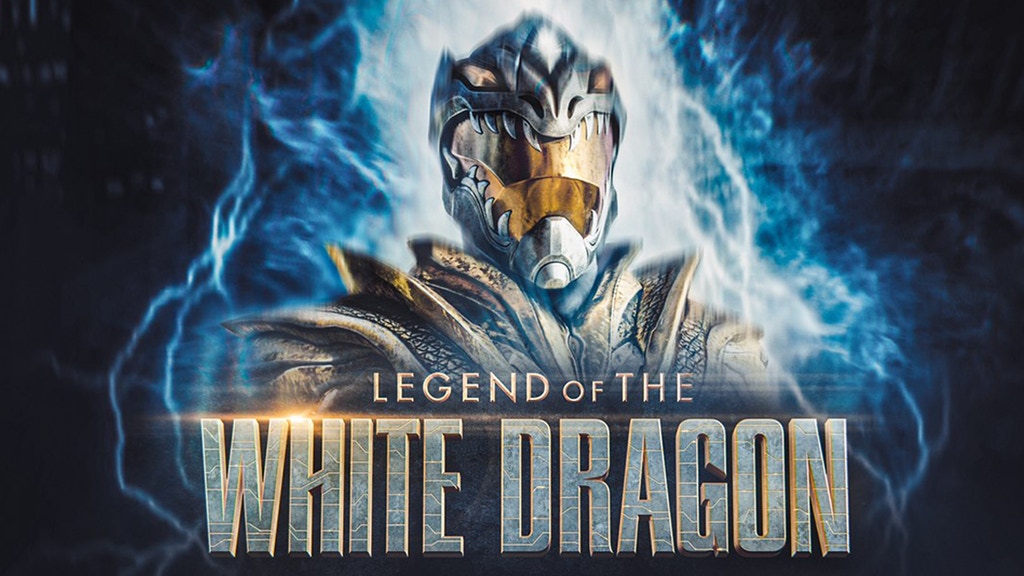 This time, we take a look at a film project from Bat in the Sun, the company that brought the world Super Power Beat Down, as well as the fantastic Ninjak Vs. The Valiant Universe series. This time the company looks to a film that is almost a spiritual successor to the Mighty Morphin Power Rangers: it’s time for The Legend of the White Dragon!

Here is the background on the story, straight from the Kickstarter page:

In the Aftermath, the city was left decimated. A past reminder of the great battle and fall of heroes. As a result of the death and destruction the city became known as Angel Graves. The heroes were blamed, stripped of their titles and hunted. But as evil once again threatens to return, they must rise from the ashes with the power of the White Dragon.

Some fans have been wondering why Bat in the Sun went with a Kickstarter when usually their shows are streamed online for free. Well, when you think of everything that goes into making a film, the costs associated with the actors, producers, directors, stunts, cameras, editing, sound, music, and more, a Kickstarter makes perfect sense. So vote with your wallet and help this project see the light of day! Check out the Kickstarter at https://www.kickstarter.com/projects/batinthesun/legend-of-the-white-dragon and share it!