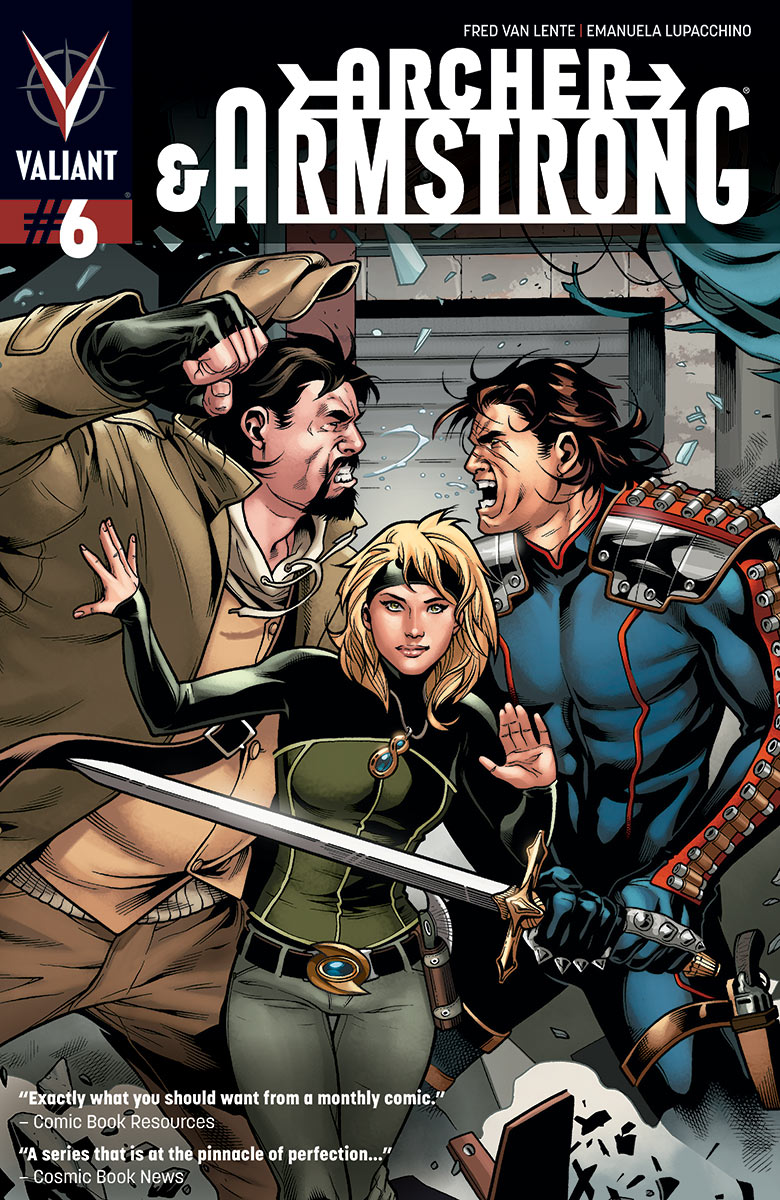 It just keeps getting better!

Valiant is proud to present an advance preview of Archer & Armstrong #6 by New York Times best-selling author Fred Van Lente and acclaimed artist Emanuela Lupacchino! “The Wrath of the Eternal Warrior” is tearing its way through the Valiant Universe – and now it’s down to an all-new, untested Geomancer to save Archer & Armstrong before the Warrior unleashes a full force assault!

Throughout all of human history, the sacred lineage of the Geomancers has protected Earth from all who would seek to do it harm. But, now, a new Geomancer has been chosen – and she’s stuck keeping Archer & Armstrong out of harm’s way! But why has Kay McHenry been selected to wield this exceptional power? And just what is her connection to the Eternal Warrior’s blood vendetta? Only Gilad knows for sure…but he won’t be answering until he’s left Archer & Armstrong bloodied, broken and brutalized by his own fist and steel.

And, meanwhile, the One Percent are about to seal a deal that could end everyone involved!

“The Wrath of the Eternal Warrior” unleashes a brand new, bombshell chapter when Archer & Armstrong #6 escapes into stores on January 26th! And don’t forget to discuss the next great happenings in the Valiant Universe on Twitter and Facebook! 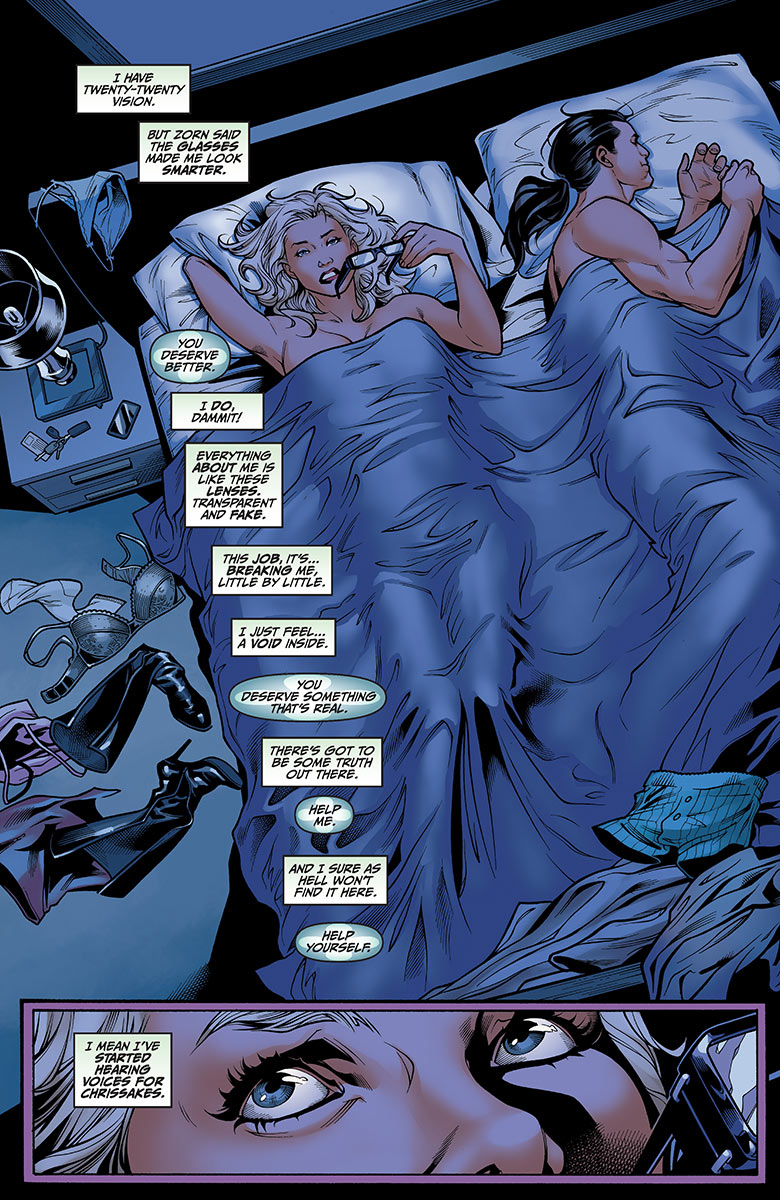 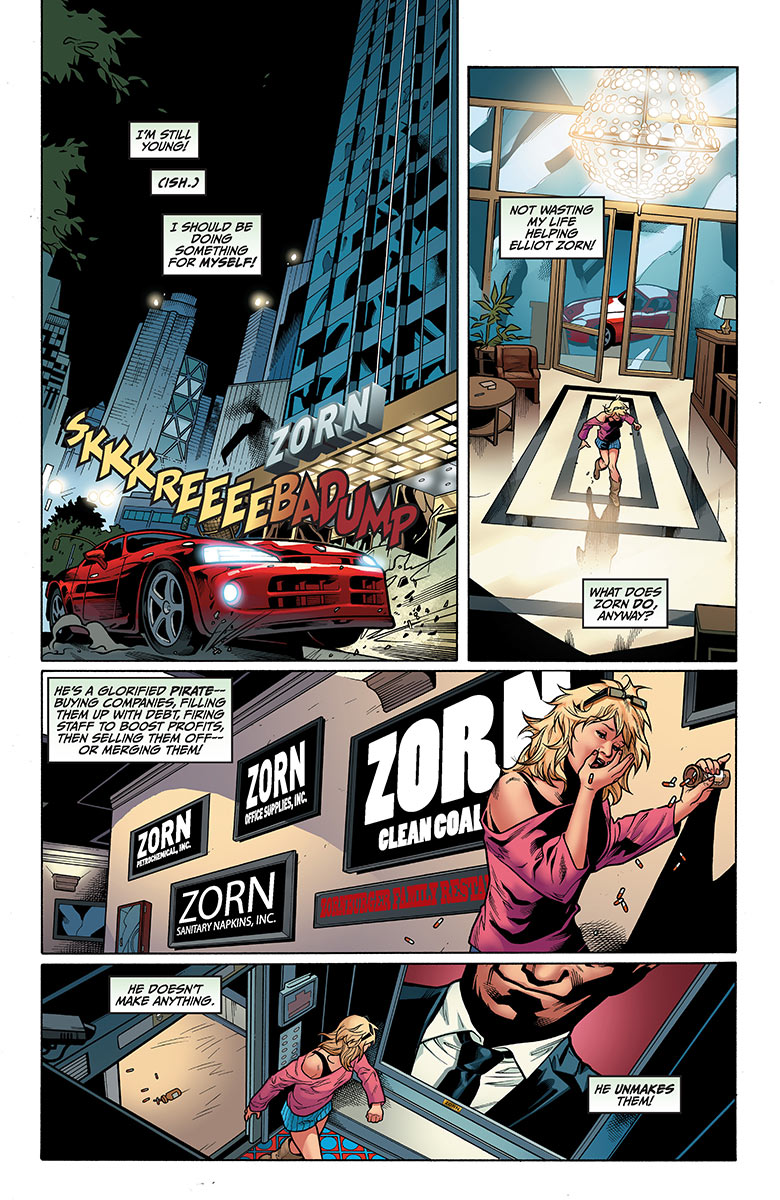 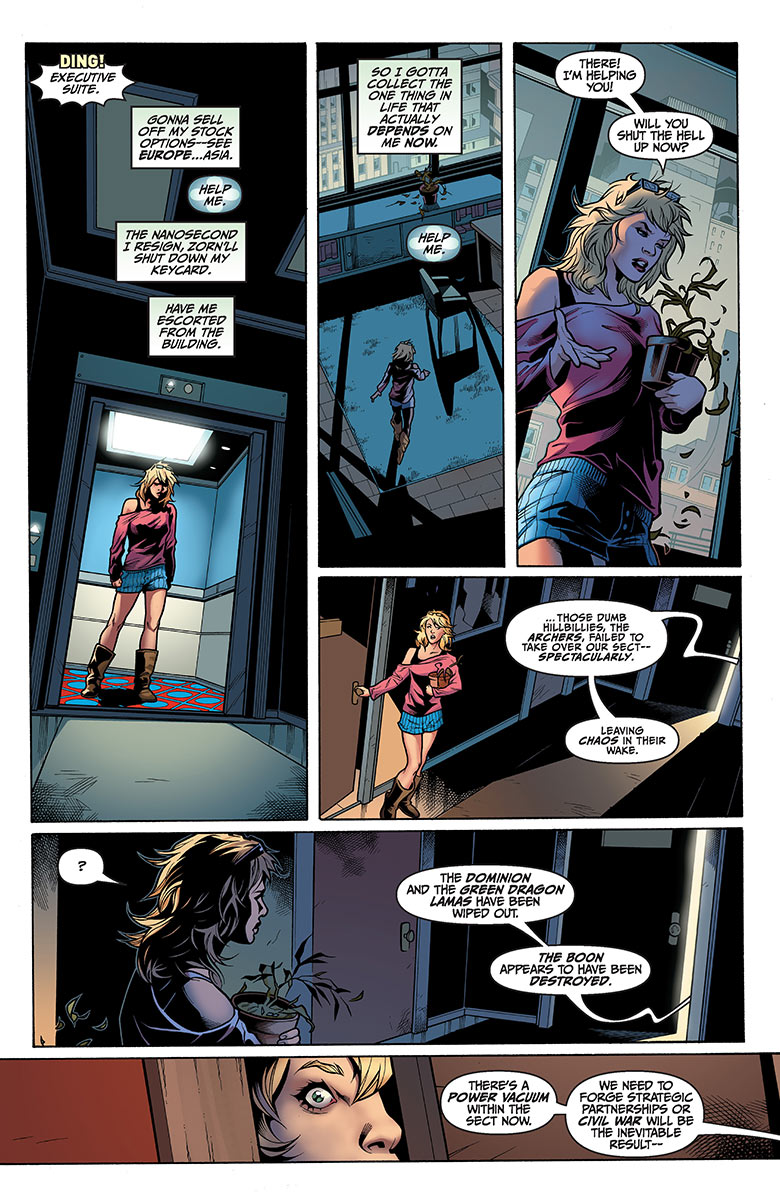 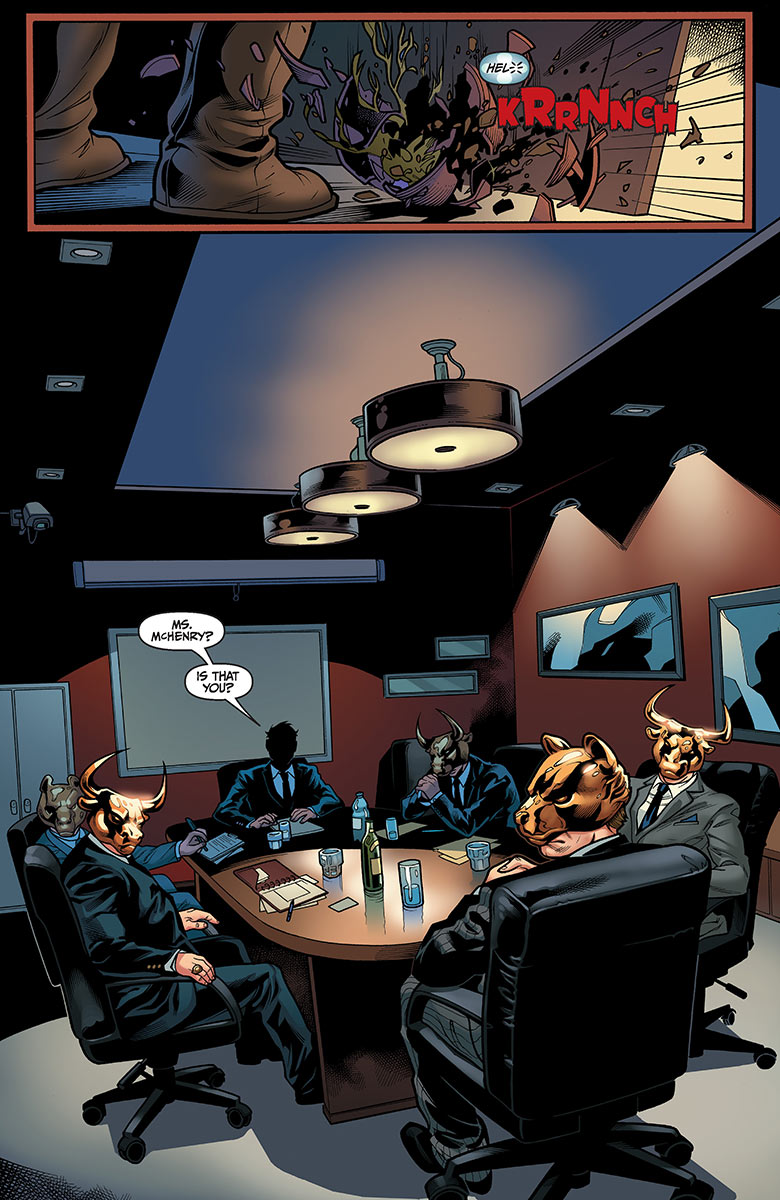 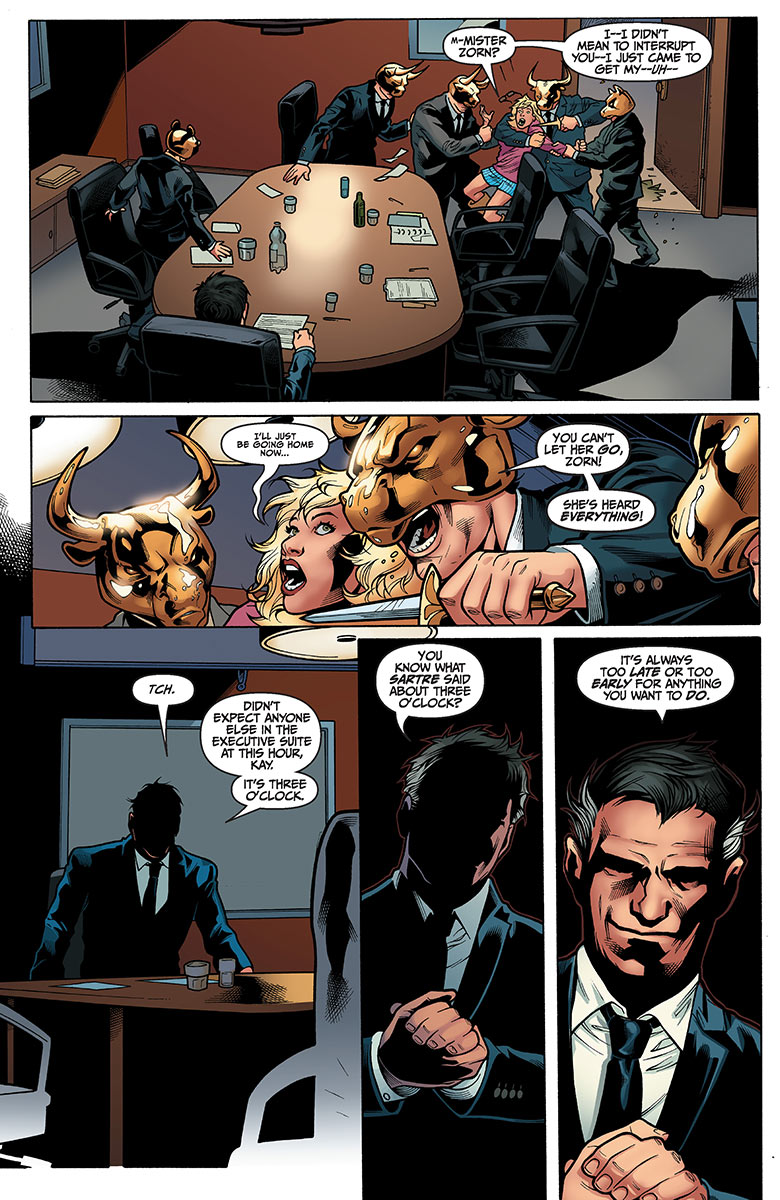 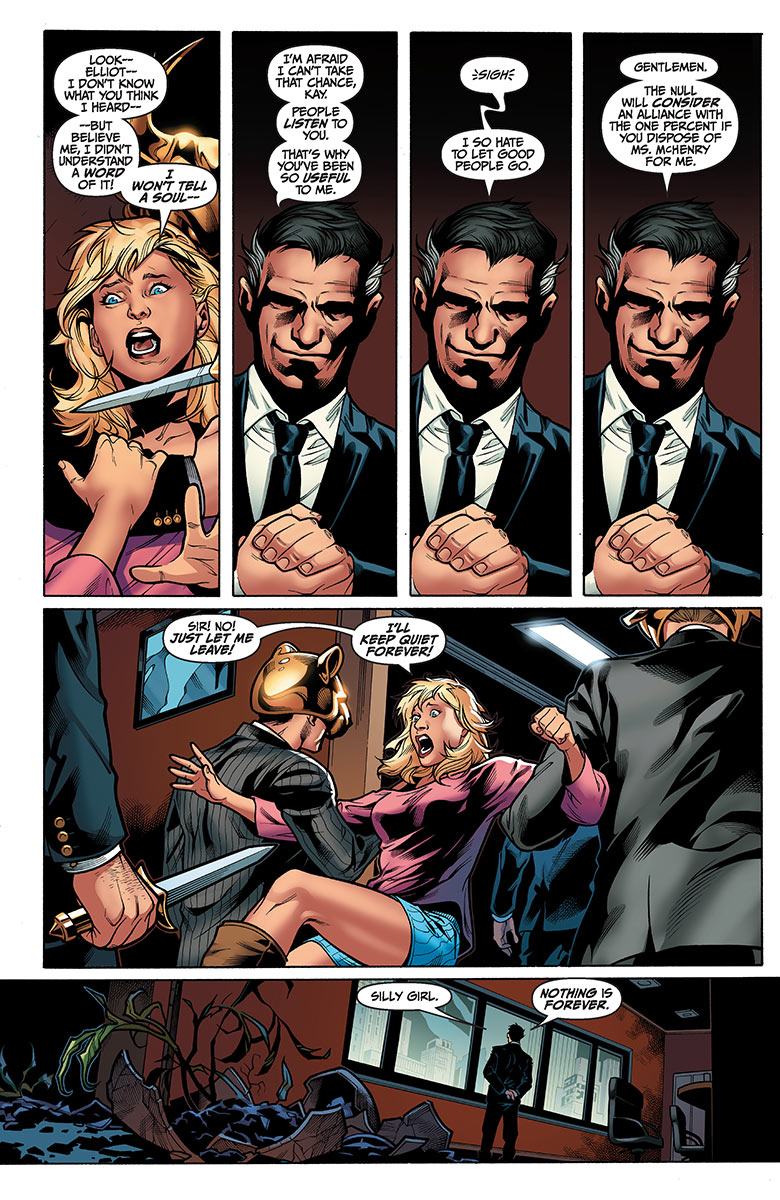