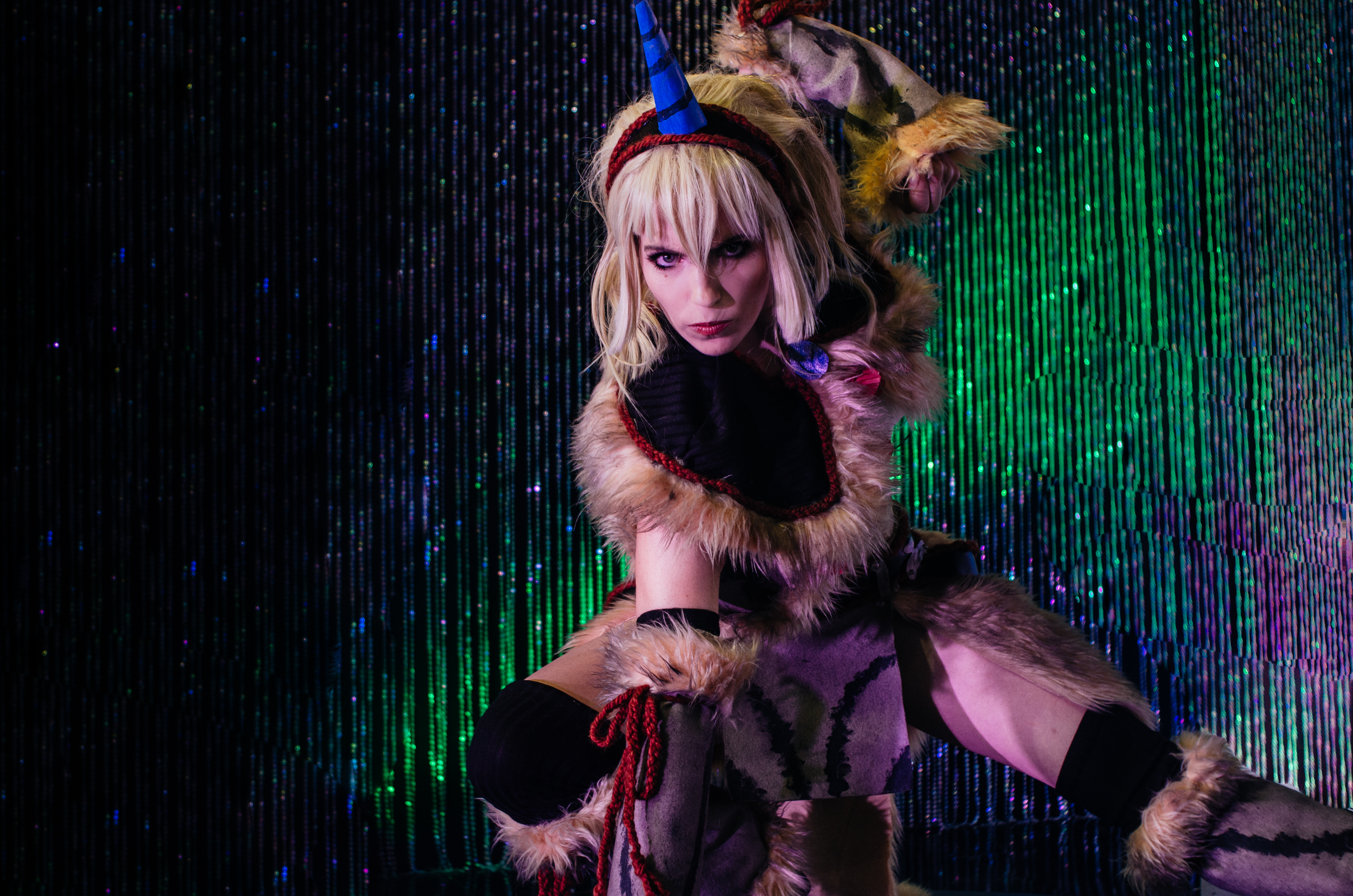 Myx TV, the only English-language multicultural Asian American entertainment network in the United States, will premiere the second season of fan-favorite costume competition series “Call to Cosplay,” on May 12, 2015 at 8/7c.

Cosplay, a term meaning ‘costume play’ is a popular subculture where participants dress-up and role play various characters from anime, manga, comic books and more. “Call to Cosplay” combines the world of cosplay with all of the exciting elements of a competition design program. Each episode of the series features two cosplayers competing for cash prizes. Contestants are assigned a theme, budget, mystery element and strict time limit to create a character and costume from scratch. Costumes and performances are then judged by a panel of experts and scored on four main criteria: authenticity, creativity, “wow” factor and craftsmanship.

“We were blown away by the fan reaction to the first season of ‘Call to Cosplay,’ and we’ve brought it back even better than before,” said Miguel Santos, General Manager of Myx TV. “Fans are passionate about these artists and characters and Myx TV is the perfect showplace for that talent.”

Fans will notice a few changes to the look of the show this season, including the addition of the Cosplay Arena, a state-of-the-art set that includes a material pantry, industrial sewing stations, photo set and fashion catwalk. The new set creates a pressure-cooker environment where the cosplay contestants must work under the microscope of the camera team leaving no move unseen.

Judges this season include actress/host Brook Lee, the only native Hawaiian to win both Miss USA and Miss Universe; Marisa Lynch, author and “New Dress a Day” fashion blogger; Johnny Junkers, one of America’s most beloved cosplayers and grand prize champion from the show’s first season, and veteran cosplayer and writer Lindsay Elsye.

Hosts for the second season of “Call to Cosplay” include returning host Keith Kawamura, anime expert and one of the most visible and popular ambassadors of cosplay in the United States, and Taylor Chung, who performs under the name DJ Wednesday, one of the youngest and most popular DJs performing at top Hollywood venues today.

Launched in 2007, Myx TV is the only English-language multicultural Asian American entertainment network in the United States. It is broadcast in more than 15 million households on cable providers such as Comcast, Time Warner, Cox and DIRECTV. The network is also available on digital platforms, offering on demand content on www.myx.tv and on OTT platforms such as Roku, Samsung Smart TV and Blu-Ray, and Sony Bravia and Blu-Ray. Myx TV’s award-winning programming includes reality shows, live music performances and movies. To find out more, visit www.myx.tv.