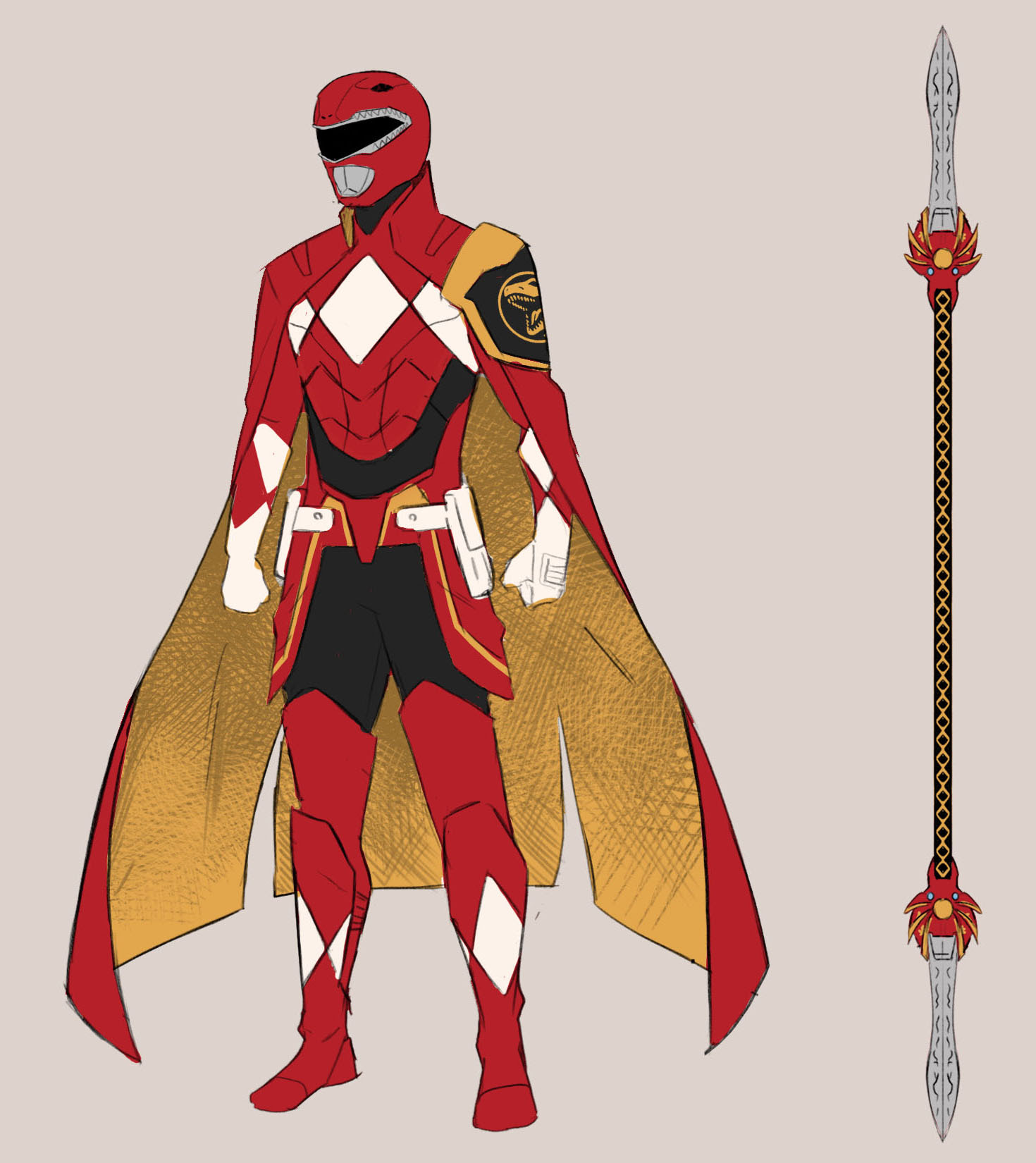 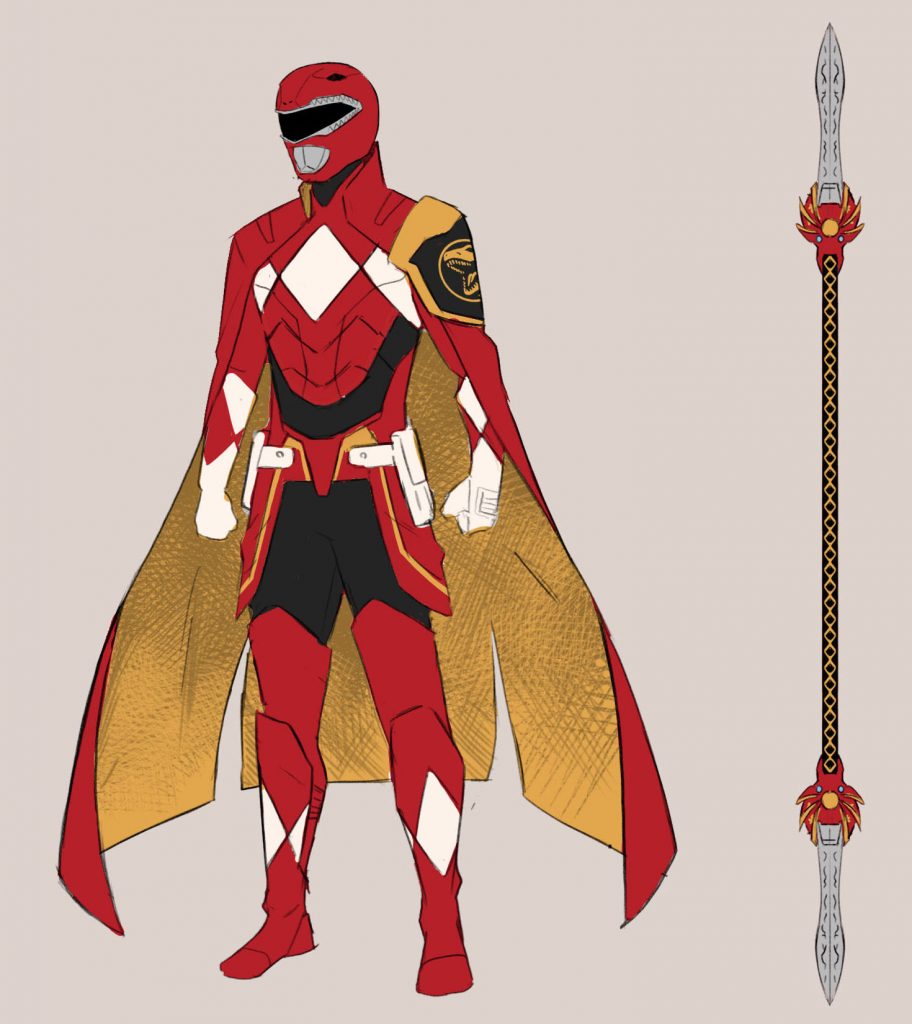 Following the debut of the Mastodon Sentries in issue #11, this issue features the Tyrannosaurus Sentries, Sabertooth Sentries, and Pterodactyl Sentries, troopers molded after the original Mighty Morphin Power Rangers and under the command of Lord Drakkon on an alternate timeline Earth. In the story, Tommy Oliver and Billy Cranston have been transported to that universe, in which Lord Drakkon—the Tommy Oliver of this timeline—and Rita Repulsa have conquered the planet. In eluding capture by the Sentries and trying to find their way back to their own world, the pair find allies with an underground resistance called The Coinless.

In addition, issue #13 features the first installment of Ryan Ferrier (Kennel Block Blues) and Bachan’s (Bill & Ted Save the Universe) story, “The Ongoing Misadventures of Squatt & Baboo,” starring the two bumbling henchmen of Rita Repulsa. The story will run in two-page installments until issue #24. 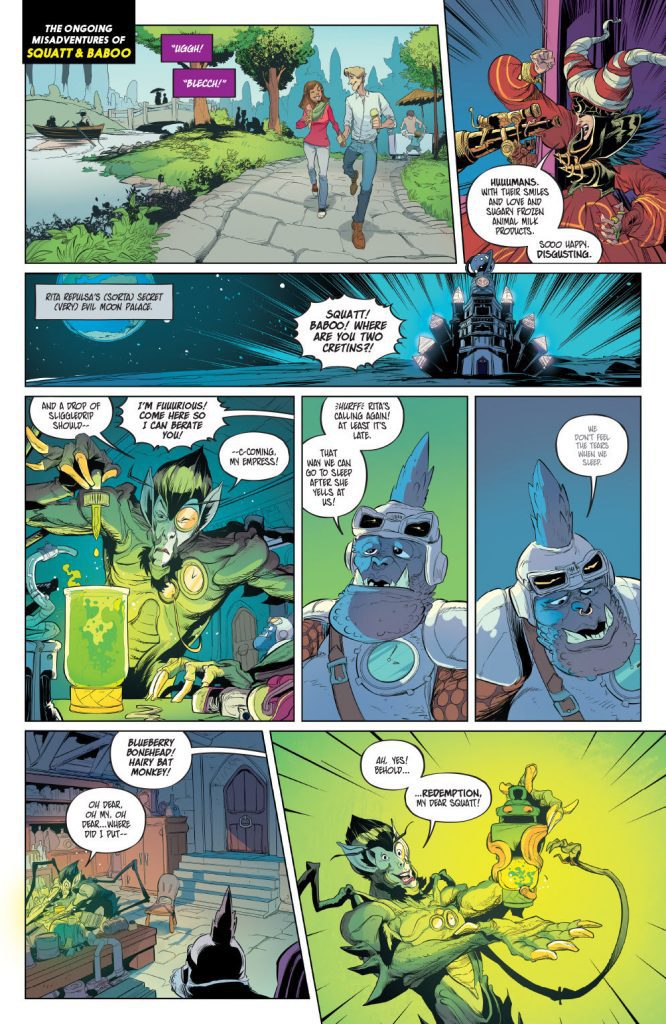