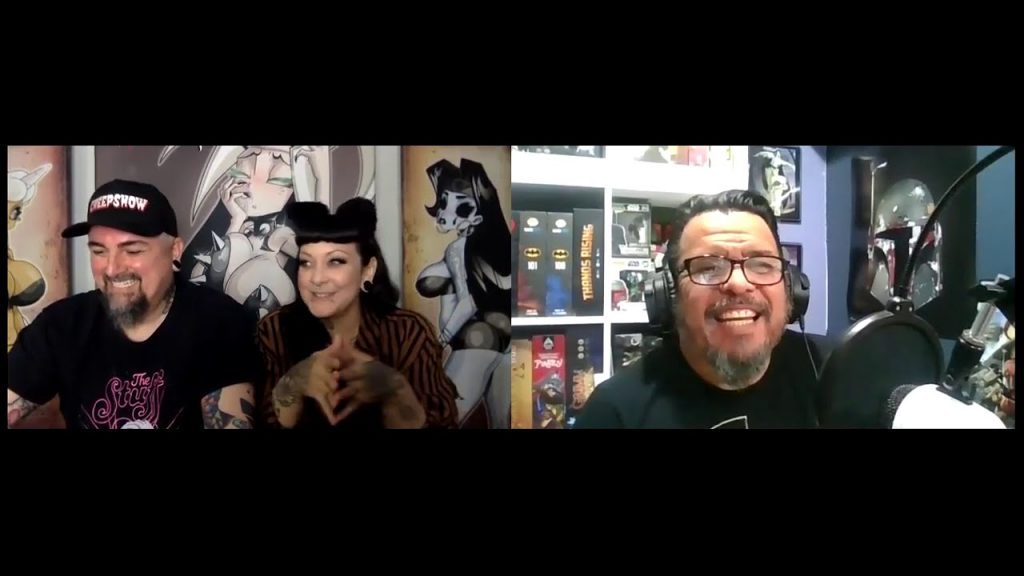 Leave a comment on the YouTube video by Sunday, Aug 30th at 8pm PST for a chance to win one of the following:

Make sure to visit the Kickstarter at https://www.kickstarter.com/projects/….