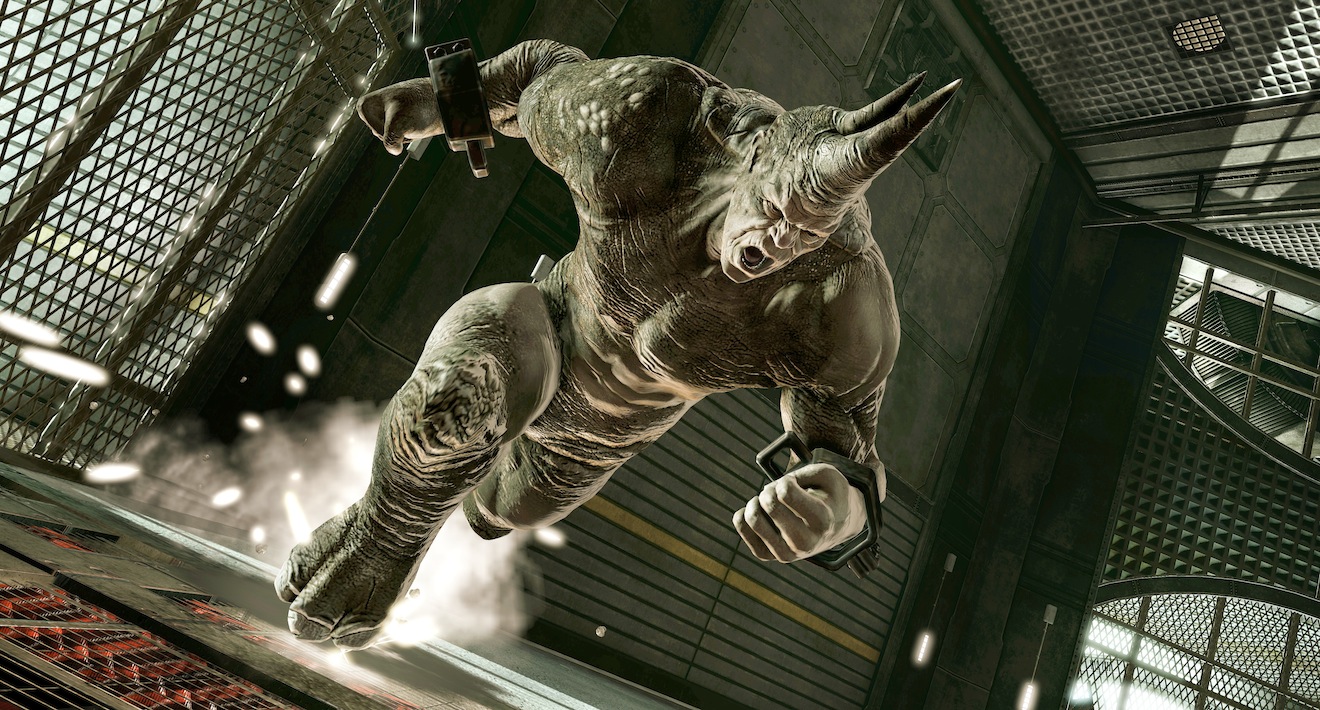 Ok, this could work.

The Hollywood Reporter is reporting that Paul Giamatti (Sideways, Cinderella Man) is in talks to play the classic Spider-Man villain, The Rhino in the sequel to 2012’s Amazing Spider-Man. The Rhino, a hulking, Russian brute with a sad story connected to him, has been a fan favorite for years, but this would mark the first big screen appearance of the horned hero smasher.

But can Giamatti pull it off? At first glance, I would say no. But when you look at Giamatti as an actor, then you know he can pretty much pull off any character. In a film that already has Jamie Foxx as Electro, it looks like the sequel will break a lot of new ground, which isn’t a bad thing at all.

What do you think? Yay? Nay? Should they get a pro wrestler to play him instead? If so, who?