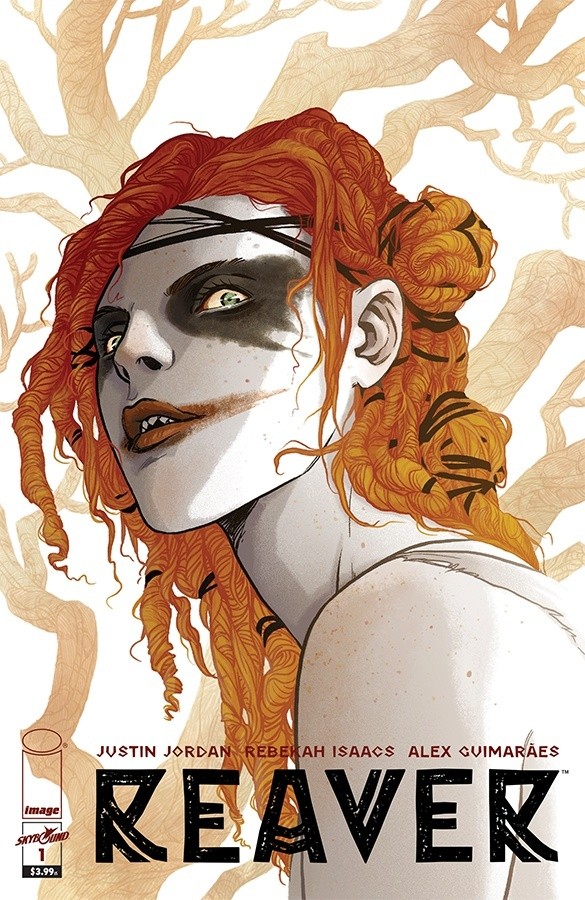 Once upon a time, the Continent of Madaras promised a new start for settlers. But even 200 years after it’s discovery, the land is in a state of perpetual war. Sergeant Ash Mahan used to fight along the Imperial Army as a loyal soldier, but these days he’s locked up in a prison cell for running away when he should have fought. But now, he’s getting a second chance at proving how loyal he is to his land.

The Escalene army has been growing stronger and has taken more territory from the Imperial Army. This should be impossible, but there is something building within them, an intuition of sorts. The answer could lie in the Anvil, an area deep within Madaras, where the blood and bone of Imperial soldiers are being sacrificed to strengthen their new psychic abilities. With the Escalene getting more and more powerful, it’s hard to say where it will end, so they devise a plan to send a small group into the Anvil and stop it at all costs. On this suicide mission, they assemble six of their most despicable prisoners: Sergeant Mahan, a skin eater, a sorcerer and his bodyguard, a serial killer and the Devil’s Son. Getting them together is the easy part, but getting them to work as a team might be a different story.

Written and created by Justin Jordan, the first issue of Reaver puts it all out on the table. There is a lot going on in this book, but that’s to be expected, especially one with a land so rich and full of history. Having to explain the history of a whole country and also focus on the present is no easy task in a relatively short amount of time, but Jordan does it with such skill and brevity that it just sneaks up on you and flows so well. Not only is he introducing us to the land of Madaras, but he’s also launching a cast of fully formed characters and their backstories, which is something he makes look easy.

On top of the beautiful writing by Jordan, the world of Madaras is brought to vivid life by artist Rebekah Isaacs and colorist Alex Guimaraes. It is a land torn apart, and you can see that in every frame. Everything is a bit gloomy, a bit depressing, but it’s supposed to be that way. You get the sense of war, loss, and desperation of the land just by looking at the artwork, and that’s a beautiful thing.

With a great story and fantastic artwork, “Reaver” is off to a great start. It’s brutal and bloody in all the right ways. The world is alive and vibrant with history and great characters, and it’s also full of mystery and has excellent potential. With the essay written by Jordan at the end of the book, this series promises to go in completely different and unexpected places, and I look forward to seeing where that may be.