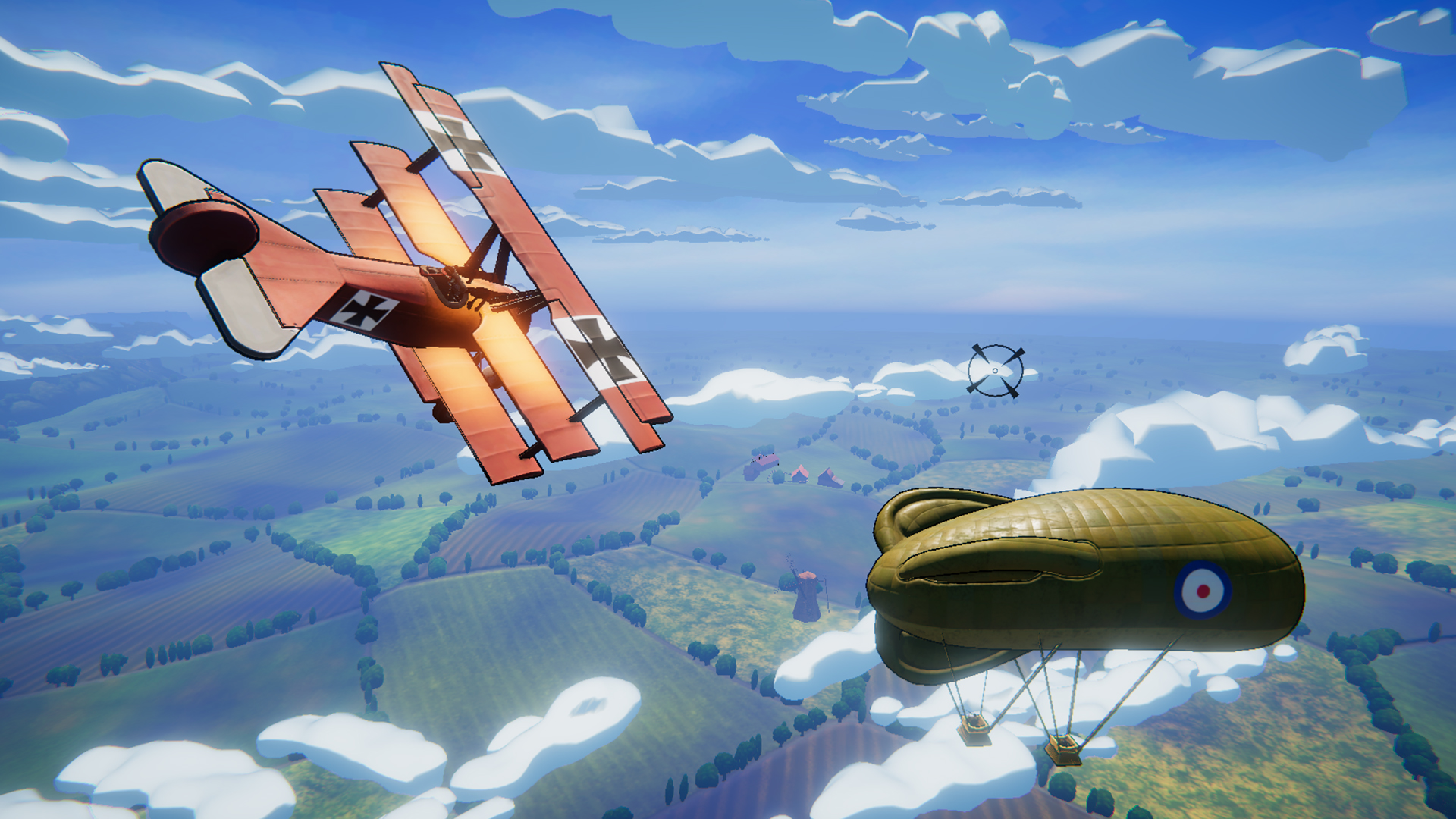 All in! Games is thrilled to reveal that Red Wings: Aces of the Sky, created by the company’s internal development team, now has a release date for PC and consoles. Get your aviator hats and goggles ready for sky-high thrills on October 13. If you’re an Xbox One player, don’t wait—pre-order your Red Wings: Aces of the Sky copy now to get it 20% off! The game is already available on Nintendo Switch.

In addition, an approximately half-hour long demo will be available at the Steam Game Festival, from October 7-13. The Red Baron shot his first enemy plane down in September 1915—you can take down your first enemy in October 2020 with four levels of the German campaign, in three different planes! Don’t worry about the difficulty, the demo will cover you with a tutorial.

Try the game for free and get your own copy for PC, Xbox One, PlayStation 4, or Nintendo Switch.

Get the game here:

Red Wings: Aces of the Sky I Nintendo Switch

Red Wings: Aces of the Sky I Xbox One (pre-order)

Take to the skies over the Great War!

Dive into this dynamic action game that puts players right in the middle of thrilling battles with a fresh take on arcade air combat. Travel back in time to the breakthrough period of flight, when the courage of pilots was unmatched and death could come at any moment.

Learn the story of the Red Baron, Manfred von Richthofen—the fighter ace of the war