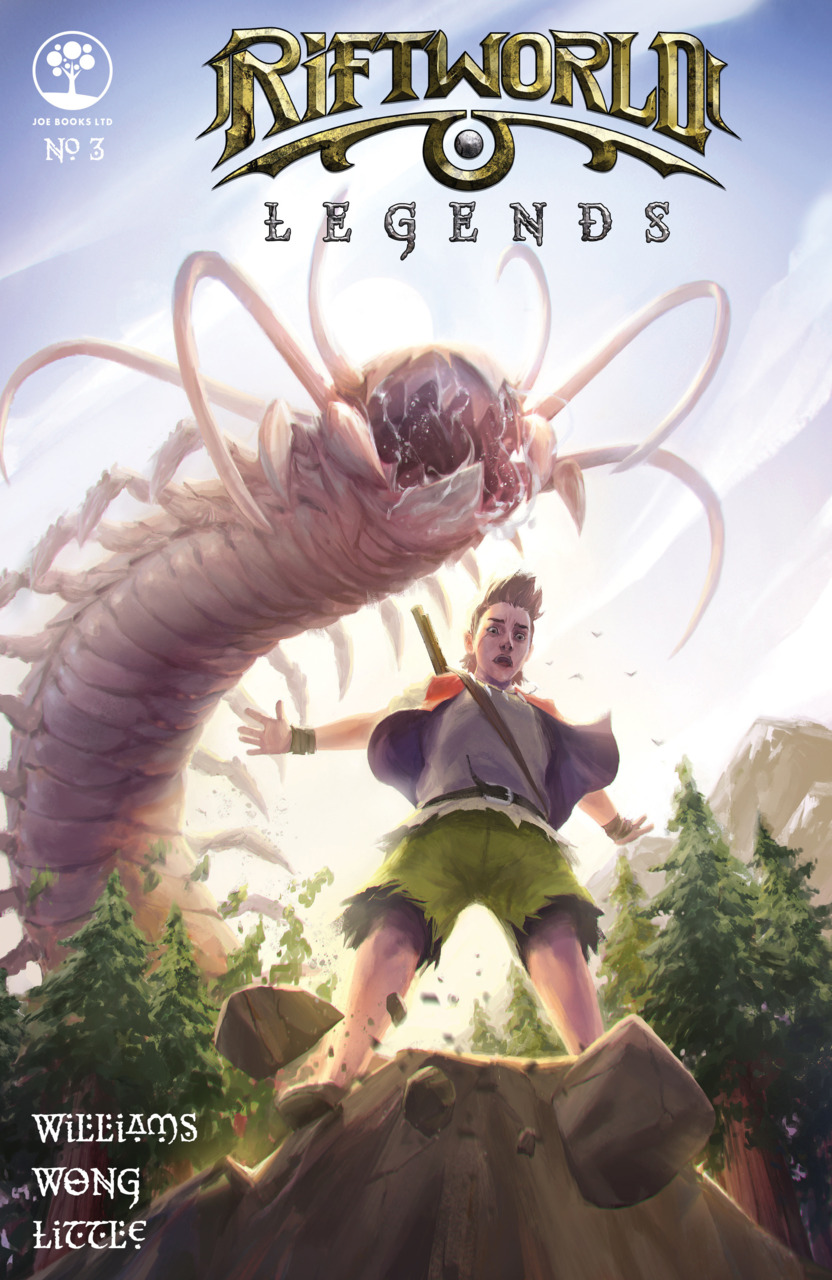 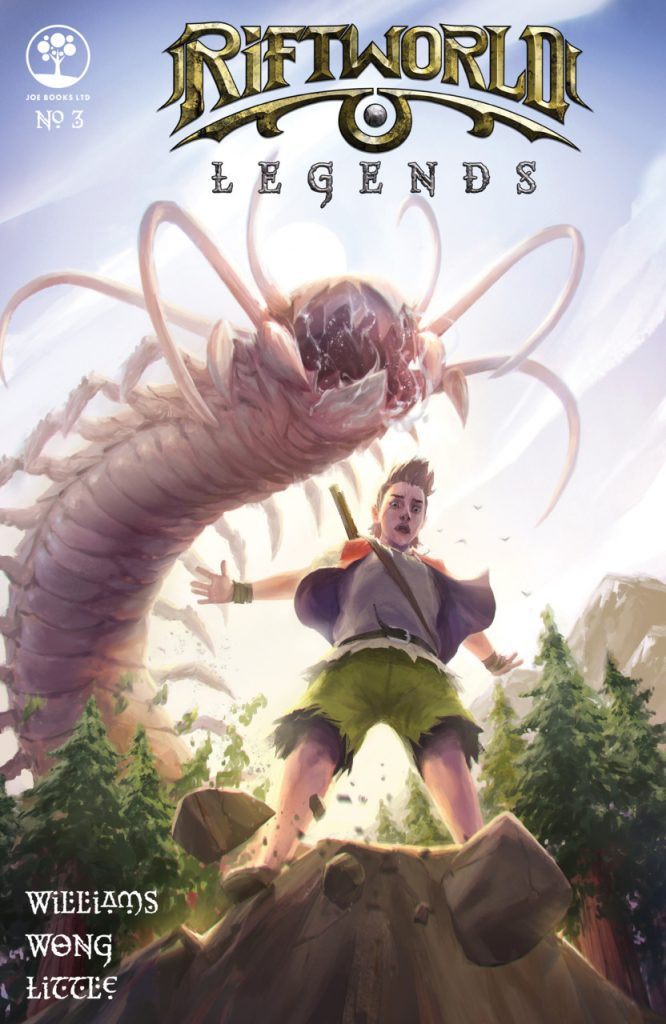 After the first two issues, we knew we were in for a treat, and issue #3 keeps the bar high for what I’m now certain will be an amazing series from start to finish.

Williams and co have now had 3 opportunities to fall short with this series, and they haven’t let us down yet! There’s a lot that has to be done for this series to work. It needs character development, and lots of world building for us to understand how things work in this fantasy land. It also needs a story that keeps us interested in what’s going on. The Riftworld series is definitely doing each of these things superbly. The characters in both past and present have dialogue that make them stand out from each other, and it adds a lot of depth to even minor characters such as the captain of the ship. It really shows that the creators of this series were very meticulous in making sure that every detail is superb. As far as world building is concerned, one of the strongest things about this series is its ability to be very mysterious yet very understandable. We still don’t know a lot about what exactly is going on, but we know just enough for us to be able to follow the story. The team always makes sure that we’re anxiously waiting to see what new information we’ll get in the next issue, which is why the series is shaping up to be so great.

The plot is also refreshing and original. It’s one of the main attractions of the series. This issue has interesting events happening in both the past and the present. We learn a lot more about Fiona, and i’m very excited to see where her character will go in the coming issues. And, yet again, Daniel Wong and Paris Alleyne give us breathtaking visuals that go a long way in establishing the look and feel of the world, especially the other worldly creatures!

Issue #3 builds on all of the things that made the first two issues so great, and it continues adding to my hype and anticipation for the story. Another great job from the team, be sure to check this out and the first two issues if you haven’t already! Can’t wait for issue #4!