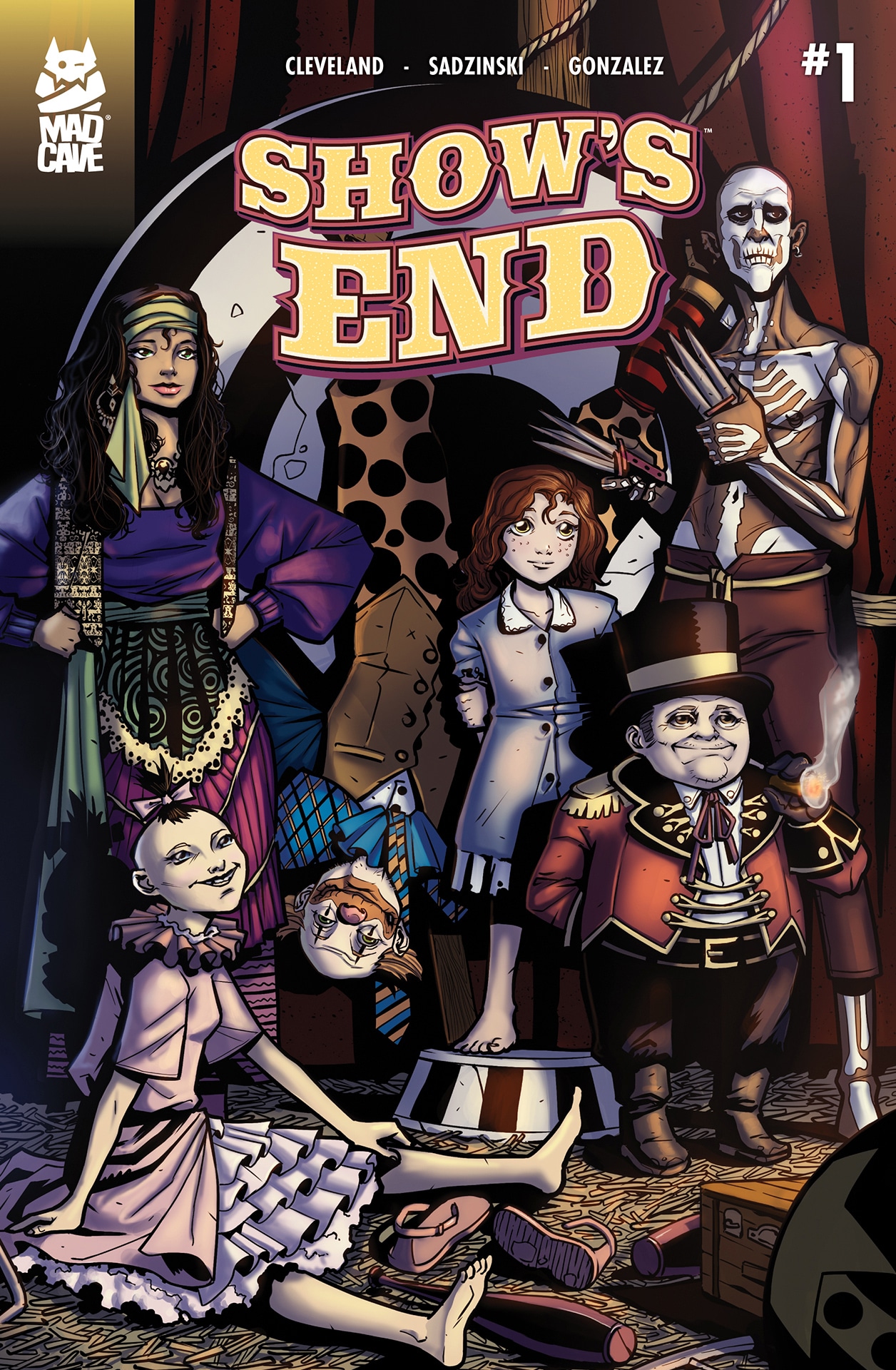 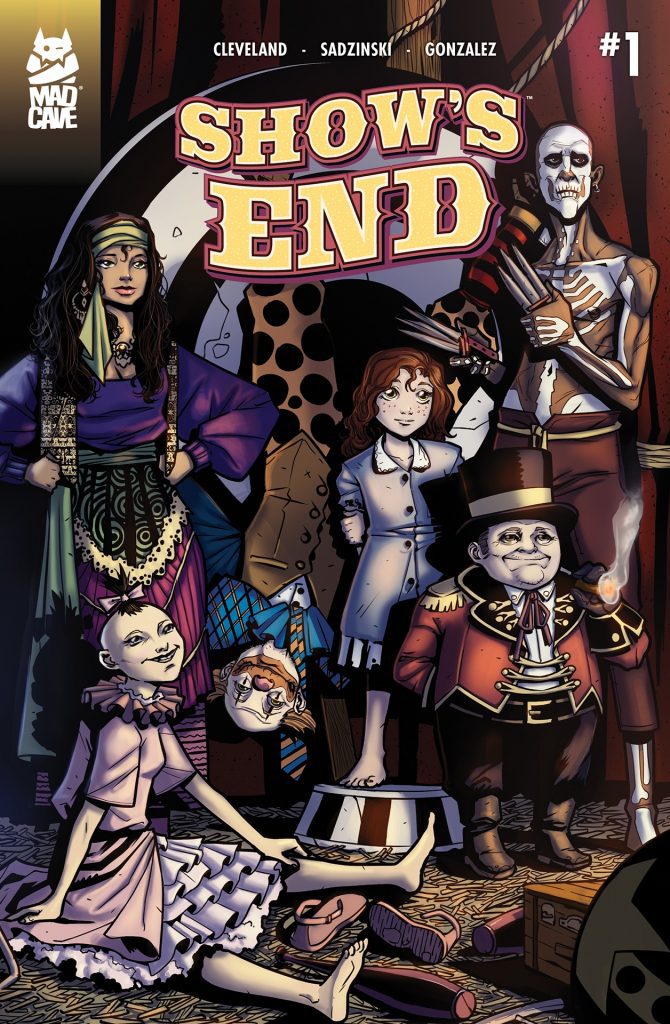 Things are about to get even weirder for a traveling circus in Mad Cave Studio’s newest series, “Show’s End.”

The book starts in 1928, right before the Great Depression, in Levington, Georgia. A couple have been living with a monster locked in a cage in their basement. That monster was supposed to be their child, but after giving birth, they noticed something was wrong. The father wanted to kill it, but the mother couldn’t let that happen. So instead, they built a cage for it and took care of it the best they could. One day, they had enough and decided it was time to do something. They sell the monster to a mysterious man, one whose motives are unknown. But the deal is put to an end when the beast is let loose and forced to fend for itself.

Cut to seven months later. A young orphan named Loralye is running away from a farmer after stealing some of his apples and stumbles across a traveling circus performing in town that night. She falls in love with everything she sees and finds a place to hide. One thing leads to another, and she finds herself begging to stay with the circus. They agree to let her stay, but because she is a “normie,” she must prove her worth. The circus soon finds themselves being booted out of town after town, due to strange occurrences that seem to follow them. They will also come to see that Loralye might not be such a “normie” after all.

While the story of Show’s End might seem familiar on its surface, don’t let that fool you. Successful television shows like HBO’s “Carnivale” and even a season of “American Horror Story” have taken place in this type of circus, but they haven’t told this story. Written by Anthony Cleveland, he takes the familiar setting and creates something unique and beautiful. Being the first issue, a lot of the book is setting up the world and what is going on. It moves at a steady pace though, and before you know it, the story is rolling. It’s a story filled with characters who are used to being shunned by society and are trying their best to live with what they have. It’s also a story of suspense, intrigue, and even some horror.

The artwork and color by Jef Sanzinski and Julian Gonzalez are amazing. The look of the characters are distinct, with their big eyes and clearly defined faces. They nail the aesthetic of 1920’s America, everything from the clothing and the environments. The colors are never too bright, and they feel perfect for the era.
Issue #1 of Show’s End is a promising beginning for a new series. It has it all: mystery, drama, adventure, monsters, freaks, and a great story. I look forward to seeing where it goes from here!