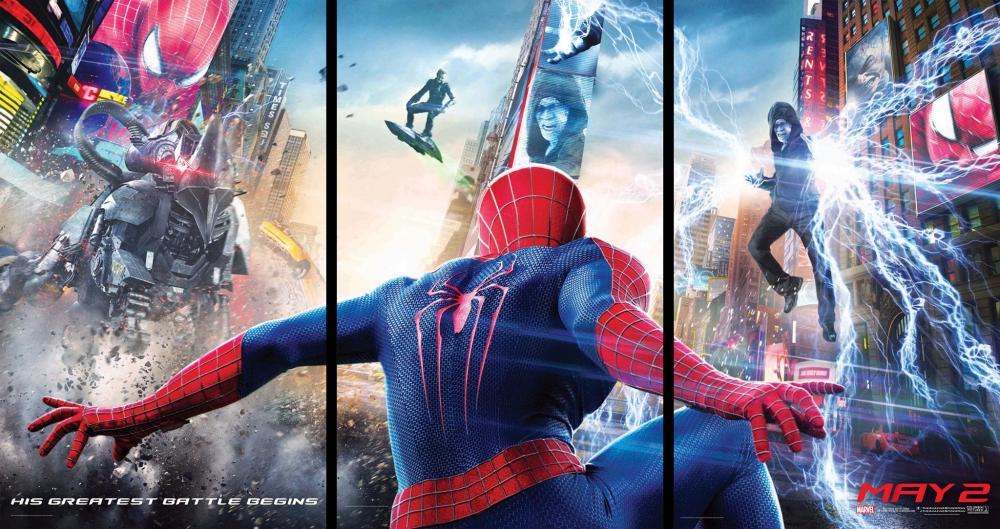 By Nolan P. Smith Pastrami Nation (Victorville, CA)– “I hate sequels.” That is what I always hear from friends, acquaintances and random strangers. But why? Sequels have the opportunity to ramp up the quality since the first film. They can learn and adapt from mistakes and build off of the character development set forth in…Read moreRead more

Marvel Comic’s resident web slinger is no stranger to the box office. With three films to his name, Spider-Man is widely known as one of Marvel’s flagship characters. But this isn’t the Spider-Man you remember from the previous films: a new cast, new director, new direction, new everything. Does the latest outing for the amazing…Read moreRead more