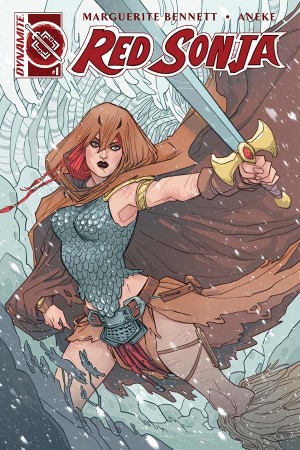 Review by Nolan P. Smith (Victor Valley)—Red Sonja, the She-Devil with a Sword, jumped off the pages of Conan the Barbarian’s comic in 1973 and has been a staple in the fantasy realm of comics ever since, being published by an array of companies. In 2005, Dynamite Comics brought the crimson haired heroine back to…Read moreRead more 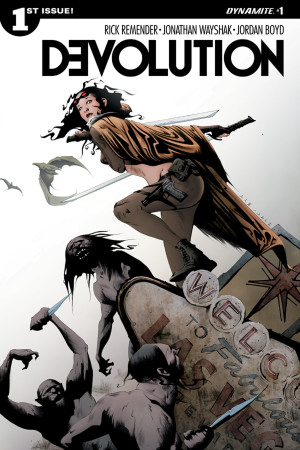 By Staff Reports Dynamite Entertainment is already poised to have its best year yet, with new hires, new offices, and now, the publisher’s two January launch titles selling out at Diamond upon release! In 2014, Dynamite celebrated their tenth anniversary, and things have not slowed down since, with the company acquiring new licenses, new talent,…Read moreRead more