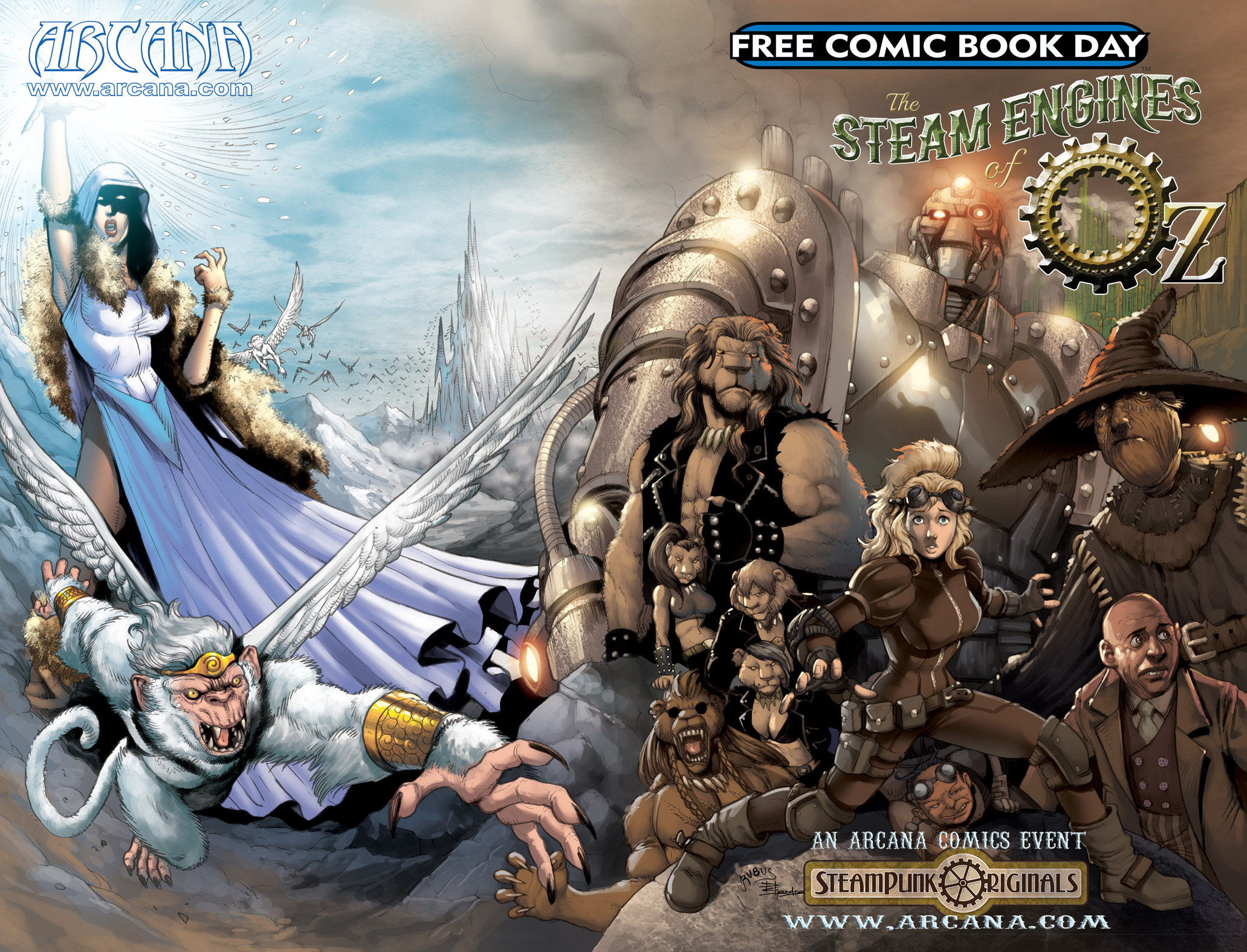 Let’s Kickstart this! Arcana Studio announced that they have suspended the traditional offering of the series Tht Steam Engines of Oz, as they have opted to go the Kickstarter route instead. I think the project should do well, and for sure get funded as it looks terrific from what I have seen so far. Check…Read moreRead more