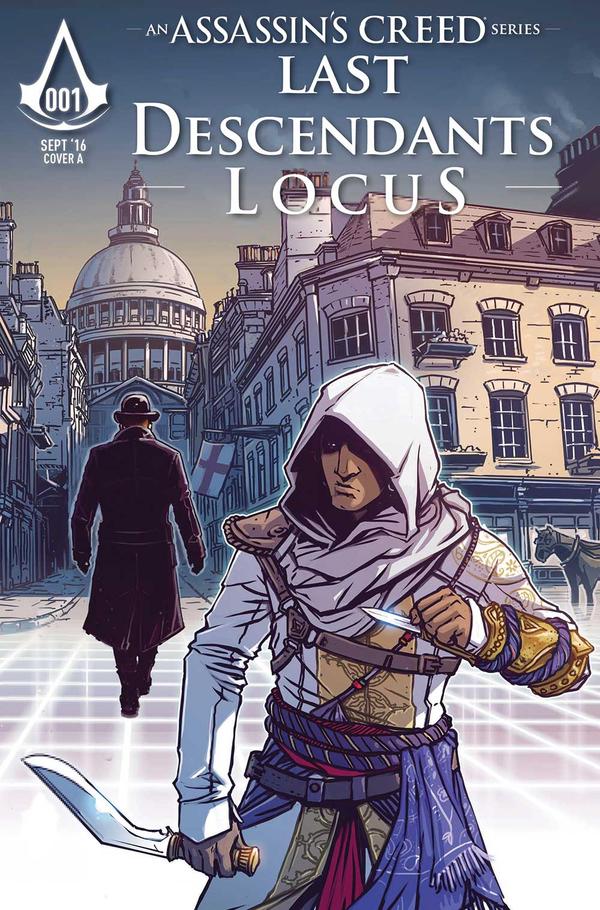 Titan Comics Revisits the Assassin’s Creed world with Locus By Kevin Hoskinson Contributing Guest Reviewer Anyone familiar with the Assassin’s Creed series of games can easily jump into this story. Set in the world of “Assassin’s Creed: Syndicate,” it follows the basic formula of the games. Assassins and Templars are fighting a secret war over…Read moreRead more