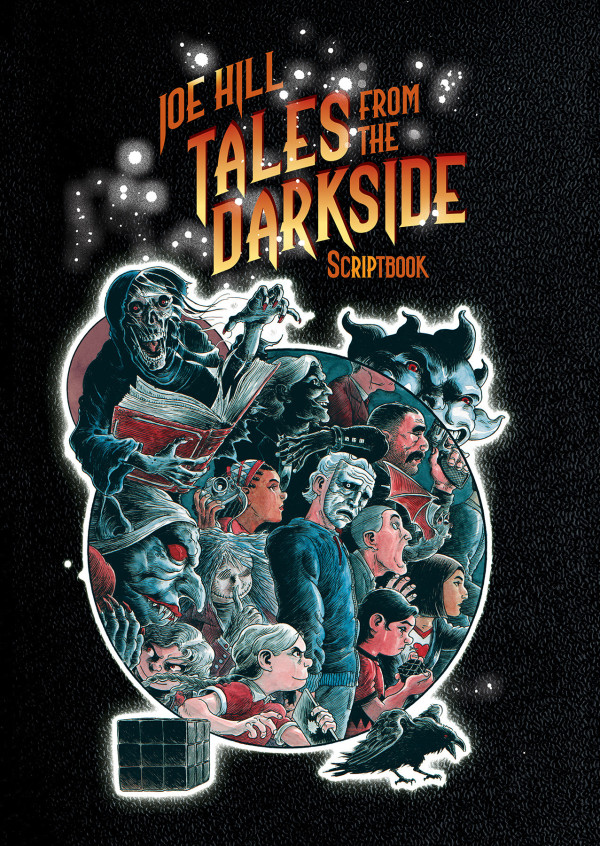 The Collected Scripts for Tales from the Darkside Get Collected this Fall (By Staff Reports)– World Fantasy, International Horror Guild, and Bram Stoker Award-winning author Joe Hill turns his attention to a legend—Tales From The Darkside. Originally planned as a reboot for the storied series, Hill’s scripts for these never-broadcast television episodes allow the New…Read moreRead more 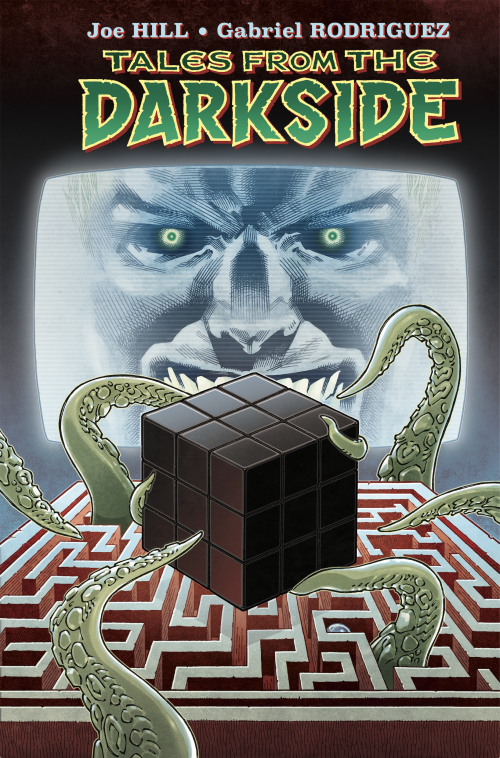