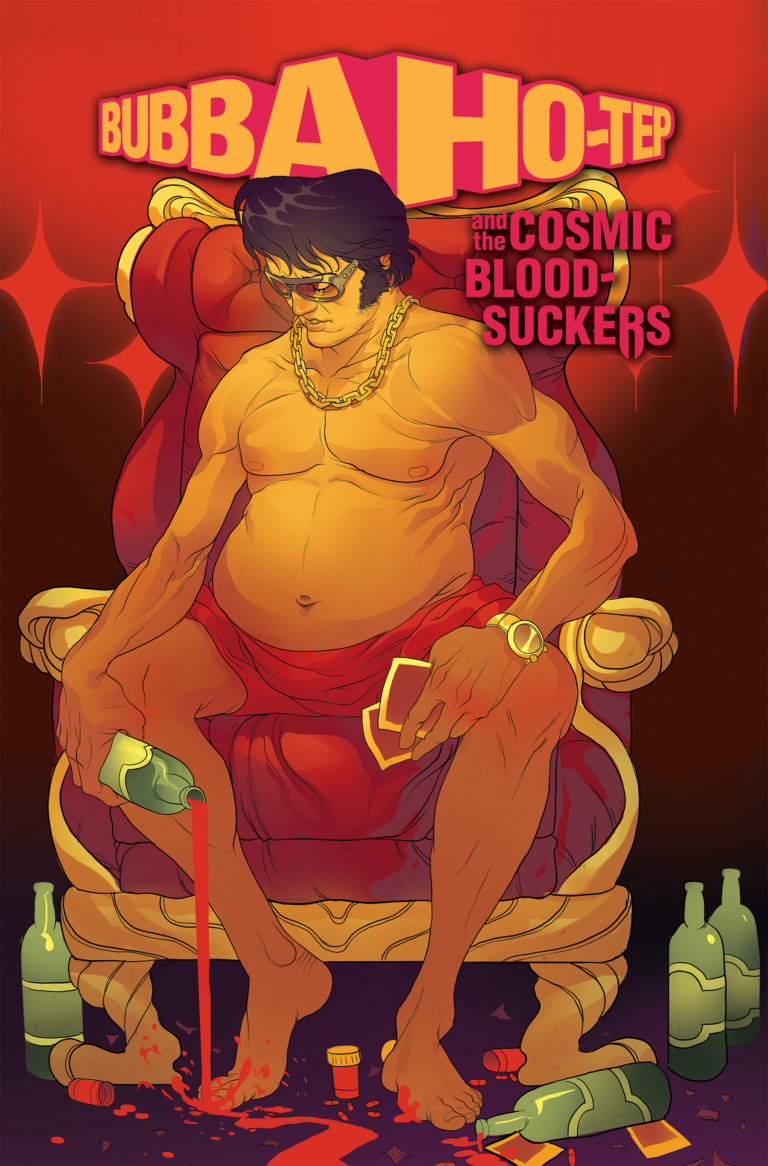 By Kevin Hoskinson In 2002, the horror comedy film “Bubba Ho-Tep” was released. Based on the novella of the same name, and directed by Don Coscarelli, the movie became a cult classic. The film saw Bruce Campbell and Ossie Davis as elderly men living in a retirement home, with Cambell claiming to be the real…Read moreRead more