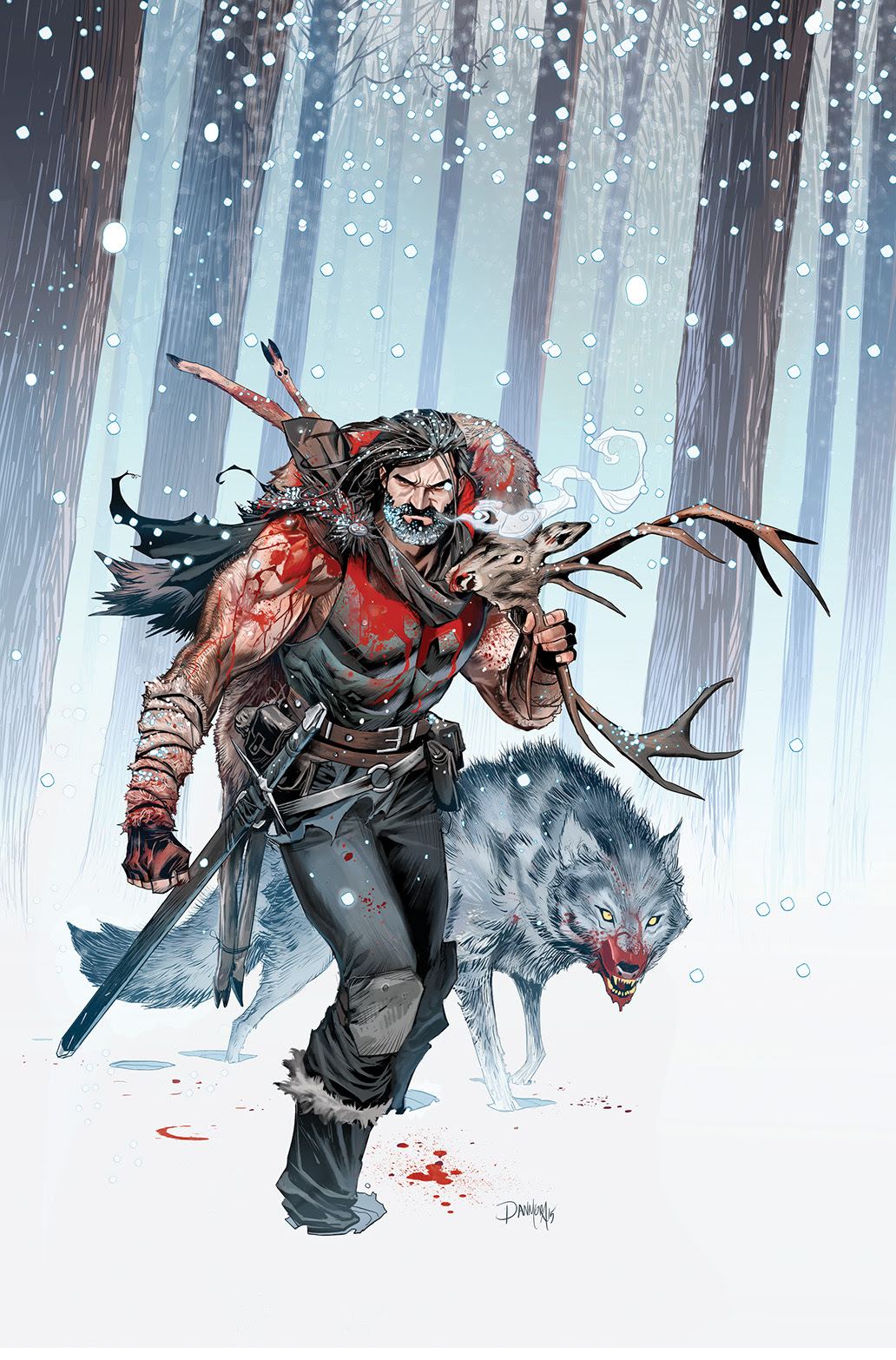 By Staff Reports He is a man with many names: Sinterklaas, Kris Kringle, Saint Nicholas. He has international fame, but only ever appears once a year to defy physics and commit the greatest act of breaking-and-entering known to man. Santa Claus is one of the oldest and most beloved icons around the world, but he’s…Read moreRead more