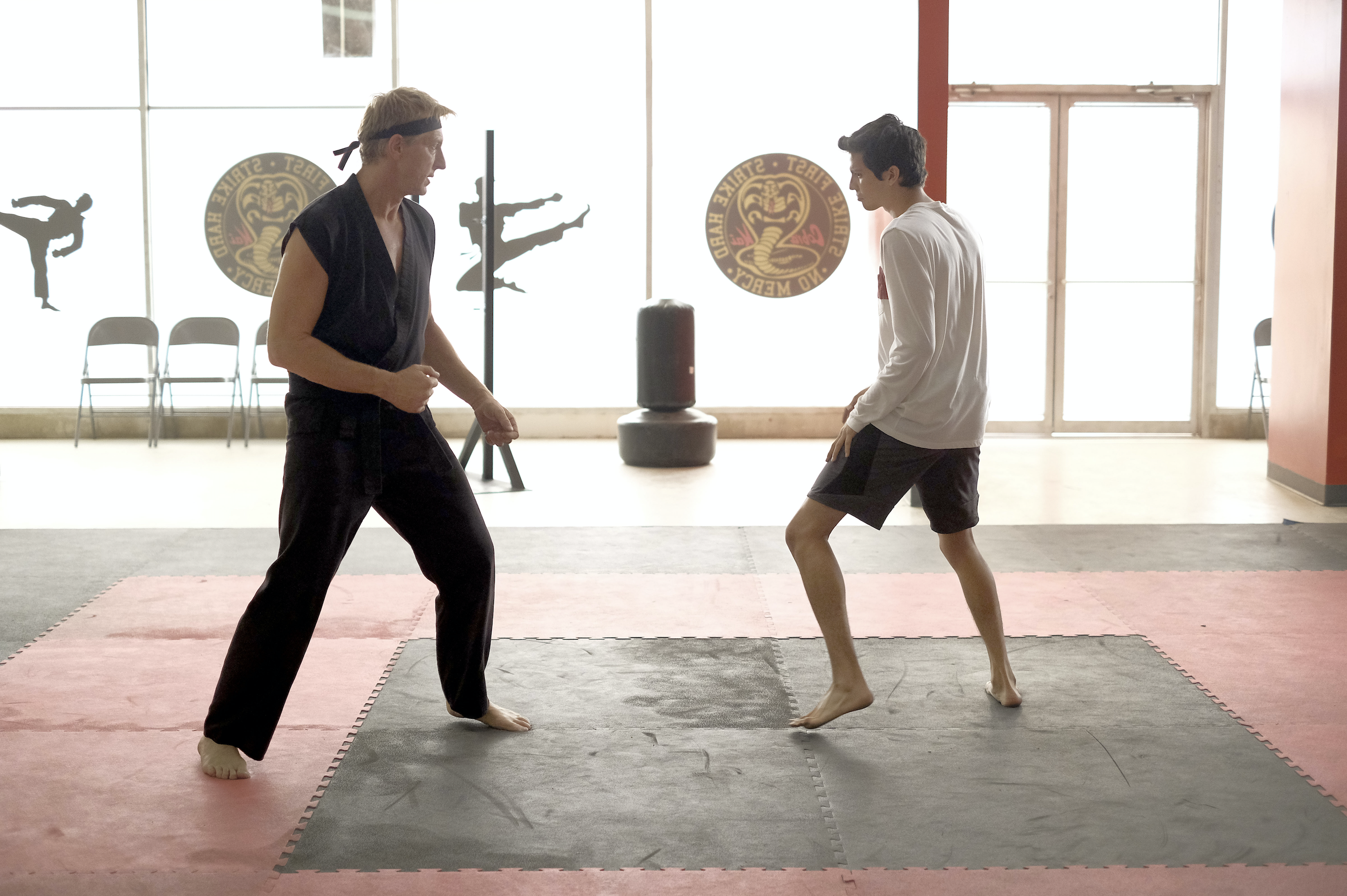 By Staff Reports Netflix today announced it is the new home to Cobra Kai, the series continuation of the iconic The Karate Kid film franchise from Sony Pictures Television. The film’s stars, Ralph Macchio and William Zabka reprise their star-making roles in the series along with Martin Kove as sensei John Kreese. Under the terms…Read moreRead more