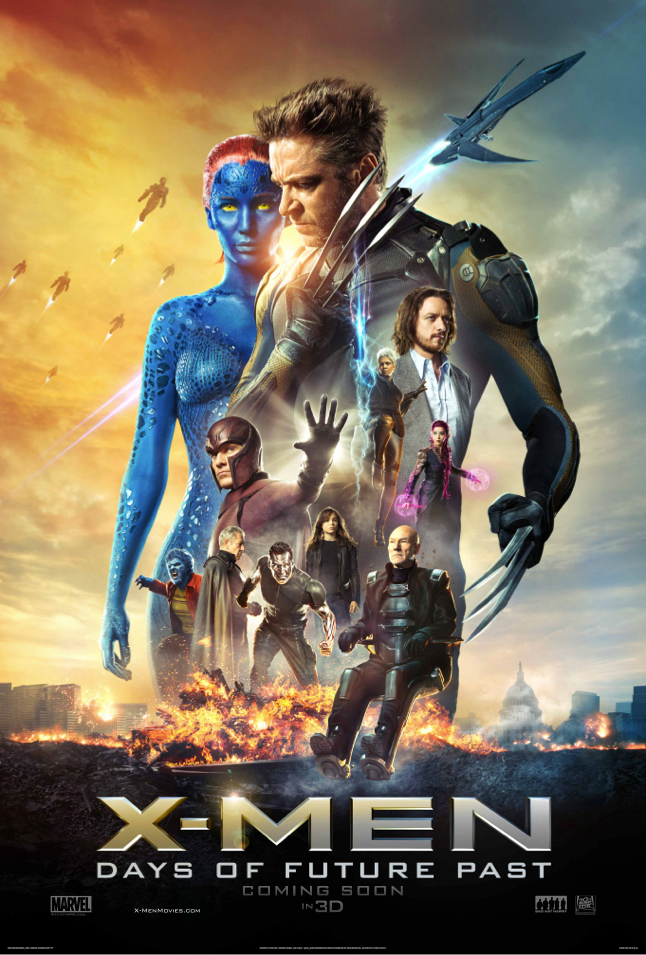 By Nolan P. Smith It’s finally here: the next trailer for X-Men: Days of Future Past! The next entry in the X-films hits theaters May 23rd, and it looks to be quite uncanny (pun intended). The film, from director Bryan Singer, brings the X-universes from the first three X-films together with the world of X-Men:…Read moreRead more

Going back to the classics. Today, IGN confirmed with Producer Bryan Singer that the sequel to X-Men: First Class will be Days of Future Past. The classic storyline ran in Uncanny X-Men #141(cover shown above) and #142 in 1981, and focused on a future where mutants were hunted down via the robot killing machines, the…Read moreRead more