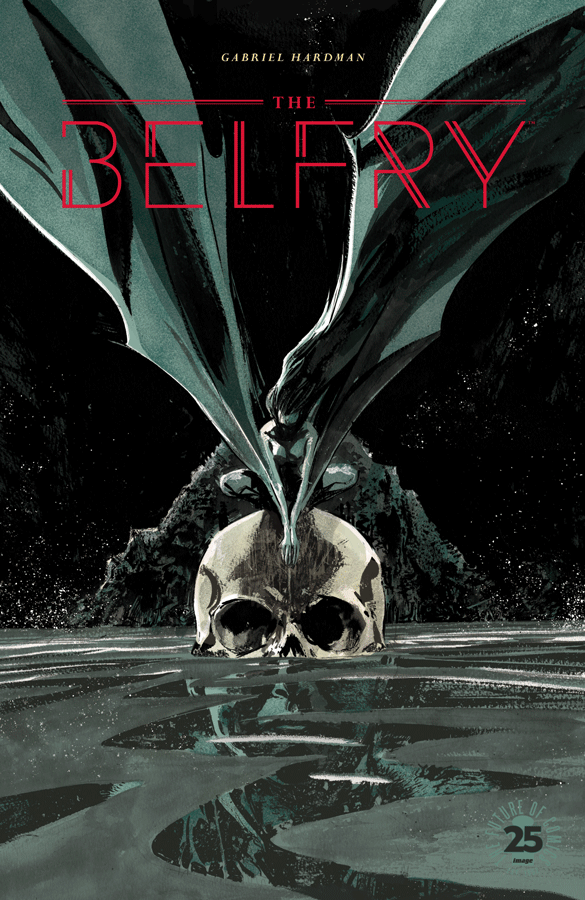 Image Comics The Belfry is terrifying yet beautiful

My review for this week comes in the form of Image Comics “The Belfry”, a horror, one-shot written and drawn by Gabriel Hardman (Savage She-Hulk, Planet of the Apes, Kinski).

The story begins with a monstrous creature crashing into the plane of our protagonist Bill’s plane causing it to go down into a mysterious island. The story then takes us on a horrific journey to find out what exactly happened to our crew and what the secret of the island holds for them. This is an in your face kind of horror comic. Each panel is drawn with such energy that it pulls you in and doesn’t loosen its strangle hold until the blood curdling end. The story itself is well written which is no surprise by those familiar with Mr. Hardman’s work.

Although not his typical genre, it is one he took to like a bat in The Belfry. This book is definitely a page-turner and a great addition to any horror fan’s collection.