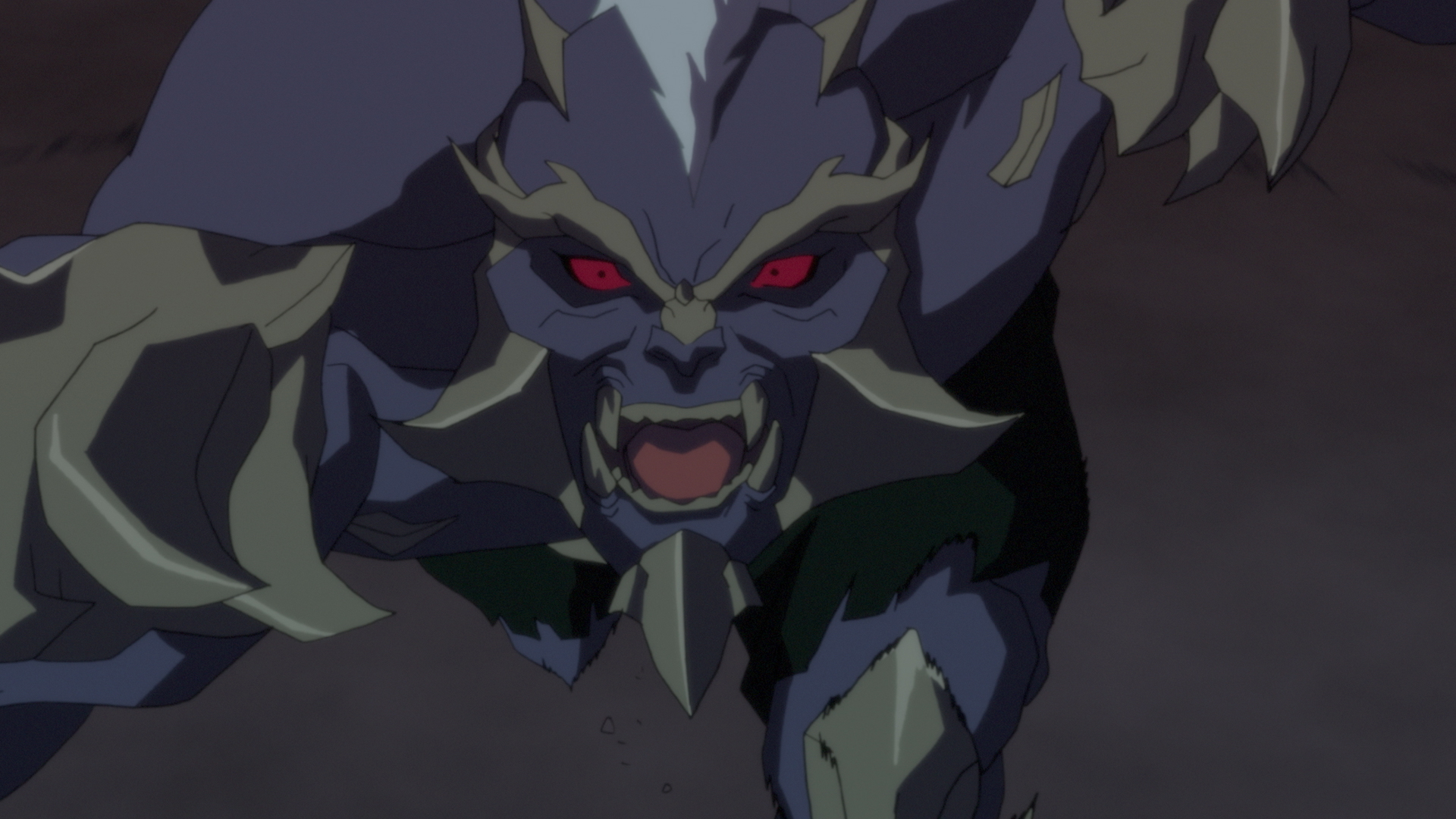 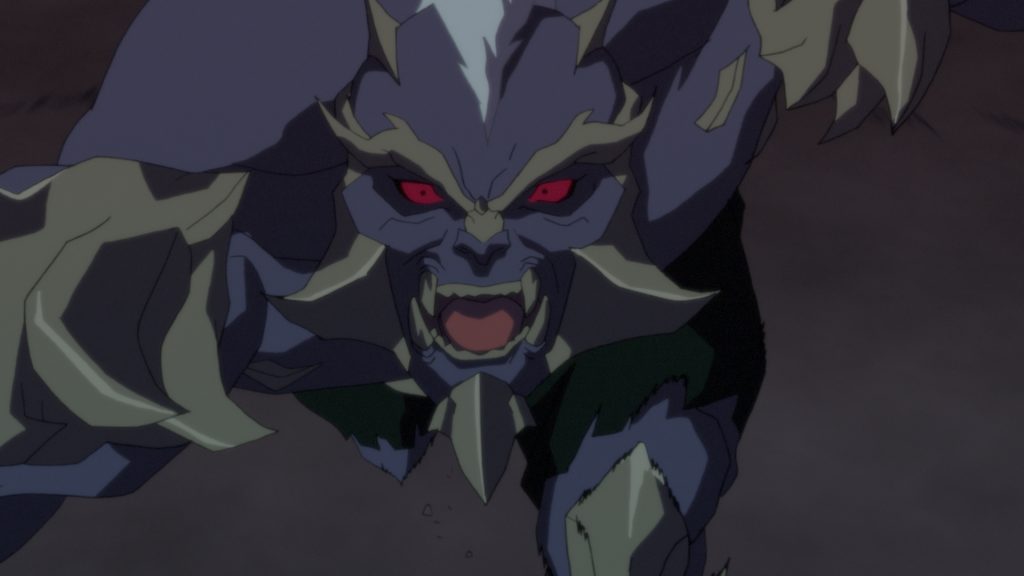 By Staff Reports
Today is the day, as the new animated feature, The Death of Superman, comes home via Ultra HD Blu-Ray, Blu-Ray, DVD and digital from Warner Bros. Home Entertainment.

“The Death of Superman” ultimately finds Superman in a fight to the finish when the Man of Steel becomes the only hero who can stand in the way of the monstrous creature Doomsday and his unstoppable rampage of destruction.

As the inaugural film in the DC Universe Movies series, “Superman Doomsday” told an abridged version of “The Death Of Superman,” DC Comics’ landmark 1992-93 comic phenomenon. But with a runtime of 75 minutes, the film focused on a core, singular storyline. The new, animated “The Death of Superman,” the first of a two-part film experience that will conclude with “Reign of the Supermenin” in early 2019, restores many of the moments and characters that fans hold dear to their hearts.