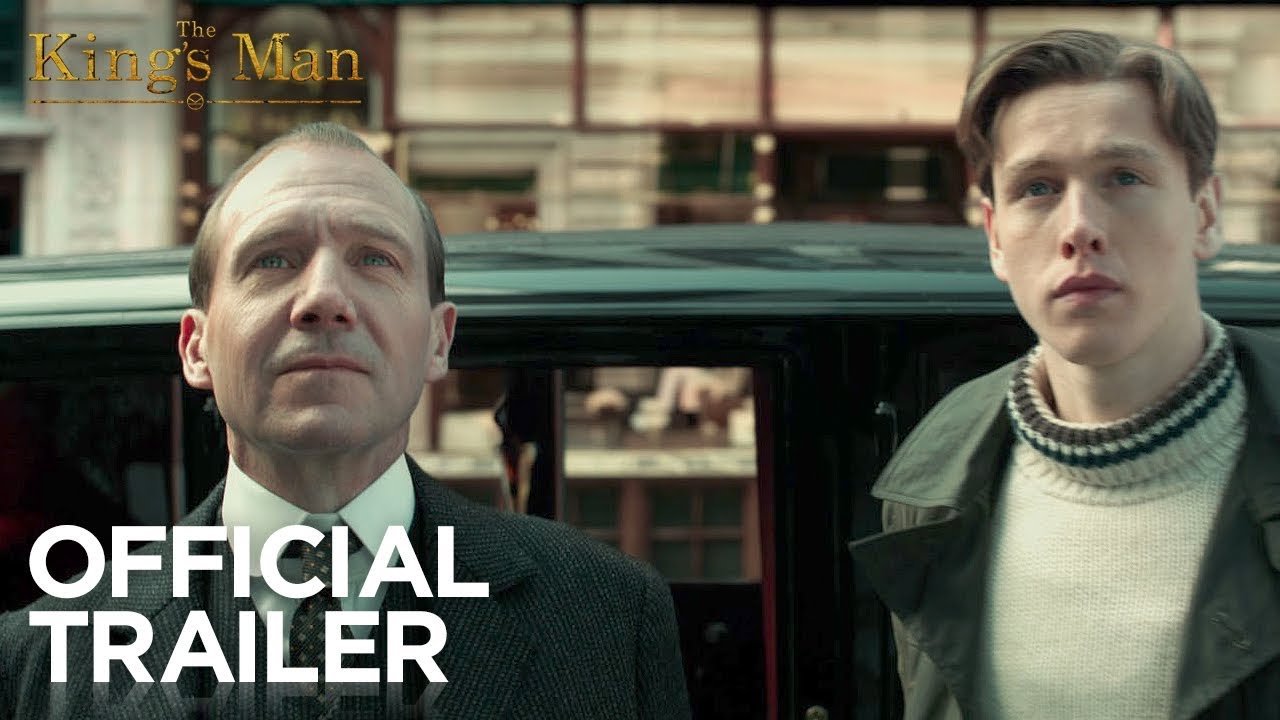 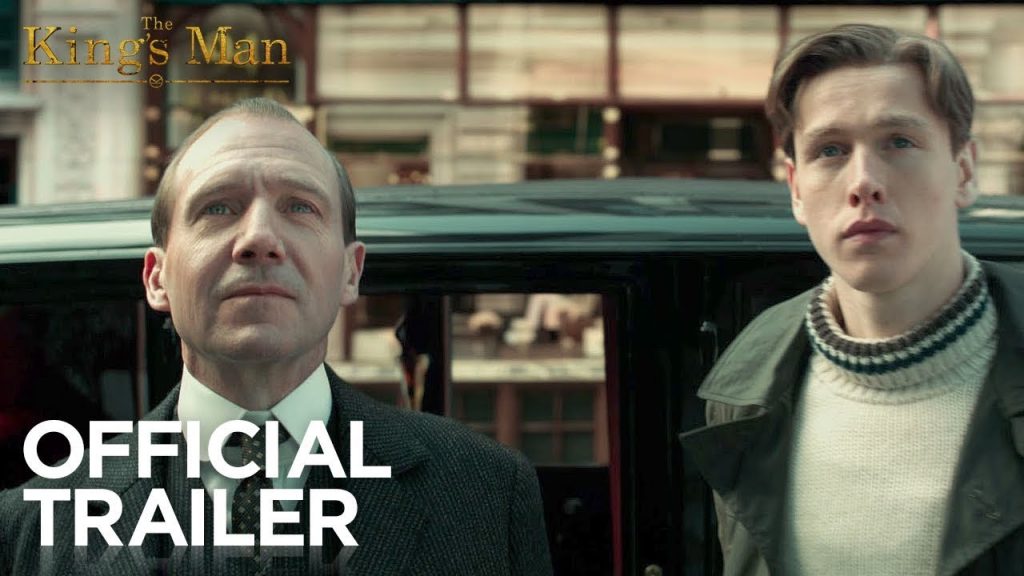 The first trailer for The Kingsman prequel, titled “The Kings Man” has finally arrived.

Taking place at the turn of the century, the film gives us the origin of the spy organization known as The Kingsmen. The official synopsis teases that “a collection of history’s worst tyrants and criminal masterminds gather to plot a war to wipe out millions,” which leads to the creation of the top secret organization.

Based off of the comic series of the same name, The Kingsman film franchise has released two films, with more on the way. While The Kingsman and The Kingsman: The Golden Circle were based in modern day, this one breaks away from that setting to give us something a bit different. It’s a period movie, but with director Matthew Vaughn’s distinct directing style and eye for action, it’s almost guaranteed to be something you haven’t seen before.

The full cast for the film has finally been confirmed as well, and it’s a great one. We all knew Ralph Fiennes was going to be in it, also Harris Dickinson. But, the cast also includes Gemma Arterton, Rhys Ifans, Matthew Goode, Tom Hollander, Daniel Brühl, Djimon Hounsou and Charles Dance.

“The Kings Man” is going to be released by 20th Century Fox and hits theaters February 2020.