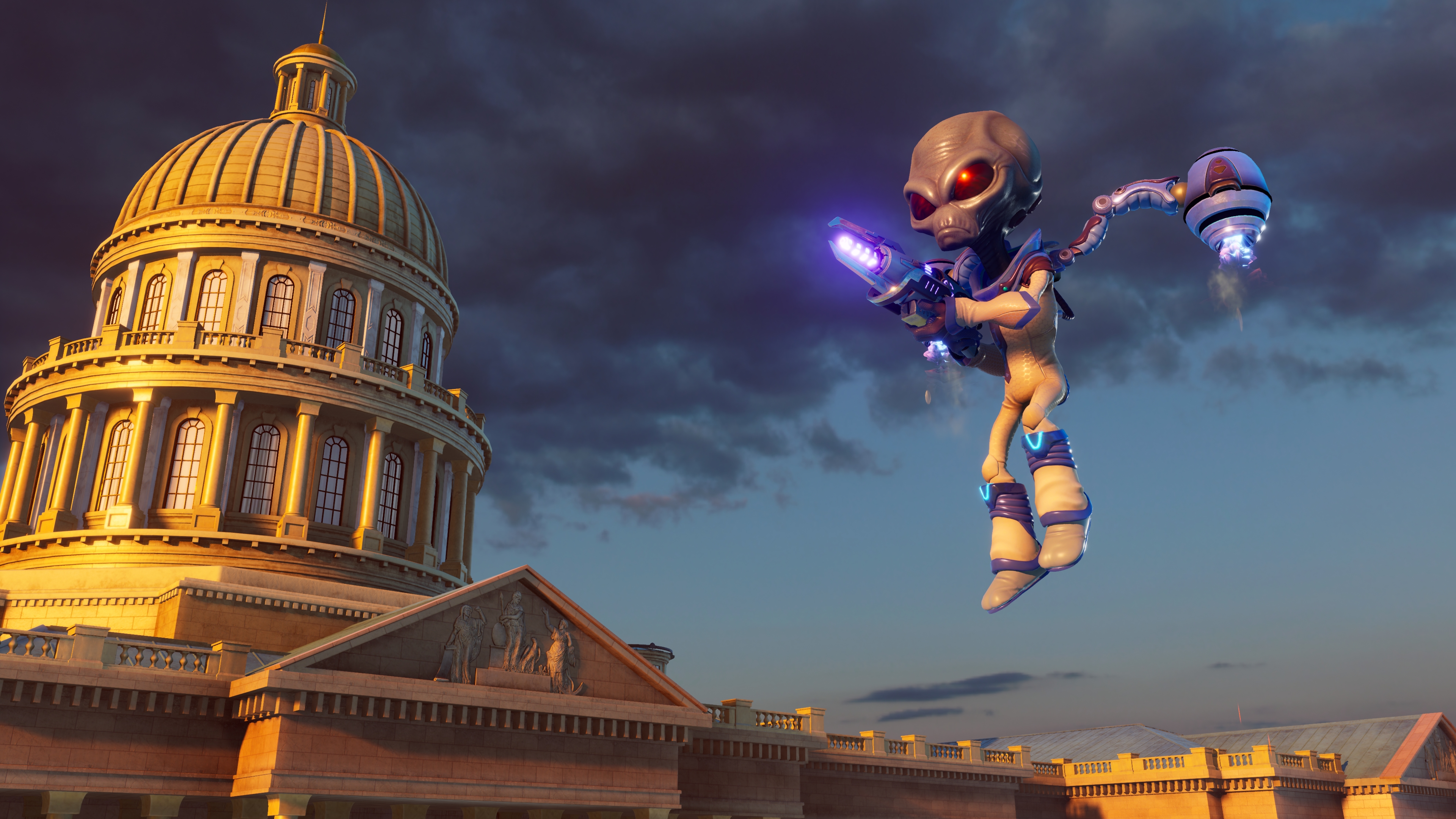 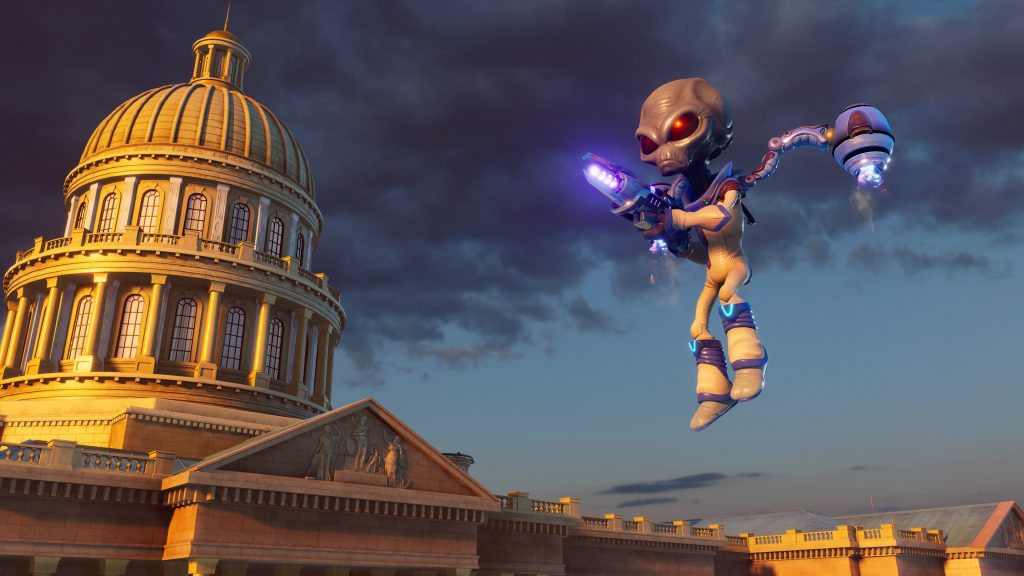 Destroy All Humans! is a remake from the beloved 2005 video game classic. Developer Black Forest Games has massively upgraded the graphics, with the game being created completely in Unreal Engine 4. Among new visuals, also the controls have been modernized and some interesting new content was added, special challenges after a mission of the campaign is completed for example.

BUT … there is one lost mission. The dev team found – hidden deep in the archives of Pandemic Studios – an unreleased mission in the middle of the campaign. This mission has been restored and finalized and will be part of Destroy All Humans! coming on July 28th for PlayStation®4, Xbox One™ and PC.