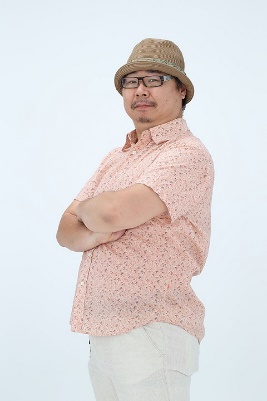 A first-of-its-kind release, THE ART OF POKÉMON ADVENTURES is scheduled for a print release in Fall 2017 and celebrates two decades of POKÉMON with a vividly illustrated collection of work by the beloved manga series artist, Satoshi Yamamoto.