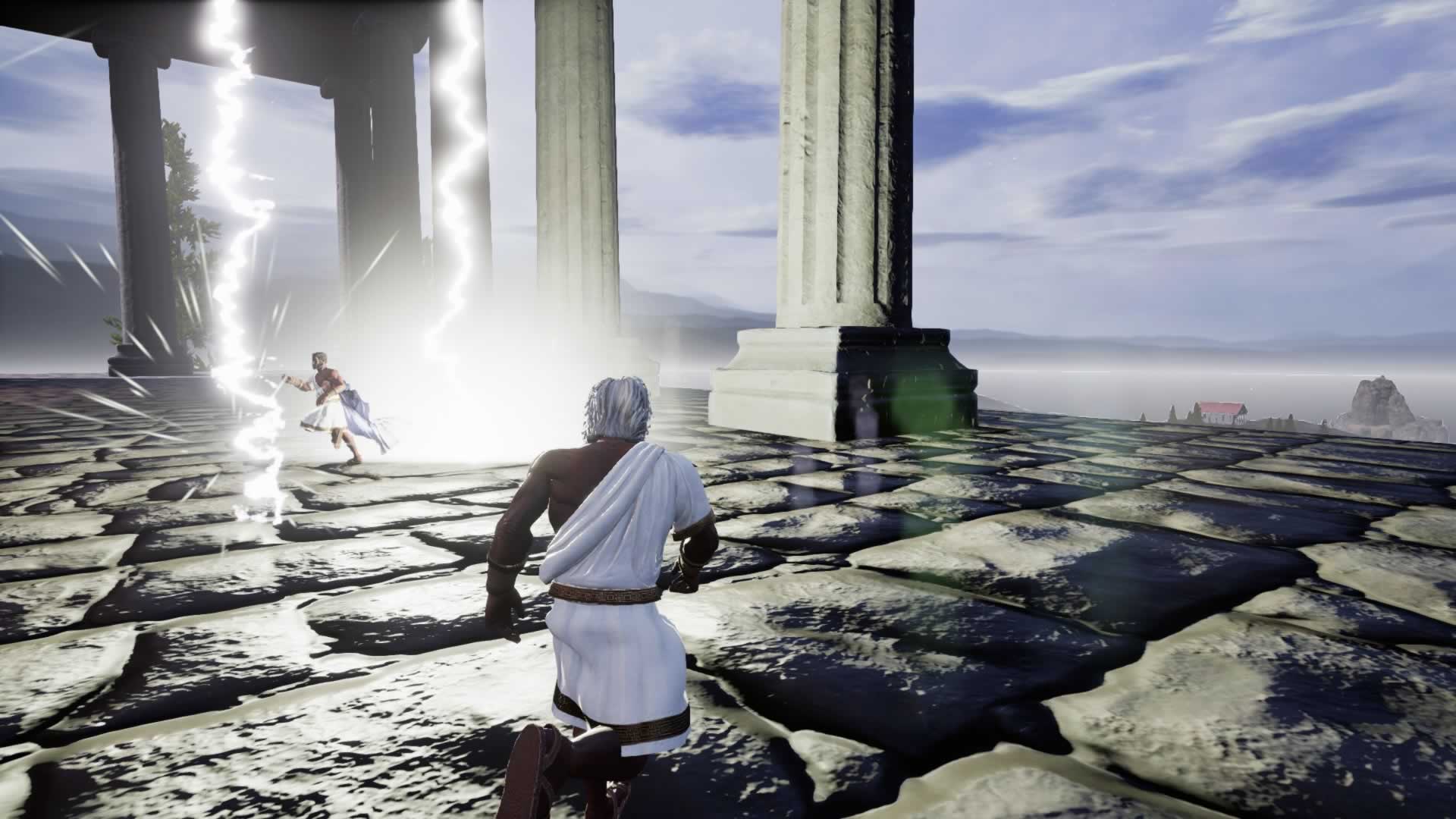 Industry Games today announced Zeus’ Battlegrounds is coming to PC, PlayStation®4 computer entertainment system, and Xbox One®. Zeus’ Battlegrounds is a free-to-play, melee-based, 100+ player Battle Royale game set in the time of Olympus and the Greek Gods. The game offers solo and team play where you assume the role of a Demigod collecting Godlike Gear and Legendary Weapons to defeat all others and prove you are worthy of becoming a god!

Check out the announcement trailer here:

Players interested in helping test the game can register for Beta access at: https://www.zeusbattlegrounds.com. Industry Games will be conducting multiple tests in the coming weeks leading to an official launch.

“With the massive audience of gamers that are fans of mythology and fantasy, we know there’s interest in bringing the Battle Royale genre into a new realm,” said Warren Weems, CEO of Industry Games. “Zeus’ Battlegrounds lets you gear up and fight like a Demigod!”