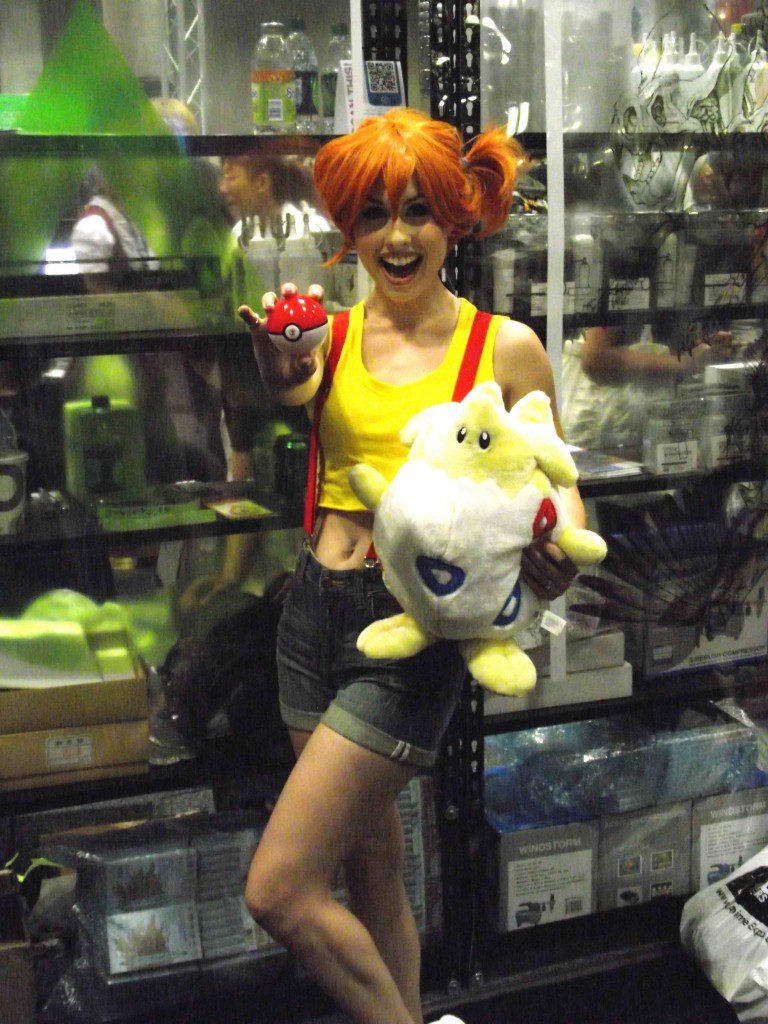 This weekend, the Los Angeles Convention Center is completely taken over by cosplayers, musicians, artists, animators, and more as the Anime Expo brings forth a convention that Southern California waits for every year.

Presented by The Society for the Promotion of Japanese Animation (SPJA), the convention will host over 100,000 attendees between July 2nd through July 5th, all coming together for their love of pop culture. This year is expected to boast the largest attendance ever, which is no surprise with the rise of popularity in anime in the last few years, thanks to anime series like Attack on Titan, Sword Art Online, and the resurgence of older titles such as Dragon Ball Z, Fullmetal Alchemist and Cowboy Bebop among others. With over 300 exhibitors, including Hulu, Warner Bros., FUNimation, Aniplex, Sanrio, Crunchyroll and more.

Themes that are being celebrated this year include Hello Kitty and the mind bending anime, Evangelion. A staple of Anime Expo is the extremely high quality cosplayers that visit the convention from around the world. If you are going, taking a camera is almost a must, as you never know what you will see: from giant sized mech robots to dragons, princesses, warriors, ninjas, and more, Anime Expo has something for all.

Renowned for its ability to bring famous guests to America for panels and concerts, Anime Expo has also been the site of many U.S. debuts of TV shows, movies, videogames, and bands. For more information and to purchase tickets, visit: http://www.anime-expo.org/.