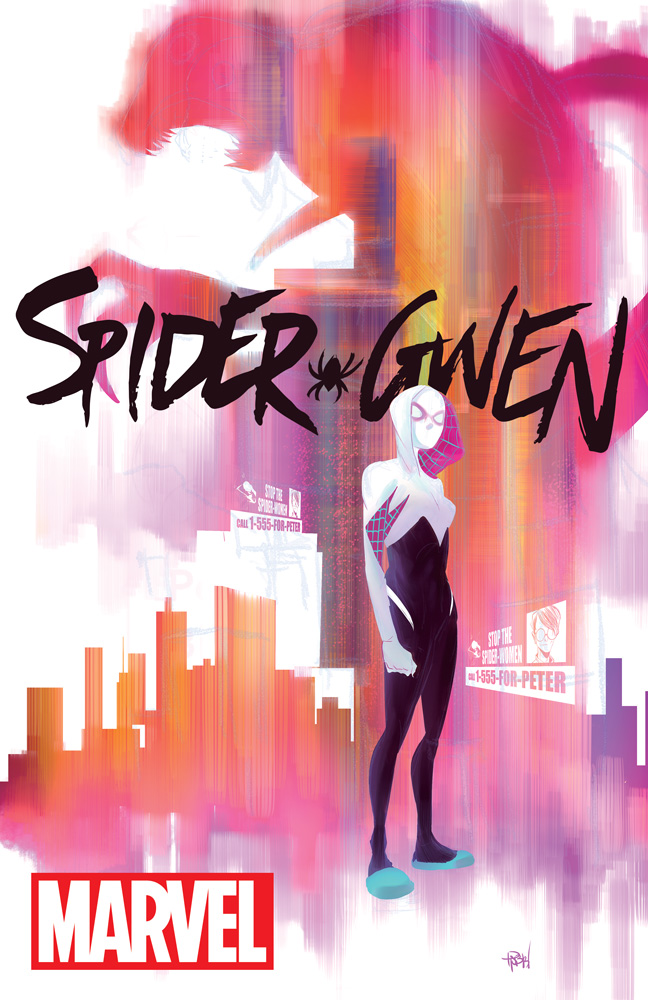 (Victor Valley)– It would be hard for any comic fan to deny that Marvel is the reigning superhero king of the box office and online television domain. Launching their cinematic universe in 2008 with Iron Man, the House of Ideas has used a steady mix of character building, humor, and intense action to become the on-screen Juggernaut (pun intended) that they are today.

Not content with releasing 2 films every year, Marvel signed a landmark 5 series deal with Netflix that began with the critically acclaimed Daredevil and will lead into an eventual and potentially very successful Defenders series. It has also ventured into network television with ABC’s Agents of SHIELD.

With the ever expanding universe growing on the big screen and on computer screens, Marvel still has a large stable of characters that has never been portrayed in live action, either before the cinematic universe started or after. With any luck, it should only be a matter of time before these heroes and villains are realized in live action.

The Sentry is Marvel’s version of Superman. He has a large “S” on his outfit and has comparable powers to the Man of Steel. That is where the similarities end.

With a confusing and convoluted back story that can be simplified and explored in a potential Netflix series, Robert Reynolds would be a good candidate for his own show. As he fights to remember who he is, he would also battle his immensely powerful inner demon known as The Void.

When you are the most powerful man on the planet, and your greatest enemy is inside you, how do you save the world? Seriously, this series writes itself.

Many characters in the Marvel bullpen have multiple parallel universe copies of themselves throughout the comics. No one has as many successful alternate versions of themselves as Spider-Man.

When the Marvel multiverse collapsed and became one universe, several Spider-people emerged with their own new series. Spider-Man 2099 (Miguel O’Hara), Ultimate Spider-Man (Miles Morales), and Spider-Gwen (Gwen Stacey) all showed that their unique takes on the web-head could hold a fan base and be successful in their own right.

With that, fans have been clamoring for their favorite versions of the Wall Crawler to grace the big screen. These alternate Spider-Men (and woman) could certainly have a place in the new Tom Holland solo movies as potential allies against a Morlun type villain.

Contrary to popular belief, Captain Britain is not simply an English version of Captain America. Unlike Steve Rogers, Brian Braddock’s powers are based in Magic and give him super strength and the ability to fly.

Captain Britain would make for an interesting Netflix movie that could lead into a series with The Captain joining MI-13 and fighting terrorist and magic threats to the United Kingdom. It is hard to imagine his character crossing over with the other online series, but he could appear as an ally to Benedict Cumberbatch’s upcoming Doctor Strange.

Who doesn’t love Beta Ray Bill? He is the alien horse version of Thor. One of the few characters in the Marvel universe that can wield Mjolnir and fight Thor hand to hand, Bill would be a welcome addition to the Odinson family on the big screen. He would need to be CGI, but there would still be a live-action actor underneath wearing a black and green movement suit.

While it has not been rumored that he will be making an appearance, it would be treat for fans to at least see him teased in Thor: Ragnarok. If they choose to kill or seemingly kill Thor, an honorable and strong equine hand could reach for and pick up Mjolnir as the closing credits roll. Marvel, are you listening? 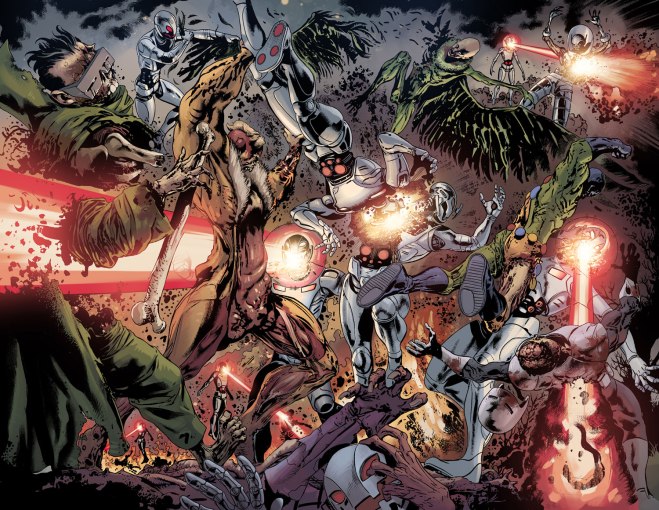 The most terrifying alternate universe that Marvel has created to date began as an offshoot of Ultimate Fantastic Four. While researching parallel universes, Reed Richards discovers a universe where the citizens, heroes, and villains have all been infected by a zombie plague.

Adding superpowers to a bloodthirsty pack of zombies would be like The Walking Dead on steroids. As awesome as this world would be, it is by far, the least likely to make it onto our screens. Fox could have Reed discover this world and visit it quickly, but if they wanted to center a movie around the zombie world, in order to do it correctly, it would need to be rated R. Unfortunately, that is not a move that Fox would be willing to make with Marvel’s first family.

The Runaways are a fairly recent addition to the Marvel mythos. Created in 2003, the team of super powered teenagers become heroes when they discover that their parents are part of a criminal empire known as The Pride. After using their parent’s (and their own) powers to defeat them, the team forms an often dysfunctional, but familial bond.

There have been several attempts to bring The Runaways to the big screen and they have each ended in failure. With all of the studios who make comic-related movies releasing their slates going into the next decade, this team does not stand a chance of making it into the movies for a very long time. The best bet for this team of aliens, witches, and psychics (who can talk to dinosaurs) would be a live action series on network TV. The show could follow the misfit team of teenage superheroes as they take on evil and try to find their place in the world.

If there are any more Marvel characters that you would like to see in live action (that have not already been portrayed as such), please leave a comment and let us know.