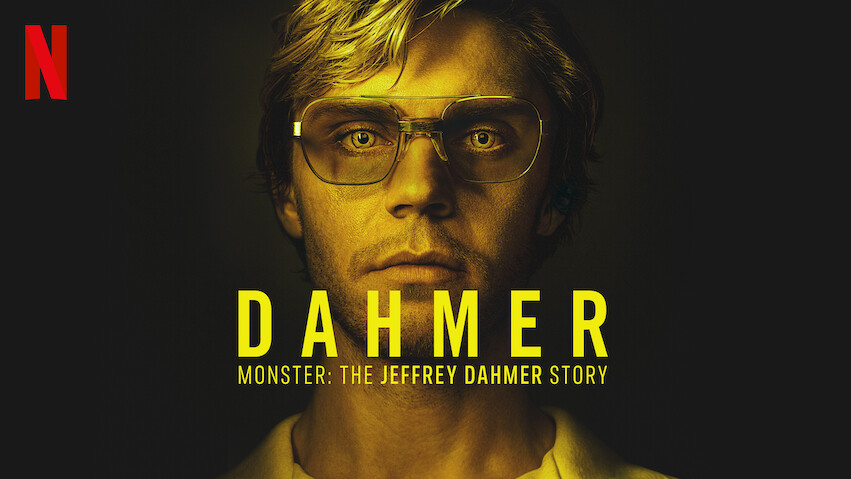 In only its second week, DAHMER – Monster: The Jeffrey Dahmer Story has become one of Netflix’s most successful series of all time.

Over the last week, several commentators have observed that high view hours translate into huge audiences on Netflix (total hours viewed divided by the show’s runtime). So this week, we’ve done the math ourselves for DAHMER – Monster (496M hours viewed divided by 8.8 hours), and in less than two weeks, 56M households have seen the series .

Lou jumped to the #1 spot on the English Films List with 46.19M hours viewed. Starring Allison Janney and Jurnee Smollett, the female-led action-thriller was in the Top 10 in 93 countries. Based on the bestselling novel of the same name by Joyce Carol Oates, Blonde debuted with 37.34M hours viewed. Starring Ana de Armas, the film was in the Top 10 in 93 countries. Reminiscent of ‘90s teen dramas, Do Revenge continued to give viewers all the feels. The dark comedy had 15.92M hours viewed. Meanwhile, Tyler Perry’s historical love story, A Jazzman Blues had 15.67M hours viewed.