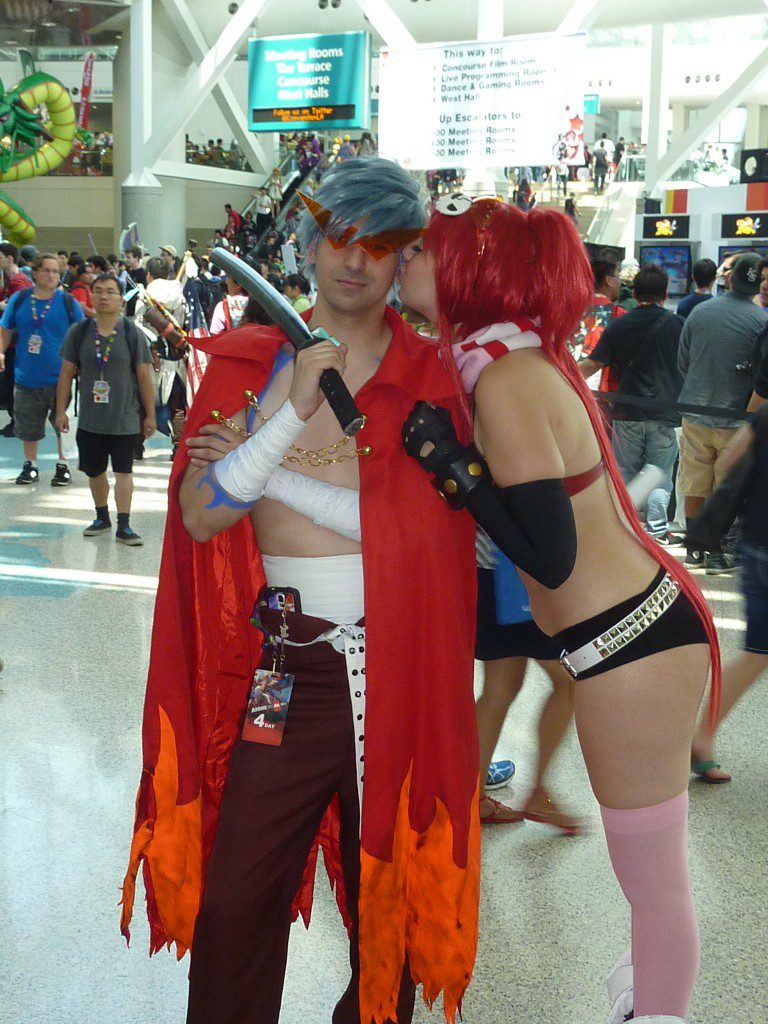 Anime Expo 2015 Amazes, Attendance at an All Time High

(Los Angeles)- From July 2nd through July 5th, people from across the world all came together for the love of anime and manga as the world renowned Anime Expo celebrated it’s 24th anniversary.

Presented by The Society for the Promotion of Japanese Animation (SPJA), the 2015 Anime Expo did not disappoint. The show’s overall appearance, from the exhibit floor layout to the vendors and companies presenting, all felt notches above the previous Anime Expo’s I have attended in the past year. The convention felt like it has grown into something all its own, and has the professional, well thought out presentation to match.

It was a blistering hot weekend, but that didn’t stop any of the massive crowds. Whether you are a fan of Japanese animation (better known as Anime), Manga (Japanese comic books), video games, collectibles, music and more, you had something to marvel at with this year’s expo. Standouts on the exhibitor floor included Capcom, which had a playable demo of its soon to be smash hit, Street Fighter V. Bandai Namco had a crowd just about any time I dropped by, with gamers wanting to get their hands on J-Stars Vs +, a fighting game that brings characters from various anime and manga together to brawl it out. Bluefin Distribution had an impressive showing of collectibles, including the Dragon Ball Z Figuarts series and a series based on the iconic Super Mario Bros.

But the main attraction for many at Anime Expo had to the be cosplayers. From the lobby to the exhibit hall to outside the convention by the lines of food trucks, cosplayers invaded the entire area. Many dressed as their favorite anime characters from series like Attack on Titan, Kill La Kill, Gundam and more. But that wasn’t all, as cosplayers donned costumes of famous comic book heroes and villains, as well as iconic movie characters. One of my person favorites has to be the cosplayer straight out of the classic film, The Green Mile.

This year’s Anime Expo was arguably the best one yet. For more information on Anime Expo, visit www.anime-expo.org.