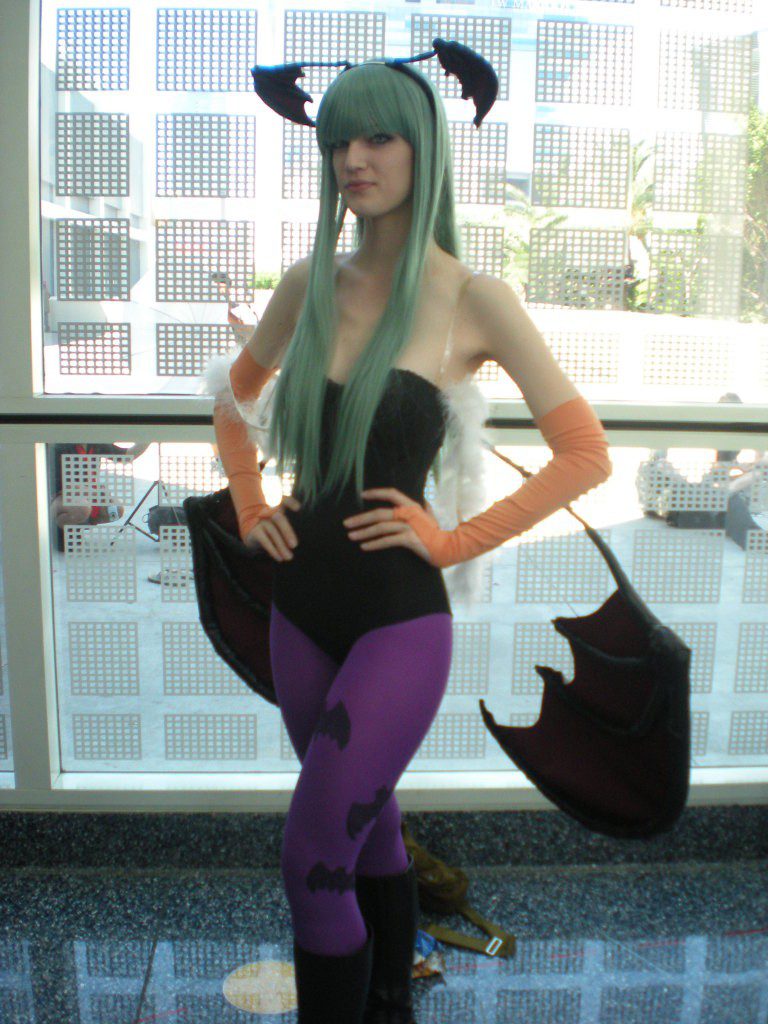 This year’s highlights included a packed show at Club Nokia for the legendary Japanese rock band PORNOGRAFFITTI, an appearance by George Wada, producer of the wildly popular series “Attack on Titan”, fashion shows from a number of popular Gal brands from Shibuya, and Anime Expo’s first “Shinjuku Masquerade Ball”.

The convention also played host to the North American premieres of “Garden of Words”, “Ghost in the Shell ARISE”, “Kick-Heart!!”, and “Star Blazers 2199”.

The Society for the Promotion of Japanese Animation would like to thank all of our attendees, Guests of Honor, industry guests and partners, and sponsors for making Anime Expo 2013 possible. We look forward to welcoming everyone back to Los Angeles for Anime Expo 2014, to be held July 3rd – 6th, 2014.