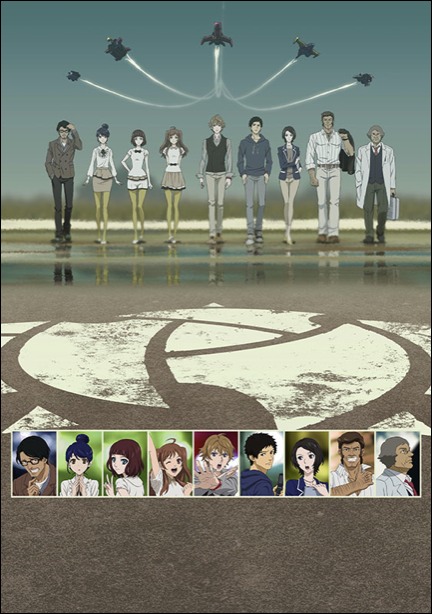 Aniplex of America Acquires Samurai Flamenco for their Fall Season

A Synopsis on Samurai Flamenco: Masayoshi Hazama: a man who has become a superhero “by himself” with no superhuman powers or any sort of high-tech conversions, NONE!! Hidenori Goto: a cop who found out the true identity of “the superhero” by a strange twist of fate and thus constantly gets in trouble thanks to Hazama, the superhero. This is the story of the birth of a true hero featuring these two young men with a touch of comedy and serious drama, while they come face to face with hardships as they search for the true meaning of becoming a hero of justice in this world!

About Aniplex of America Inc.