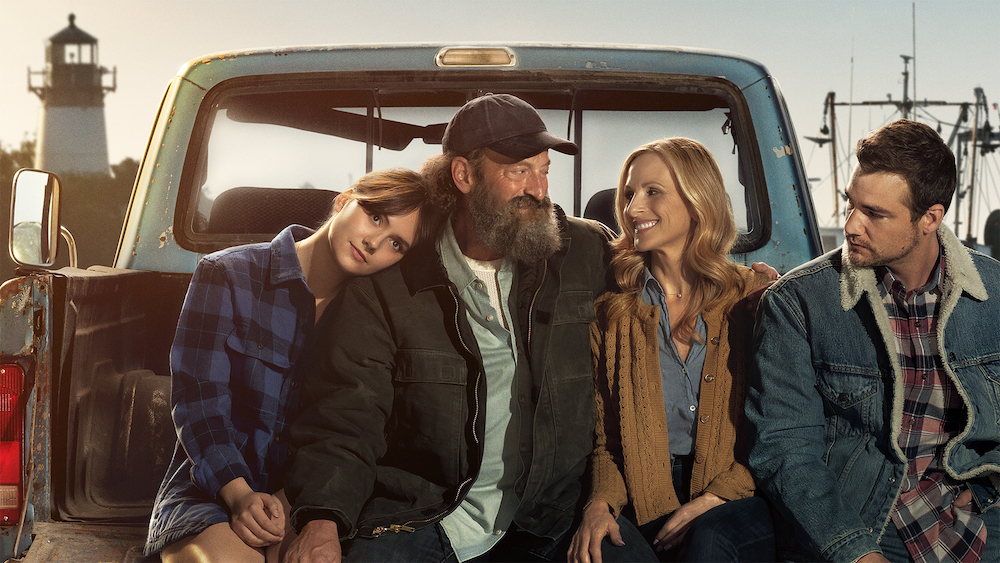 The news was announced by the Academy of Motion Picture Arts and Sciences, and winners for the 94th Annual Academy Awards will be revealed on Sunday, March 27, in Los Angeles, CA.

“Everyone at Apple thanks the Academy and congratulates all of our exceptional filmmakers and actors on their well deserved nominations,” said Zack Van Amburg, Apple’s head of Worldwide Video. “We are humbled by reaching this milestone of receiving a Best Picture nomination for ‘CODA,’ a groundbreaking motion picture that uplifts, entertains and transforms. We applaud the visionaries in front of and behind the camera who brought ‘CODA’ and ‘The Tragedy of Macbeth’ to life, powerful films that connect story with humanity and will resonate with audiences for generations to come.”

“We truly appreciate the Academy’s recognition of these special films and extraordinary performances,” said Jamie Erlicht, Apple’s head of Worldwide Video. “After watching audiences connect with these undeniably deserving films all over the world, it is rewarding to now see this diverse selection of Apple Original Films being honored at the highest level. We are grateful to have had the opportunity to collaborate with so many talented creative storytellers and send our warmest congratulations to all of the nominees.”

Seventeen-year-old Ruby (Emilia Jones) is the sole hearing member of a deaf family – a CODA, child of deaf adults. Her life revolves around acting as interpreter for her parents (Marlee Matlin, Troy Kotsur) and working on the family’s struggling fishing boat every day before school with her father and older brother (Daniel Durant). But when Ruby joins her high school’s choir club, she discovers a gift for singing and soon finds herself drawn to her duet partner Miles (Ferdia Walsh-Peelo). Encouraged by her enthusiastic, tough-love choirmaster (Eugenio Derbez) to apply to a prestigious music school, Ruby finds herself torn between the obligations she feels to her family and the pursuit of her own dreams.

“CODA” is written and directed by Siân Heder, produced by Vendome Pictures and Pathé, with Philippe Rousselet, Fabrice Gianfermi, Patrick Wachsberger and Jérôme Seydoux serving as producers, and Ardavan Safaee and Sarah Borch-Jacobsen as executive producers.

“The Tragedy of Macbeth”

Since its global debut earlier this year, “The Tragedy of Macbeth” recently received nominations from the Screen Actors Guild, BAFTA and NAACP Image Awards, and more.

Coen’s bold and fierce adaptation; a tale of murder, madness, ambition and wrathful cunning is based on the play by William Shakespeare, in which a Scottish lord becomes convinced by a trio of witches that he will become the next King of Scotland. His ambitious wife will do anything to support him in his plans of seizing power.

“The Tragedy of Macbeth” reunites frequent Coen collaborators including Bruno Delbonnel as cinematographer, Mary Zophres as costume designer and a score from Carter Burwell. In addition to directing, Coen produces the film alongside McDormand and Robert Graf.

“The Tragedy of Macbeth” is now playing in theaters and streaming globally on Apple TV+.

Apple TV+ is available on the Apple TV app in over 100 countries and regions, on over 1 billion screens, including iPhone, iPad, Apple TV, Mac, popular smart TVs from Samsung, LG, Sony, VIZIO, TCL and others, Roku and Amazon Fire TV devices, Chromecast with Google TV, PlayStation and Xbox gaming consoles, and at tv.apple.com, for $4.99 per month with a seven-day free trial. For a limited time, customers who purchase and activate a new iPhone, iPad, Apple TV, Mac or iPod touch can enjoy three months of Apple TV+ for free. For more information, visit apple.com/tvpr and see the full list of supported devices.

Apple revolutionized personal technology with the introduction of the Macintosh in 1984. Today, Apple leads the world in innovation with iPhone, iPad, Mac, Apple Watch, and Apple TV. Apple’s five software platforms — iOS, iPadOS, macOS, watchOS, and tvOS — provide seamless experiences across all Apple devices and empower people with breakthrough services including the App Store, Apple Music, Apple Pay, and iCloud. Apple’s more than 100,000 employees are dedicated to making the best products on earth, and to leaving the world better than we found it.

© 2022 Apple Inc. All rights reserved. Apple, the Apple logo, and Apple TV+ are trademarks of Apple. Other company and product names may be trademarks of their respective owners.