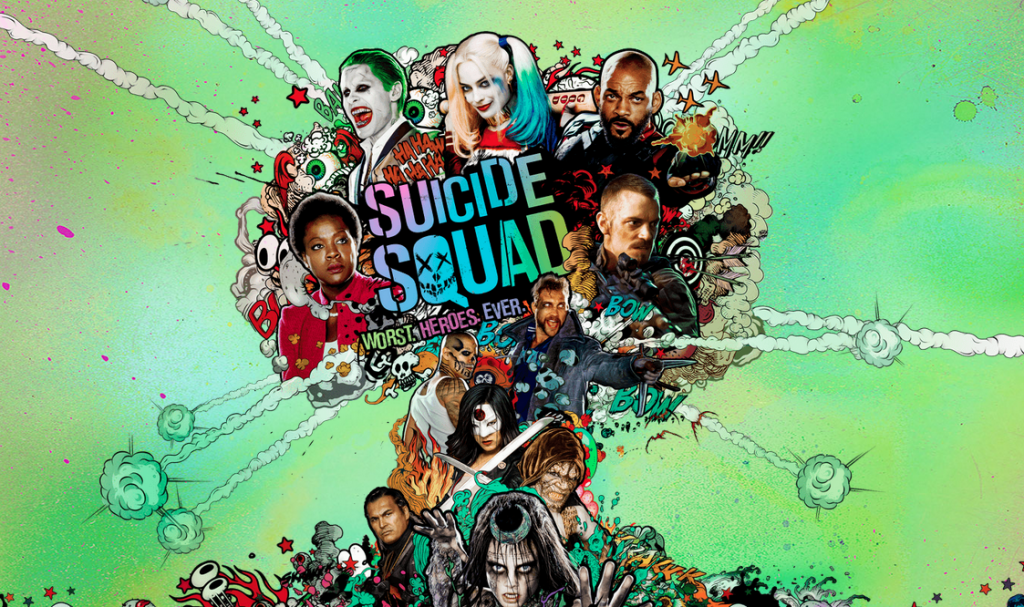 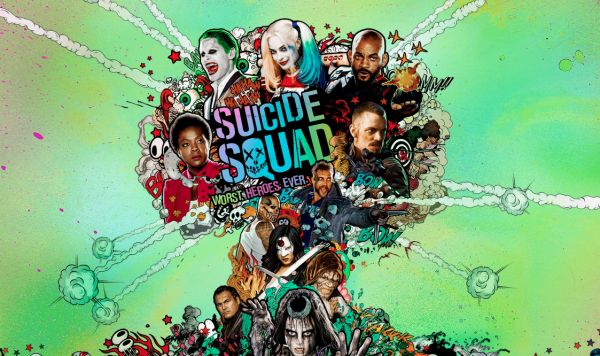 Get Your Exclusive Suicide Squad Merchandise While You Can

By Staff Reports– Be one of the first to see the highly anticipated Warner Bros. Pictures film, Suicide Squad and experience why “it feels good to be bad” with limited edition Suicide Squad merchandise only available in movie theaters starting August 4th. The Araca Group, a renowned live entertainment merchandising company, has joined forces with Warner Bros. Consumer Products on behalf of DC Entertainment to bring live event merchandise to moviegoers nationwide. The Araca Group will open over 50 Pop-Up Retail locations in movie theaters across the continental US selling for a limited-time only products making up the “Join the Squad” Collection. Check out jointhesquadmerchandise.com for specific locations.

This special “Join the Squad” collection will only be available in select movie theaters and will feature opening night t-shirts, sweatshirts, hats, posters and more. A highly collectible item is sure to be the Suicide Squad commemorative ticket in a ceramic holder, individually numbered with a limited quantity of 2,300.

“We are thrilled to bring DC fans special products to commemorate this unique movie-going experience” said Michael Rego, Chief Executive Officer of The Araca Group. “This limited-time only “Join the Squad” merchandise will make for the ultimate live-event experience.”

The pop-up retail locations will open August 4th in theater lobbies for a limited time, so don’t wait to get your Suicide Squad “Join the Squad” products before they are gone.

About DC Entertainment
DC Entertainment, home to iconic brands DC (Superman, Batman, Green Lantern, Wonder Woman, The Flash, etc.), Vertigo (Sandman, Fables, etc.) and MAD, is the creative division charged with strategically integrating across Warner Bros. and Time Warner. DC Entertainment works in concert with many key Warner Bros. divisions to unleash its stories and characters across all media, including but not limited to film, television, consumer products, home entertainment, and interactive games. Publishing thousands of comic books, graphic novels and magazines each year, DC Entertainment is one of the largest English-language publishers of comics in the world.

About The Araca Group
Founded in 1997, Araca is a renowned theatrical production and brand management company with operations positioned around the world. Araca works closely with new and established music, entertainment licensing and theatrical clients to manage intellectual property and identify retail solutions carefully tailored to support the marketing strategy of each property. To learn more about the Araca Group visit our website www.araca.com.