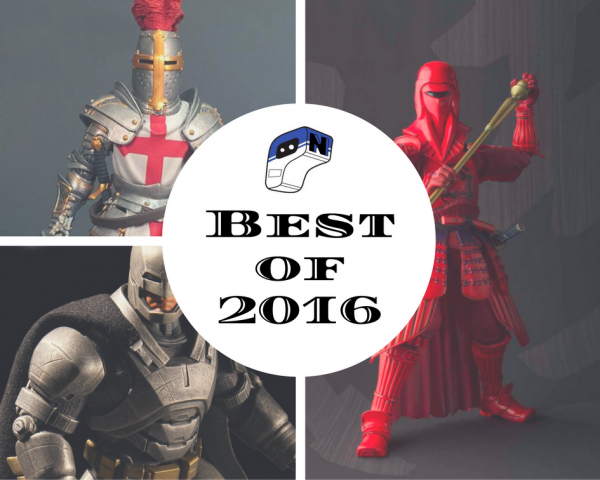 Mythic Legions, Tamashii Nations, One: 12 Collective and more take our top honors for 2016

With 2016 in the rear view, it’s time to look back and see what the year brought us in pop culture. For action figures, it was quite the year. It was hard to narrow the list of great lines down to 5, but it had to be done. So, here are our Top 5 Action Figure lines of 2016! 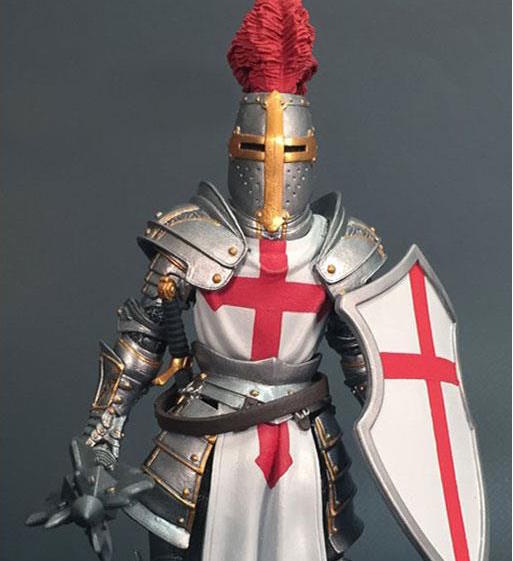 One of the best lines we saw this year has to be the Mythic Legions line from the Four Horsemen. If you aren’t familiar with the name, you are probably familiar with their works: the studio has worked on some of the most iconic lines in recent memory: Masters of the Universe Classics, DC Universe Classics, Spawn, Gothitropolis and more. With Mythic Legions, we got highly detailed figures of original designs of knights, demonstrating, dwarfs and more. This year also saw the release of more bird warriors from Gothitropolis, which fit in the line perfectly. Standouts for us include the Templar inspired Sir Godfrey, and the Man at Arms tribute Unkann. With trolls and more coming in 2017, this line shows no signs of slowing down. 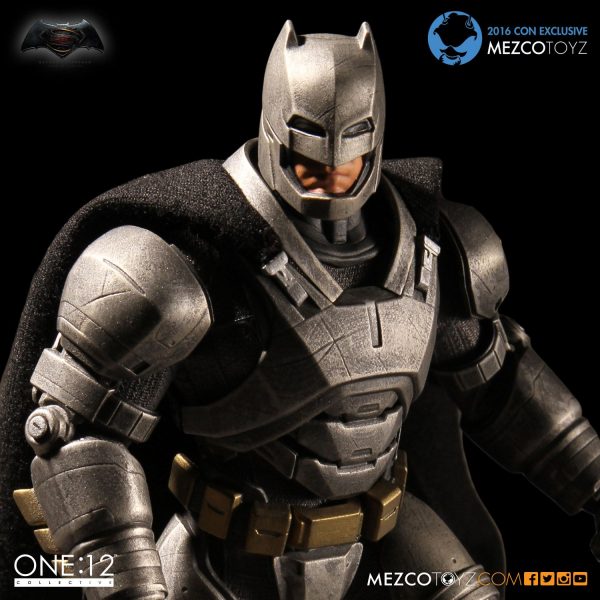 Having been a fan of this line since their initial figure, the Dark Knight Returns Batman, this line has had fans on eggshells waiting for the latest offerings to hit the shelves. This year saw the release of figures based on Star Trek, Frankenstein and more. For us, it was the figures inspired by DC and Marvel that blew us away. The Captain America figure is a home run, with a magnetic shield for easy posing, but the grand slam for year has to be the SDCC Armored Batman figure from the film Batman V Superman. Featuring die cast metal parts, light up eyes and the infamous kryptonite spear, it was easily one of the best figures to drop this year. 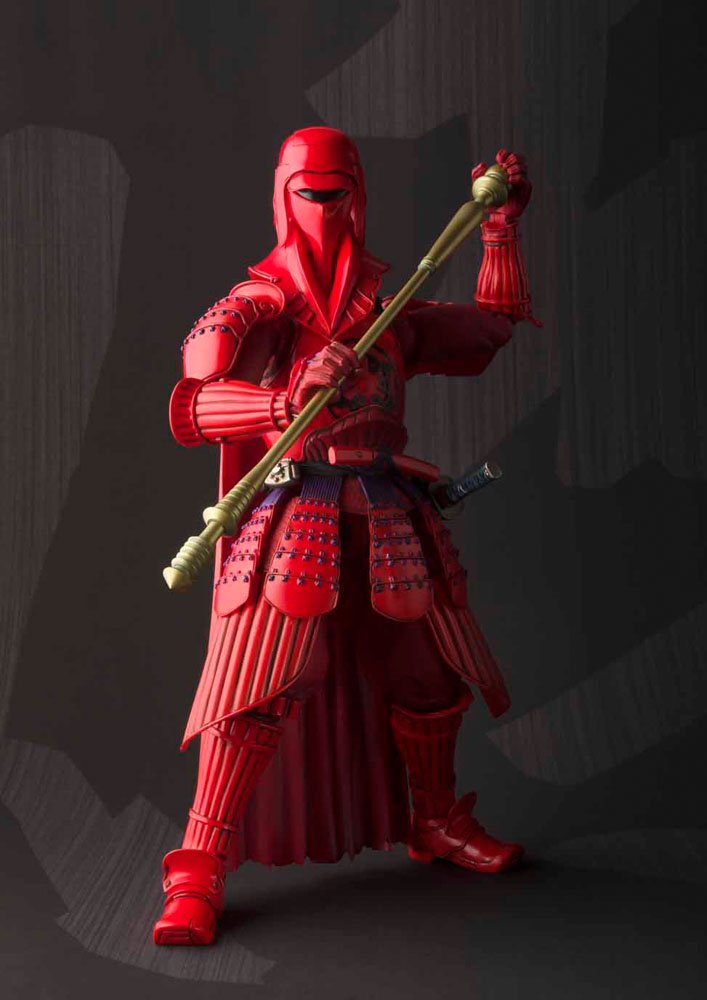 How do you make Star Wars even better? Mix the timeless designs of beloved characters with those of samurai from feudal Japan, that’s how. But it doesn’t stop there, as Marvel also made the time jump with the release of a samurai Spider-Man figure. Star Wars continued the momentum from last year, with releases like the Royal Guard, variations of Stormtroopers and more. With next year set to include Jango Fett, Iron Man, Captain America and more, this is absolutely a line to watch. 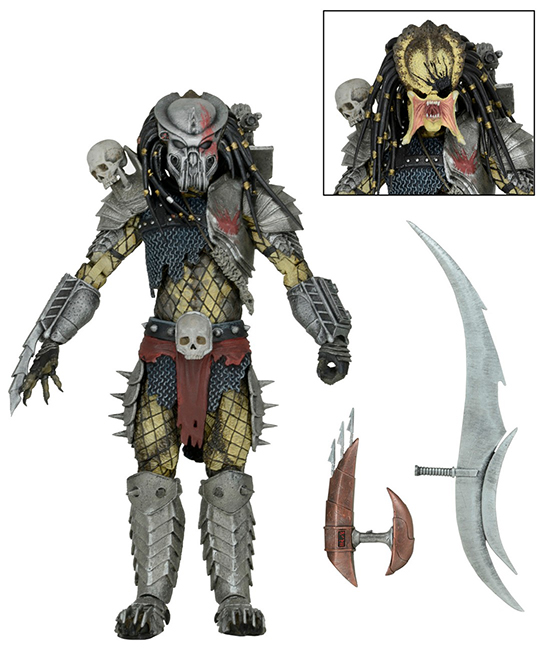 Neca has created far too many line to only pick one, but if we had to, it would be the tremendous Predator line. This year saw the release of figures based on Nathan Drake from Uncharted, and Kratos from God of War just to name a few. Of course, the two mainstays for Neca had extremely strong offerings: Aliens and Predator. The Predator figures released this year continued to raise the bar, with new window box packaging for deluxe figures, and more lines featuring designs based on the old Kenner designs. How the company continues to improve figures that already beat most of the competition in terms of sculpting and articulation is beyond me, yet the company always outdoes itself. 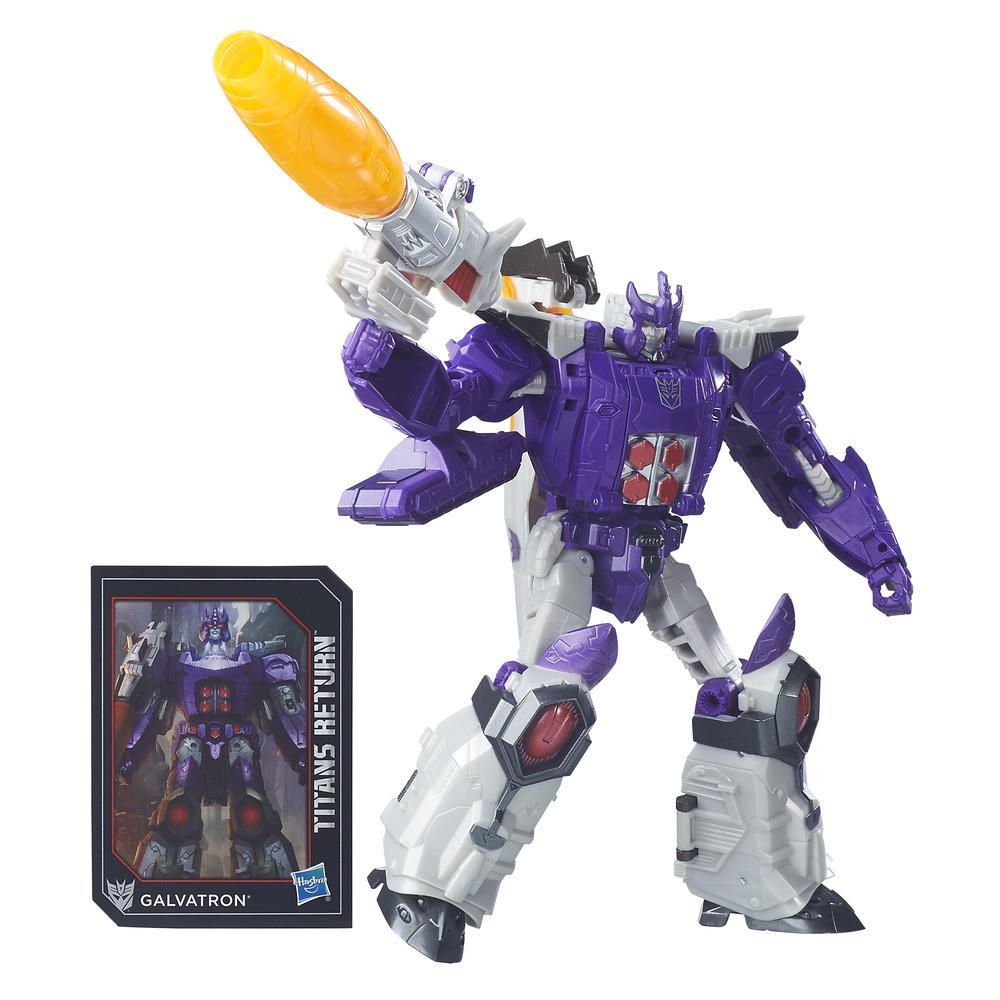 The classic line continues to thrive and evolve, we’ll remember it’s past. With this year’s offerings, we saw a throwback to past ideas, like Headmasters and Targetmasters, which allows for a smaller robot to turn into a larger robot’s head or gun, respectively. Bringing old favorites like Blaster, Galvatron, Hot Rod, and more back to toy shelves, Transformers continued to show that they truly are more than meets the eye.