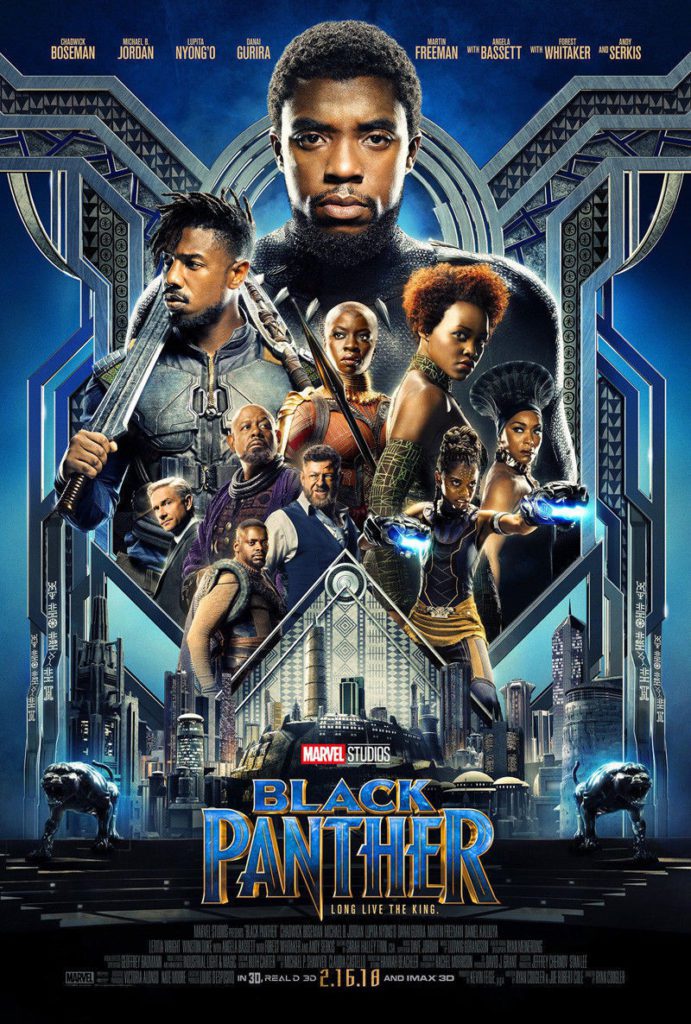 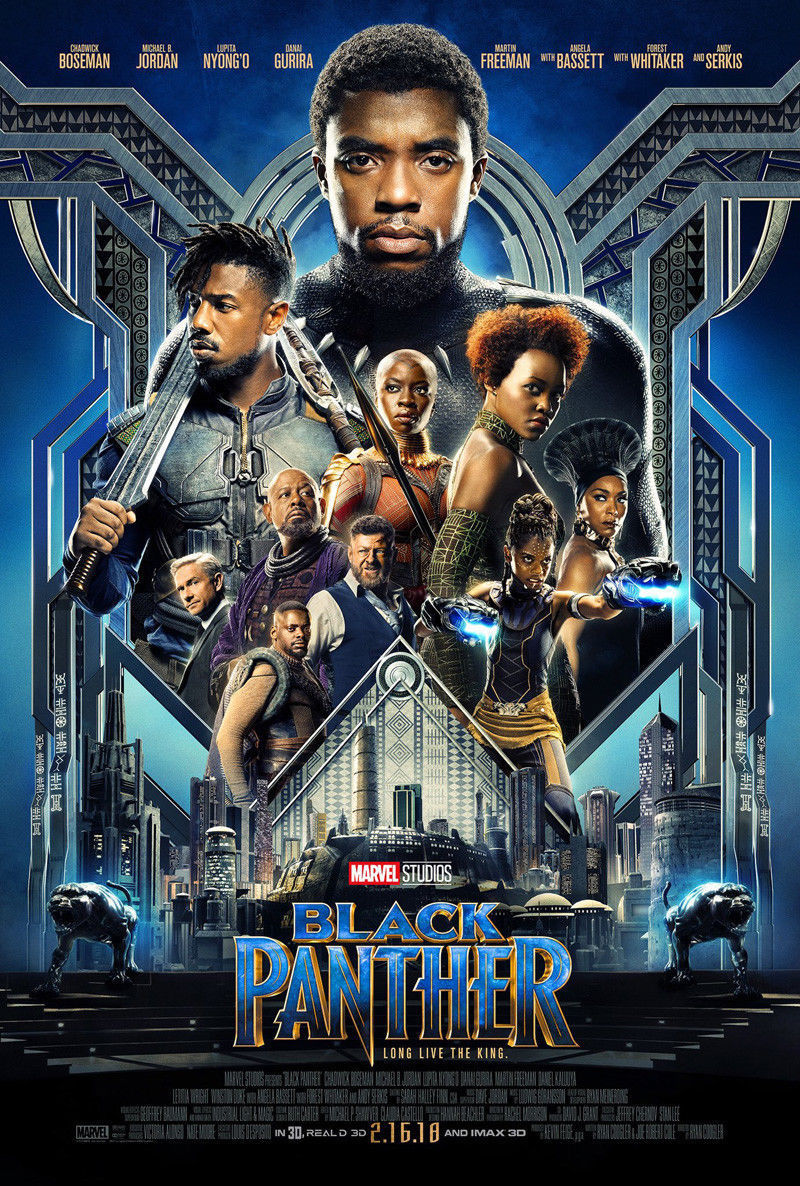 Every year, Marvel Studios delivers multiple films that feature their comic book based heroes. We have seen staples of the Marvel Universe like the Avengers and Spider-Man spring to life, as well as seen lesser known characters like Doctor Strange and the Guardians of the Galaxy show that there is indeed a following for more heroes. In 2018, Marvel has brought us a film based on the Black Panther, and the Marvel Cinematic Universe might never be the same.

From director Ryan Coogler (Creed), we get what might be the most original feeling Marvel film to date. Chadwick Boseman once again returns as T’Challa, the Black Panther, making his cinematic debut in Captain America: Civil War. But after seeing this film, I have to say, Civil War was the very tip of the iceberg in what Boseman can do as one of Marvel’s premiere heroes. A character that debuted back in 1966 in the pages of the Fantastic Four, the King of Wakanda was due for the royal treatment for years now. Boseman shows that he deserves to be among the top of Marvel’s pantheon of heroes. But the measure of any hero is their villain, and what a villain we get from Erik Killmonger.

Played by Michael B. Jordan (Creed, Chronicle), Killmonger is something we haven’t seen in the comic book films as of yet. I’ll go ahead and say it, he is one of the best comic based villains to hit the silver screen. Why? He’s cold, calculating, a trained killer, and someone with a legitimate gripe with not only T’Challa, but with the nation of Wakanda as well. Easily the most socially relevant villain the Marvel Universe has seen in films yet, Killmonger shows he’s a threat, not just physically, but emotionally and psychologically.

But the key to Black Panther is unity. A king can only be as good as his subjects, and Wakanda is a whole new wonder to behold. The technological wonder nestled in the heart of Africa, Wakanda’s technology makes Tony Stark look like a high school kid. Behind that tech is the scene stealer Shuri (Letitia Wright), the little sister to T’Challa. The brains behind the Black Panther’s tech, she’s years beyond her age and delivers such well-placed humor. Another part of this amazing cast is the strong Okoye, played by Danai Gurira. It’s not easy to show up the Black Panther in a fight scene, but Okoye does so masterfully. I could go on and on regarding this excellent cast, like the sometimes rival M’Baku (Winston Duke), who is another fan favorite made with this film.

I have seen every single Marvel Studios film to date. All of them. Right now, Black Panther holds the crown as my favorite of all of the Marvel films. The story is so fresh and original, the actors all work so well together, and the world building done to Wakanda has me wanting a sequel as soon as possible. This very well might be the best film of the year and we are only in February. Go see it, and get ready for the crown jewel of the Marvel Universe.